After more than 20 years of waiting, it’s finally happening: mainline Pokemon RPGs are finally coming to a home console. Though the first mainline Pokemon games to hit the Switch were technically Pokemon Let’s Go Pikachu and Eevee, they’re in many ways a departure from the standard Pokemon series. Pokemon Sword and Shield, as they were revealed today, will be the first time a true-to-form pair of Pokemon games will appear on something other than a Nintendo handheld, and it’s the perfect time for Game Freak and Nintendo to take a few risks.

Pokemon has been around for a very long time and the mainline series alone has gone through many iterations – Sword and Shield will kick off the eighth generation of core Pokemon games when they release later this year. Along the way, the series has changed only slightly from release to release, adding new features with each new installment and tweaking existing mechanics.

It’s true that games like Pokemon Ultra Sun and Ultra Moon are significantly different from Pokemon Red and Blue, but that’s merely the product of many small changes made over the course of two decades. The point is that Game Freak doesn’t like to make big, sweeping changes to Pokemon from generation to generation – significant change for the Pokemon series is something that takes years, and as a result, the series has started to feel a little stale.

Don’t get me wrong, Pokemon hasn’t become bad, just a little too predictable. I immensely enjoyed Sun and Moon and later Ultra Sun and Ultra Moon, but even I, a Pokemon fan since the very start, can’t deny that it’s well past time for Game Freak to shake things up a little bit.

Sun and Moon got us part way there, shelving the idea of Pokemon Gyms – where players face a series of trainer battles before fighting the gym leader for a chance to earn a badge and progress further – and replacing them with Island Challenges. After years of playing through Pokemon games that required me to collect eight badges from various gyms before challenging the Elite Four and becoming the Pokemon Champion, I really enjoyed playing through those Island Challenges. They were nice breath of fresh air for someone who has been playing as long as I have.

Game Freak made some changes when it comes to world design as well. Instead of giving us one large, contiguous region to explore, Game Freak split up the Alola region into four different islands, giving us four smaller, unique maps as the backdrop to our adventures. While it wasn’t the biggest of changes, it was at least a novel one, and it made Sun and Moon feel distinct from the games that came before it. 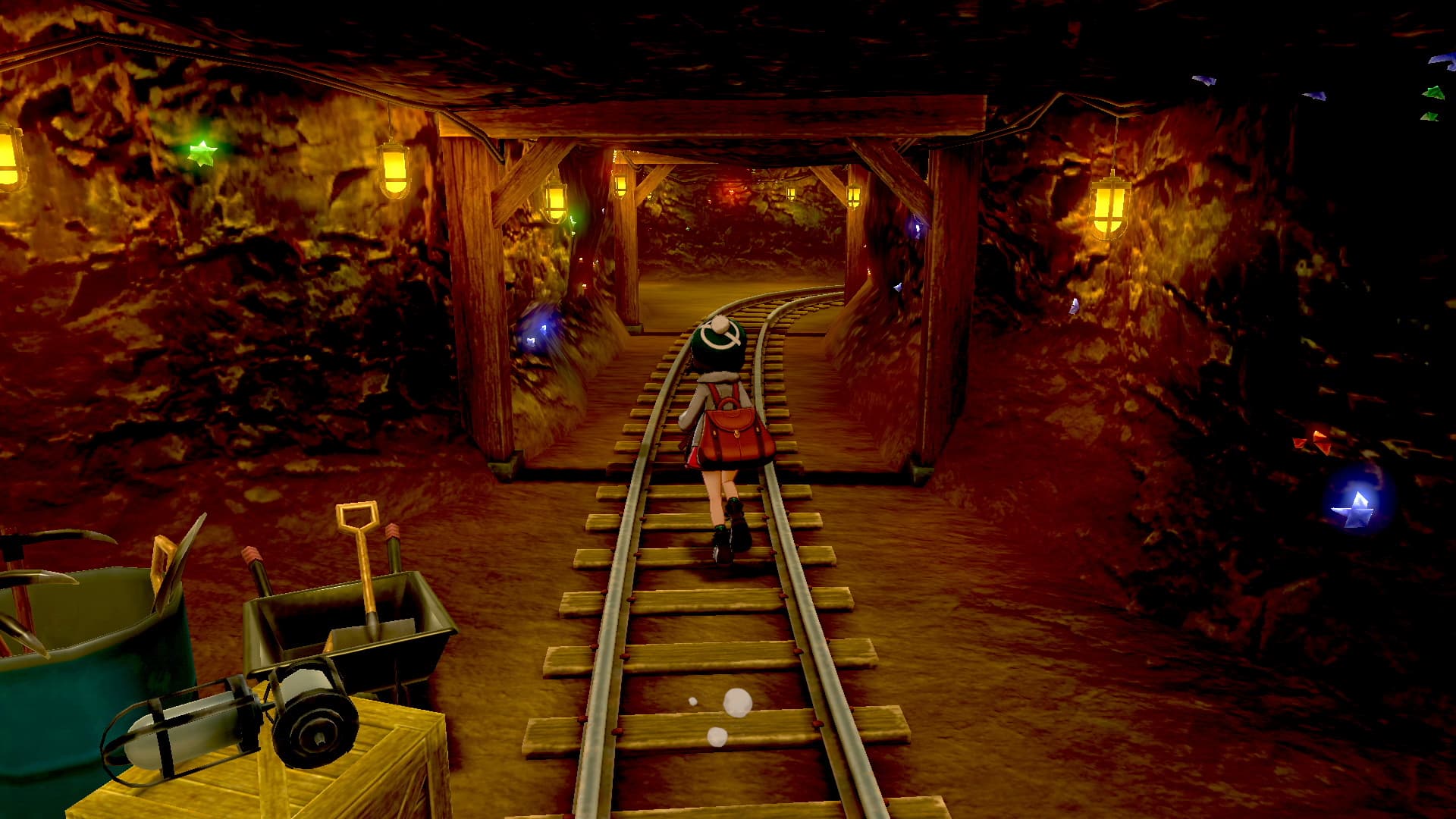 For Sword and Shield, I’d like to see Game Freak and Nintendo take what it started in Sun and Moon and go further with those ideas. To Game Freak’s credit, the Galar region seems like it’ll be a varied one with different biomes, which is definitely nice to see. From the brief looks at gameplay we were given in today’s trailer, it appears that Gyms are back, though we don’t know if their structure has changed from previous entries in the series.

I don’t really know how Game Freak should change the Pokemon formula in Sword and Shield, and for that matter, I think that if Game Freak were to implement all of the ideas I have about Pokemon, the resulting games probably wouldn’t be worth playing for most. I do think, however, that games as big as these generation 8 titles deserve more than just a graphics upgrade for their move away from handhelds. 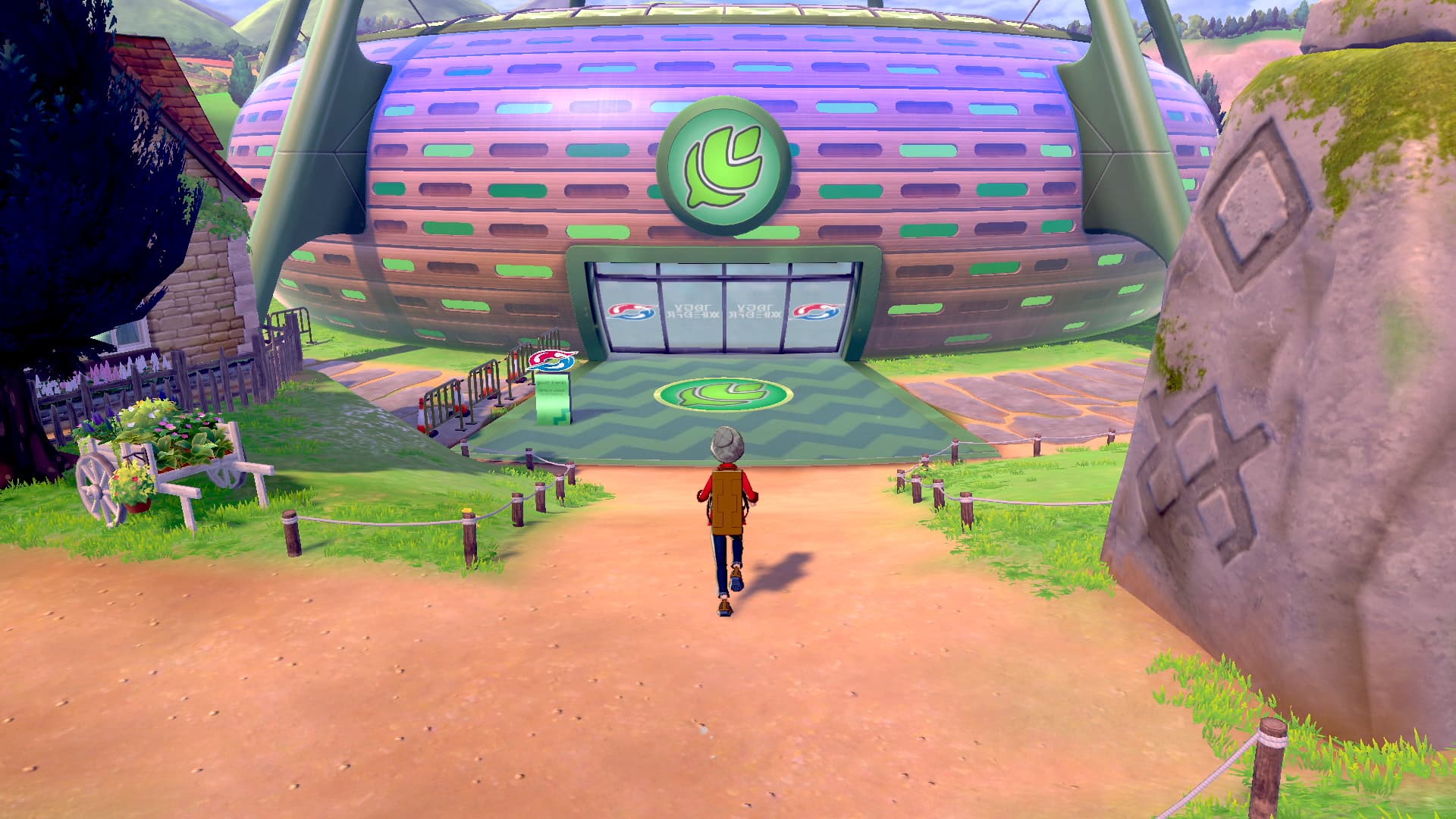 It’s the perfect time to implement such changes too. For the first time in a long time, it feels like we’re beginning a new chapter for the Pokemon series. Doesn’t that warrant at least a little risk taking on the part of Game Freak?

Perhaps Nintendo’s efforts with the Switch have left me wanting more out of all of the company’s long-running franchises. The Legend of Zelda: Breath of the Wild is mostly to blame for that, because I don’t know if I’ve ever seen a video game franchise pivot genres so successfully before. With Breath of the Wild, Nintendo took a series that had long stuck to an establish formula and turned it on its head. It ended up creating one of the best games of this generation in the process. 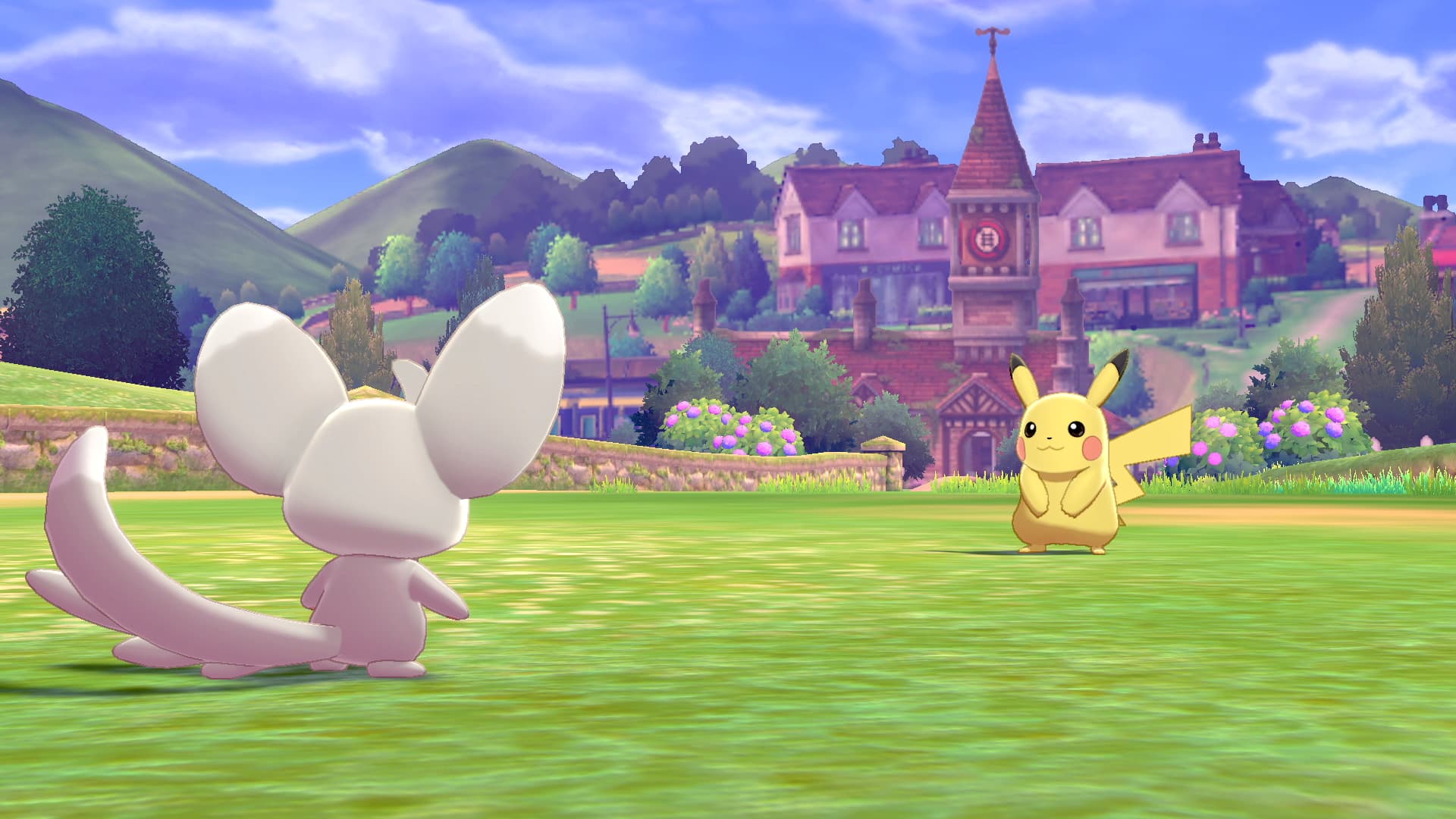 The success Nintendo had in transforming Breath of the Wild makes the prospect of a Pokemon that sticks closely to tradition feel unexciting. Obviously, I’m not saying that Nintendo and Game Freak should turn the Pokemon franchise on its head, but I think it’s entirely possible to make some meaningful changes to a long-running franchise while keeping it just as accessible as it’s always been to young players.

The Switch was a risky console launch for Nintendo that ended up paying off. Games like Breath of the Wild and, to a lesser extent, Super Mario Odyssey were also risks that paid off. Maybe it’s time for us to see where Pokemon goes if Game Freak lets go of convention and takes a few risks itself.