It’s time for another Pokemon Sun and Moon trailer, and this one is just as jammed packed with new information as the trailers that preceded it. This has the new Pokemon reveals that we’ve all come to expect from these trailers, but it’s also showing us a handful of new Alola variants and revealing the evil organization players will have to defeat in their quest to become a Pokemon Master: Team Skull.

Let’s start off with the new Pokemon. There aren’t as many this time around, but we’re also starting to move away from the bug and flying type monsters that dominated earlier Pokemon Sun and Moon trailers. The first Pokemon we get a look at is named Wishiwashi, a water-type Pokemon that looks rather tame at first. That’s only its solo form though – once Wishiwashi’s Schooling ability activates, a bunch of the cute little fish Pokemon coalesce to form a monster capable, as the trailer shows, of going toe-to-toe with a Gyarados.

Next up the trailer shows us Pyukumuku, another water-type Pokemon that’s capable of dealing some form of counter damage when attacked using its Innards Out ability. Finally, the trailer wraps up the new Pokemon showcase by introducing us to Morelull, a grass and fairy dual-type Pokemon that looks like a flower bulb sprouting a trio of mushrooms.

Then it’s on to the reveal of Team Skull, black-clad, bandana-wearing gangsters who will serve as the game’s antagonists. The trailer doesn’t offer any significant details about their motivation, but like Team Rocket and all the other evil organizations that came before Team Skull, we imagine their goals are fairly basic and linear.

The trailer ends by showing us a few new Alola variants – new takes on classic Pokemon that were announced with the last trailer. This time around, we’re introduced to a Dark-type variant for Meowth, but there’s no indication that Persian will be receiving an Alola variant as well. Then we come to what is perhaps the coolest Alola variant revealed thus far, the ghost and fire dual-type Marowak. Finally, Raichu – the evolved form of Pokemon’s mascot, Pikachu – will be getting new electic and psychic dual-typing in Pokemon Sun and Moon, potentially giving players more reason to break out those Thunderstones. 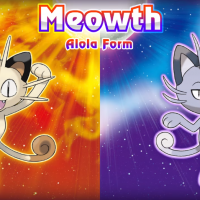 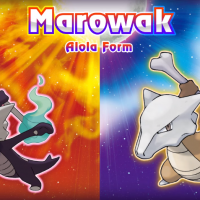 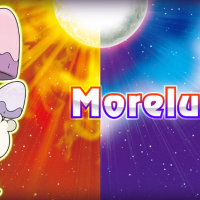 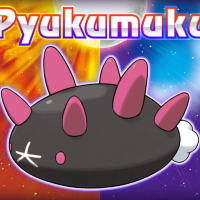 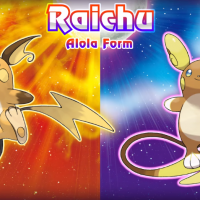 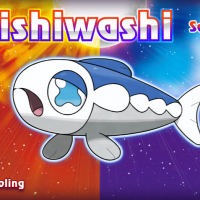 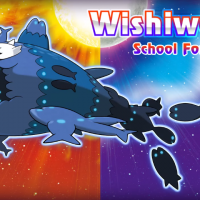