A new Pokemon Sun and Moon trailer has arrived, and this time around, we’re seeing a lot more than just new Pokemon. In fact, this new trailer may give us our closest look yet at new gameplay features present in Pokemon Sun and Moon, showing off aspects like Z-Moves and island trials, which are apparently taking the place of traditional gym battles.

First off, though, are the new Pokemon. Game Freak and The Pokemon Company have revealed a handful of Pokemon in this new trailer, including the rock/fairy Minior, the normal-type Gumshoos, and the ground-type Mudbray. There are also the grass-types Lurantis and Fomantis, along with a new Pokemon called Oricorio, which is present on all four of the natural islands in the Alola archipelago and changes its style depending on where it’s encountered.

That isn’t all that was revealed on the Pokemon side of things, though, as we also see that some existing Pokemon will be getting something of a rework through adaptations that are exclusive to the Alola region. Sandshrew and Sandslash – ground-type Pokemon that made their debut in Pokemon Red and Blue – are taking on ice/steel dual-typing in this game, and they aren’t the only ones getting new forms. Alolan Vulpix has received ice-typing in this new region, and it evolves into the ice/fairy Alolan Ninetales. Perhaps the most ridiculous new Pokemon of the bunch is Alolan Exeggutor, which gains an extra head on its tail, gets a whole lot taller, and becomes a dual-type grass/dragon Pokemon.

The way you’ll prove your mettle as a Pokemon trainer is apparently different this time around, with the Alola region offering up trials instead of the typical gym battles. Each of the four natural islands will present you with various trials, which Nintendo points out aren’t limited to just battling Pokemon. At the end of each trial, you’ll go head-to-head with a Totem Pokemon, which is larger than the other Pokemon of the same species and is capable of calling other Pokemon to help them in battle.

Defeating the Totem Pokemon doesn’t necessarily mean you’ve completed the trial, as you’ll also encounter the Captains and Kahunas of the island. Captains appear to be something along the lines of a mentor, having completed the trials themselves years prior. They’ll offer their guidance as you try to complete the trials, while Kahunas serve as the final roadblock to completing the trials on each island. Defeat one in a Pokemon battle and its off to the next island and the trials it holds. 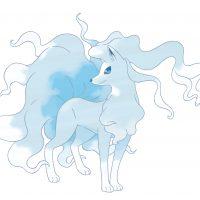 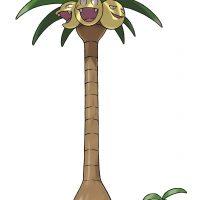 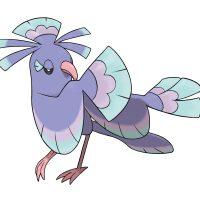 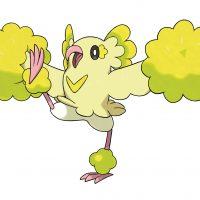 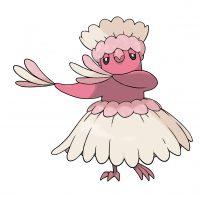 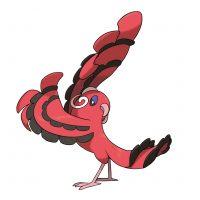 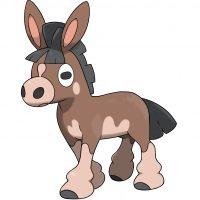 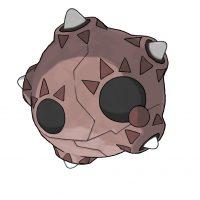 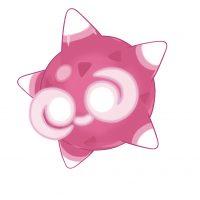 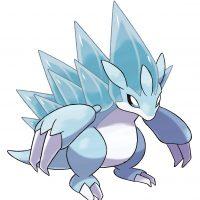 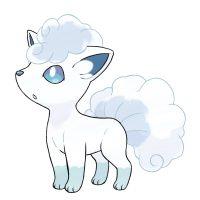 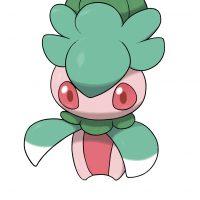 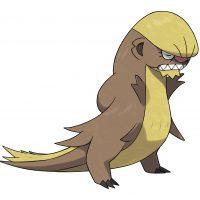 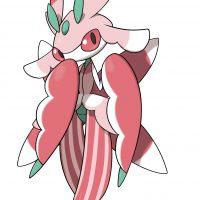 Finally, the new trailer reveals Z-Moves, a new aspect of battling. Z-Moves are super powerful attacks that can be used once per battle, and they require the trainer to posses a Z-Ring and a Z-Crystal. These function a lot like Mega Evolution from X and Y, as a Pokemon must be holding a Z-Crystal in order to pull off a Z-Move. However, unlike Mega Evolution, all Pokemon are capable of using Z-Moves.

So there you have it – this latest Pokemon Sun and Moon trailer is quite the doozy, and it seems like maybe these games will do something to shake up the tried and true (albeit rather stale) Pokemon formula. Pokemon Sun and Moon are launching for the Nintendo 3DS on November 18.