Niantic’s first Pokemon GO event may well be taking place at the end of this month, on Halloween. October 31st is the perfect day for the first of many Pokemon GO events in the vein of the game that came before it: Ingress. For those new to Niantic, they’re the company that made Ingress, then built Pokemon GO on top. According to Pokemon officials, clues about what’ll happen in Pokemon GO’s future come from Ingress’ past – events included.

Our first big indicator of an event occurring on Halloween is a simple Facebook post from the official Pokemon GO account. There they suggest that “with Halloween around the corner, we anticipate Trainers may encounter more Pokemon in the real world.” They go on, “The AR camera is a great way to capture and share these encounters with your friends!”

Niantic continues to hold events in Ingress here in the Fall of 2016. A giant list of events exists at Ingress dot com right this minute, complete with links to event pages unique to each event. If Pokemon GO launches their first event on Halloween, we must assume that it’ll be more global than this.

We’ve reached out to Niantic for details on how this Halloween event will be presented in Pokemon GO. As of publishing time for this article, we have yet to hear back. In the mean time, we’ve got some preparing to do. Our guide for handling Halloween as a Pokemon GO trainer begins now! 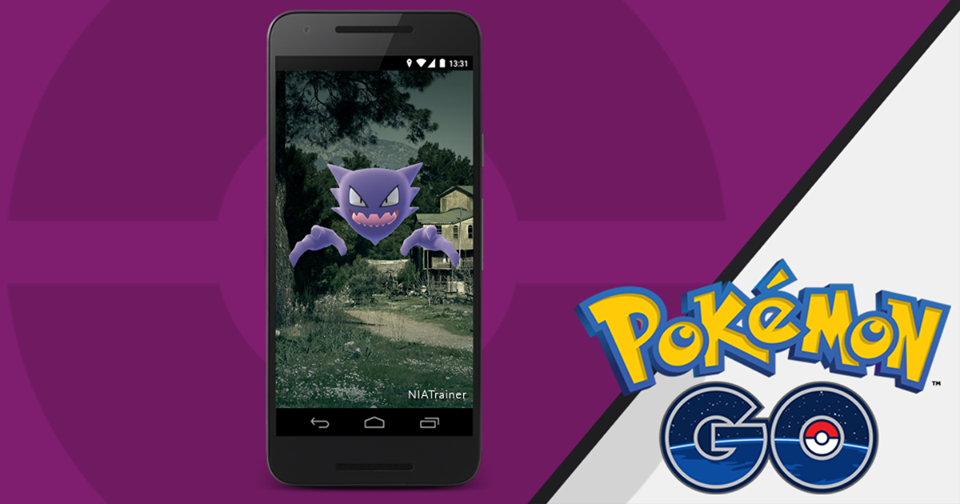 First, if you do plan on going out on Halloween night to collect Pokemon and beat up gyms – think again. Halloween is one of the most dangerous nights of the entire year when it comes to mischief and mayhem. People leave their house in packs and steal candy from little kids with no regard for the law – it still happens!

3 reasons to quit Pokemon GO and 3 to stay

Instead, we recommend that trainers relegate their activities to daylight hours during the day on Halloween. There’s no possible way Niantic would keep the event cut down to nighttime hours wherever you happen to live. That’d be just silly – instead, we estimate it’ll take place for a cool 24 hours (or more) depending on where you live in the world.

As we know, Niantic is able to control Pokemon spawns. That includes types and regularity – everywhere around the world. Each environment has its own types of Pokemon spawns, and Niantic’s engine knows what time of day it is in each environment, too.

As such, we estimate that if Niantic does indeed hold an event for Pokemon GO on Halloween, it’ll take place for 24 hours, regardless of region. This leaves plenty of time for all trainers to leave their home and participate in the light of day. Plenty of light, that is – well before the darkness.