3 reasons to quit Pokemon GO and 3 to stay

Pokemon GO is at a point where there just as many reasons to quit playing as there are to stay. What we’re going to explore today is why, after months of being king, Pokemon GO becomes a conundrum. Users have to decide if the reasons to keep playing outweigh the reasons to just give up. For those that spend hours per day on a game like this, the struggle is real.

Why Should I Stay?

1. The game remains active. While reports of falling membership appear here and there, take a look around. Are people still playing Pokemon GO? There are still Pokemon GO users here in North Dakota, a most desolate of places. At least, until winter arrives.

If a player’s friends are still playing, they may as well stay. All people young and old should take any chance they can get to stay connected to the people around them. That goes double for something positive like a cute video game such as this.

2. Exercise remains important. If Pokemon GO gets a player out of bed, that player should continue to play. Hands down. If the only way a user can motivate themselves to get out of the house to walk 12 miles a day is Pokemon, so be it! 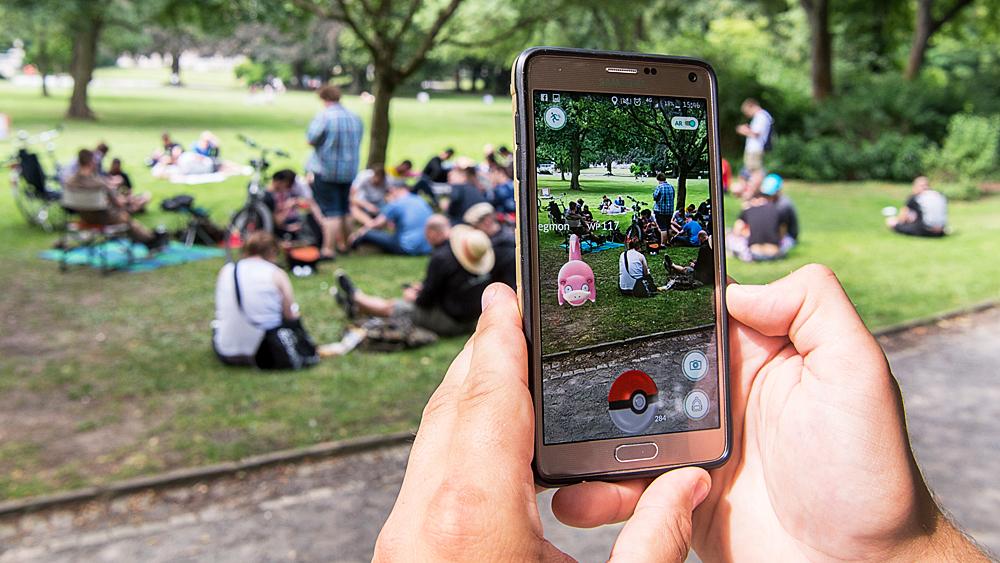 3. Updates are incoming. Niantic says they’ll be bringing all sorts of new content to the game through the future. If what we’ve seen so far is any indicator, the game will continue to grow more interesting.

Why Should I Go?

1. Winter is coming. When it comes to playing games that need outdoor time, the midwest is generally out of luck. Once the snow has fallen and the icy hand of death comes from the West, there’ll be far fewer Pokemon hunters. The good news is that the game still tracks users indoors, just so long as GPS signals penetrate walls.

2. Gyms are a bit of a mess. I thought it was difficult to join a gym that was already taken before. Now with the most recent update to the game, controlling gym team players can climb the ladder easy. Taking over a gym has become all but impossible on one’s own.

Of course that was the intention of the creators of the game, to bring people together to take on gyms. I’m not the sort of person who teams up with a bunch of friends to play a video game – and that’s on me. But because of that, gyms are no longer part of my game.

3. This game is insanely addicting. At my worst, I was playing for hours a day. Even when I had to be somewhere where I’d be sitting still, I’d open the game and make edits to Pokemon. It’s a good thing I’ve not started spending real money – I’d be broke.

Pokemon GO is a video game, one in which I’m asked to “catch the dragon,” as it were. There is no dragon, though, and even when I get close, I never actually win. Addictive personalities should steer clear.