Over the weekend a “fix” has been released for the most recent update to Pokemon GO for iOS and Android. A “fix”, that is, for the update’s new dousing of efforts in playing by devices that are either rooted or jailbroken. While many of these devices have been used with Pokemon GO to location spoof, see Pokemon with a PokeVision-like Pokemon radar, or otherwise cheat, some haven’t. Some users root their Android device or jailbreak their iPhone for entirely other purposes, and play Pokemon GO in a completely legit manner.

The Buddy Pokemon update for Pokemon GO is nearly released for most users – and for a select few, it’s here already. With this update users will be able to attain candy with a Pokemon they attach to their character in-game by walking long distances. This is very similar to how the game handles Pokemon Eggs, which hatch into Pokemon as their required distance is walked.

This is one reason why Niantic is issuing this jailbreak and root device-stopping update to the game. They’re using the same call-check that Android Pay uses: SafetyNet.

Of interest is the fact that this SafetyNet has a 30-minute token. This means that every 30 minutes, Pokemon GO will re-check the device it’s being played on for root. When this occurs, if the user is showing “root”, they’ll be checked out – kicked out. 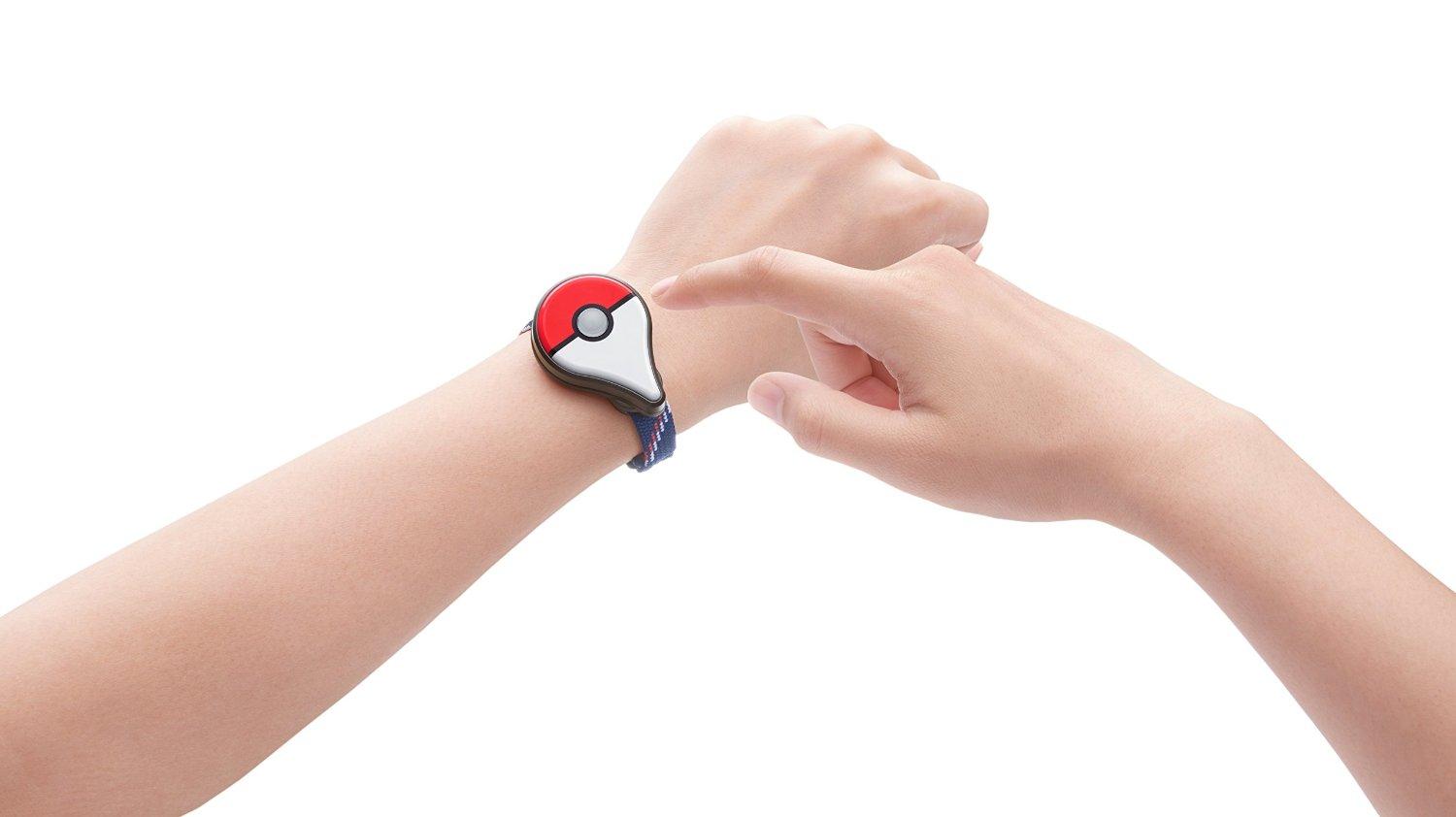 They’re also just about to release the Pokemon GO Plus, a device with which mighty amounts of nefarious activity might be plotted upon. Niantic might just have wanted to kick cheaters to the curb for a bit while the wearable device is launched.

Unfortunate for Niantic, the methods used to block users of jailbroken and rooted devices in the newest version of Pokemon GO have been effectively beaten.

NOTE: Any of the methods described below CAN have unforeseen results. SlashGear does not condone the use of any of the methods in this article and takes no responsibility for any actions the reader takes.

For Android, one method used to bypass Niantic’s check for root is installing Magisk. The creator of this piece of software describes it as “a magic mask to alter systems systemless-ly.”

From there, users will need to install Magisk, which can be attained at the link above.

NOTE: Per Android Police, a good version of Xposed that works with Magisk enabled is Material Design Xposed. Users will want to install this AFTER installing Magisk. 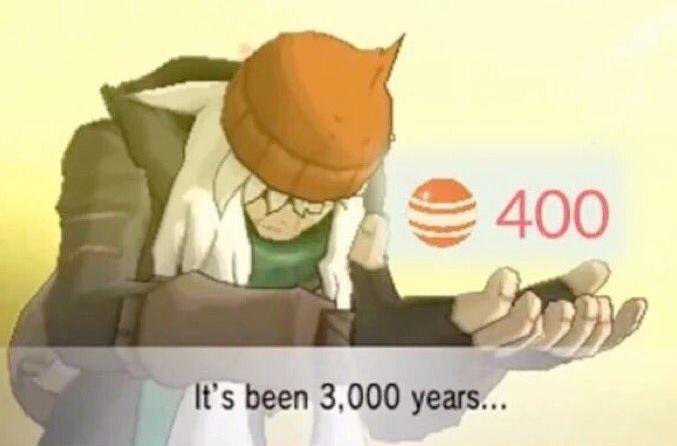 What does Magisk do?

It effectively cuts out access to reading root access on the device it’s enabled on – Pokemon GO won’t see it, that is to say. Each time the user wants to play Pokemon GO, they’ll need to open Magisk and hit the Root Toggle.

UPDATE: RootCloak does NOT work, as some users have reported previously. We’ve tested this and a simple app like RootCloak is not going to bypass Niantic’s check.

Of interest is the fact that “safetynet” has a 30-minute token. This means that every 30 minutes, Pokemon GO will re-check the device it’s being played on for root. When this occurs, if the user is showing “root”, they’ll be checked out – kicked out.

A couple of methods for bypassing this fix for the newest version of Pokemon GO have appeared for iOS devices. The first requires Cydia. Users with a jailbroken iPhone and Cydia can find “Master Ball” via Github, as designed by CokePokes. In Cydia tap Edit – Add, type in the address cokepokes.github.io, Add Source.

Searching for the “Masterball” package in the Search tab of Cydia will bring up Masterball – install and done. 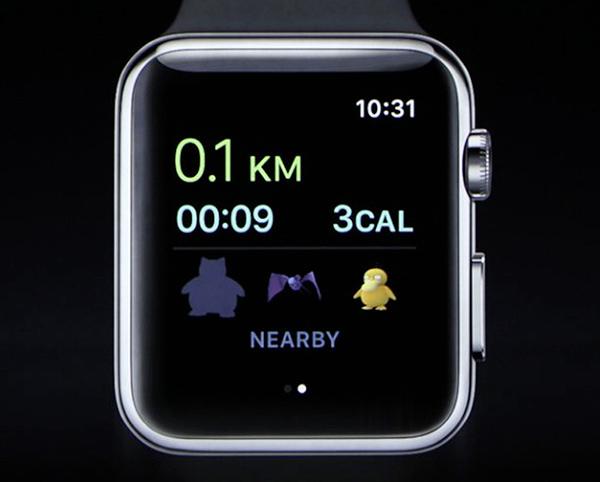 It’s unclear at this time whether or not users will need to seek additional mods to make the newest version of Pokemon GO work on their Apple Watch if their iPhone is jailbroken. Chances are, another fix will be needed.

Users that use CyanogenMod 13 that do NOT need root can work with the following steps, courtesy of PianoAddict772 from Reddit:

1. back up everything through TWRP just in case (if not, find some other way to back up)
2. enable root through Developer settings (find out how to enable dev settings if you don’t know how)
3. click on root access (adb and app)
4. download ES file explorer from Google play
5. open ES file explorer
6. click top left and scroll down
7. turn on root explorer and click root explorer
8. select mount r/w
9. then click top right of ES File Explorer default screen.
10. select file from drop down
11. type “/system” and go
12. rename “su” files in both bin and xbin files

If the methods above do not work for whatever device a user is playing with, a method does not currently exist. As soon as new methods for bypassing the checks for this newest version of Pokemon GO are found, we’ll report them here on SlashGear as well – as much for Niantic to see and battle as for Pokemon GO players to utilize.