The biggest update to Pokemon GO has released this week, and the push for the Gym Overhaul went live overnight. This means a whole new system for Pokemon Gym locations around the world, for all players – once they have the newest version of the app, of course.. It also means that we’re nearly here with the RAID Battle system – which has also gone live for a select few players around the world.

The level at which the first wave of RAID Battle players are allowed to play in a RAID Battle is 35. That’s insane – yes – but it covers only a tiny number of players in the world, which is perfect for Niantic. With only a few people in the world playing at level 35, the Beta test can be performed with very little impact on the game’s other players.

In the future, the full list of requirements wont likely stay at LEVEL 35. Because that’s just crazy, given the amount of experience points needed to get there. Instead, we’re thinking somewhere around level 5, for starters, might be the first target. More requirements might come later – including more on Raid Passes, too.

The image above comes from Reddit where more than one silly situation like this has appeared. The perfect combination in this case is, of course, this set of 5 evolutions as well as an Eevee. Not that the Eevee would last long, but still – it’d be super cute.

There is no bonus in the game for making a perfect set of Pokemon in a Pokemon Gym – at least not yet. In the future it’d be fun to see gyms turn shades of color dependent on the dominant color scheme of the Pokemon inside.

Users that maxed out their Backpack (Bag) size in the past will now find a feature upgrade in the game. Before, the max bag size was a mere 1,000 items. Now the bag can be increased in storage size to a cool 1,500 items. 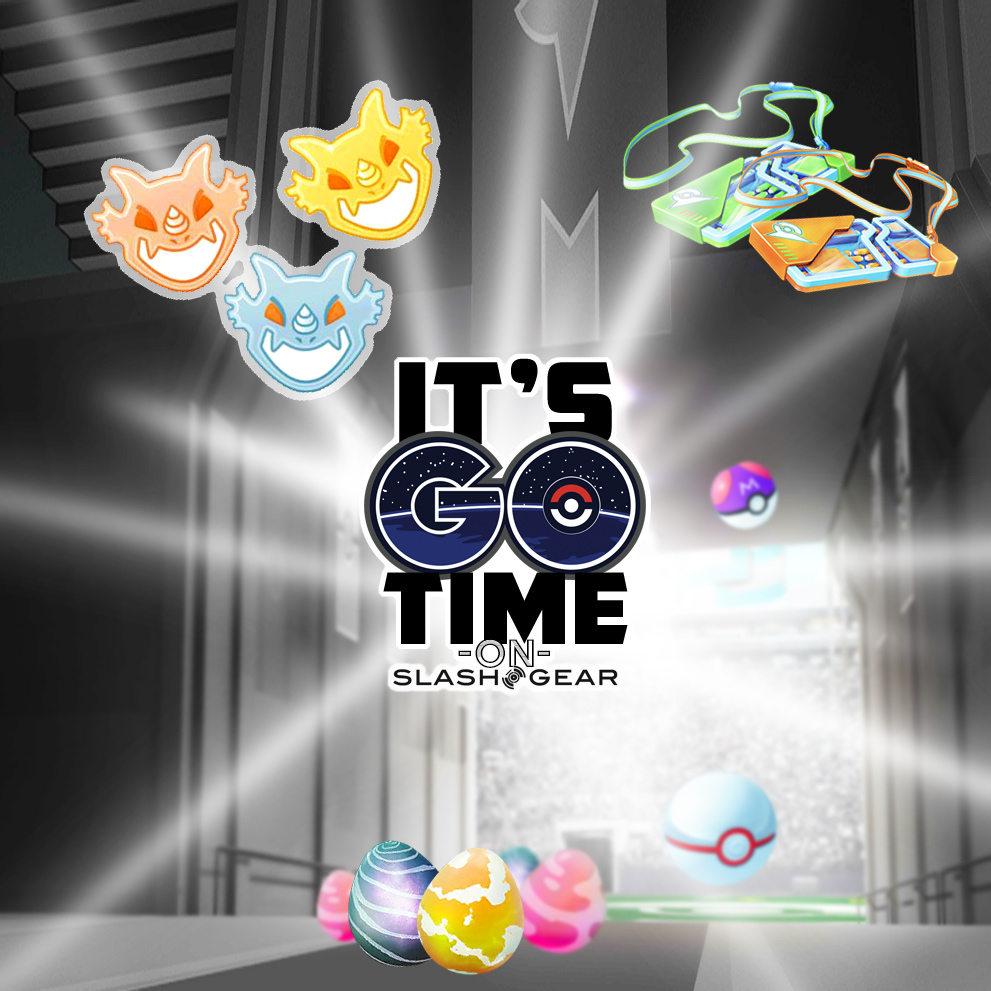 If what we’ve seen so far is true, the amount of items users will be wanting to carry will increase exponentially each time there’s a major update to the game. This update should make more players able to play in Pokemon Gym locations around the world. This means more potions, more revives, and most importantly – more berries.

Feeding Berries to Pokemon in Gyms that they defend can sometimes award Pokemon Candies. The candies will be for the Pokemon that’s been fed – Pikachu candy for feeding berries to a Pikachu, for example. It does not seem to matter which kind of berry nor which Pokemon the berries are given to – your own or someone else on your team, Snorlax, Blissey, Psyduck – whatever!

This is merely the beginning of the 2nd Age of Pokemon GO! The first birthday of the game’s release is July 5th, a day which will be long remembered. Niantic suggested that the RAID Battle system will be extended to more players around the world soon, but hasn’t given hints as to how – we’ll see imminently! Stick around our @TeamPokemonGO Twitter Portal for more tidbits, early releases, and links to updates! Not to mention Memes – we’ve got lots of those, too.