As we inch toward the 1-year anniversary of the release of Pokemon GO, the code base becomes more and more complete – the entire index of 251 is nearly ready to roll. While Legendary Pokemon DO exist in this big set of base code, it’s not quite time to bring the lot to the free and open game. At the same time, quite a few just-as-interesting updates are in store for the near future. 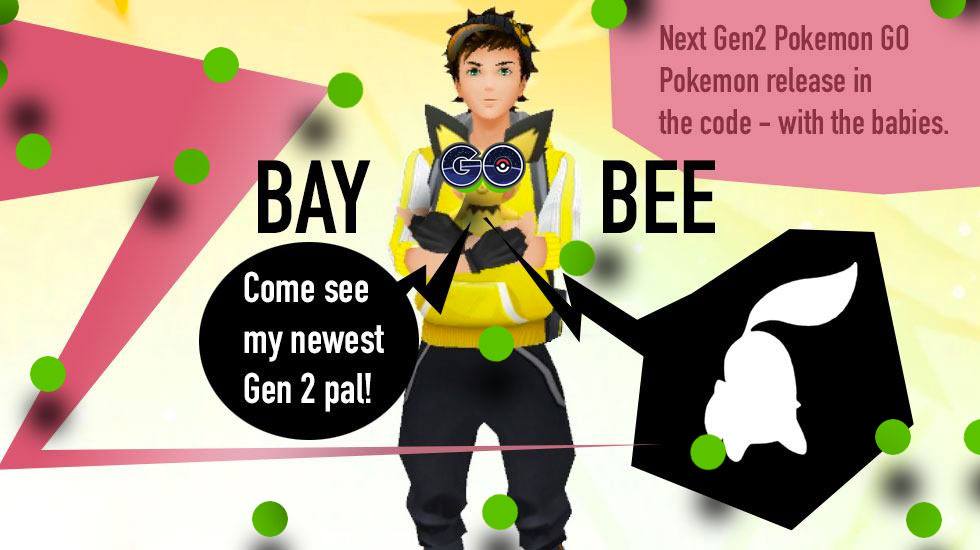 The next Pokemon to be released in Pokemon GO will be revealed in the article you’re reading right now. This is your official SPOILER ALERT. Users that do not want to know which Pokemon will be released next in this game, turn back now!

The Next Pokemon coming to Pokemon GO

Pokemon Gold and Pokemon Silver give the user the option of choosing between the following three Pokemon. These Pokemon are analogous to Charmander, Bulbasaur, and Squirtle in Pokemon Red and Blue.

Of these three Pokemon, just ONE has the code it needs to become a full-fledged Pokemon in Pokemon GO right now, in the latest version of the app. It has the moveset, it has the names, and it has the Pokemon Candy To Evolve numbers to suggest that it’s about to be released sooner than any other Pokemon in the game (of those not yet released). That Pokemon is Chikorita. 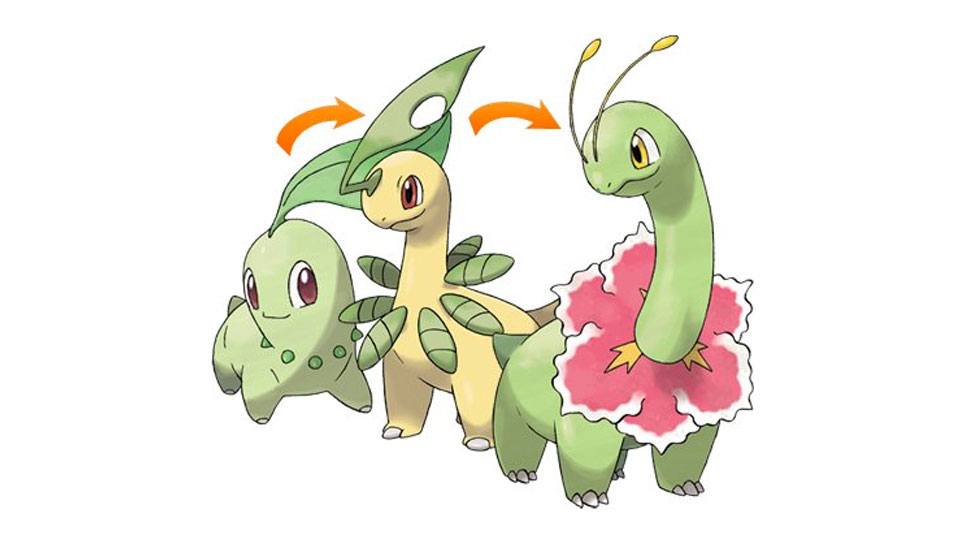 Following Chikorita are the two Pokemon in Chikorita’s family: Bayleef and Meganium. All three of these Pokemon are almost certainly going to be the next to be released by Niantic in the next big update for Pokemon GO. It would not be surprising to see Chikorita released in March – just between Valentine’s Day here in February and Easter in April.

While not changed significantly for the past several updates, Trading Pokemon still exists in the game’s code. SEE: Pokemon Bank to gain Pokemon GO transfer soon If it’s not been removed from the code by now, it’s likely not going anywhere. Other references have been removed – to items in the tracking and mapping of Pokemon, for example – but trading remains.

Above you’ll see a number of references to the act of trading, making offers, seeing results, and making a trade happen. The relative lack of complexity of the code surrounding trading suggests that we’ll be trading Pokemon only. At least at the beginning of this process, anyway.

A bit of a change has been made in the Pokemon Size department. Instead of just three sizes of Buddy Pokemon, there’s now a fourth. Baby Pokemon, when added as a Buddy Pokemon, are held in the arms of the user. Super cute! Also now referred to as “BUDDY_BABY” instead of Small.

This is not the end! We did a similar look at this information with an extended look at the Pokemon that most looks like a cow earlier this week. That’s right, Miltank! One of the most confusingly situated Pokemon in the entire Pokemon universe. This monster might well be coming to Pokemon GO later this Summer!