The last part of the Pokemon GO Ultra Unlock series for this year’s Pokemon GO Fest includes Zacian and Zamacenta. These Pokemon will be among the first released by Hoopa! Hoopa will likely play a significant part in the in-game story rolling through Pokemon GO from this point on, especially when it comes to Legendary releases. In this case, the first to Galarian Legandary Pokemon come from the hoops!

To be clear, here, Pokemon GO already released SOME Galarian Pokemon in the last few months. With the launch of Pokemon Sword and Shield, Niantic was onboard with launching Galarian versions of some Pokemon that were already in the game – like Galarian Slowpoke, Galarian Farfetch’d, and Galarian Zigzagoon. This event would appear to be the first big push for Pokemon entirely new to Pokemon GO from the Galar Region.

For the first half of this event, we’ll see Raid Boss Zacian in its Hero of Many Battles form. This Pokemon will begin to appear at 10AM local time on August 20, and it’ll be the most powerful Pokemon of the bunch – unless you’re weak against the many stings of Mega Beedrill.

There’ll also be a raid hour with Zician on August 25, 2021 from 6PM to 7PM local time. There’ll be so many Zacian out there in the world, you won’t know what to do with them! 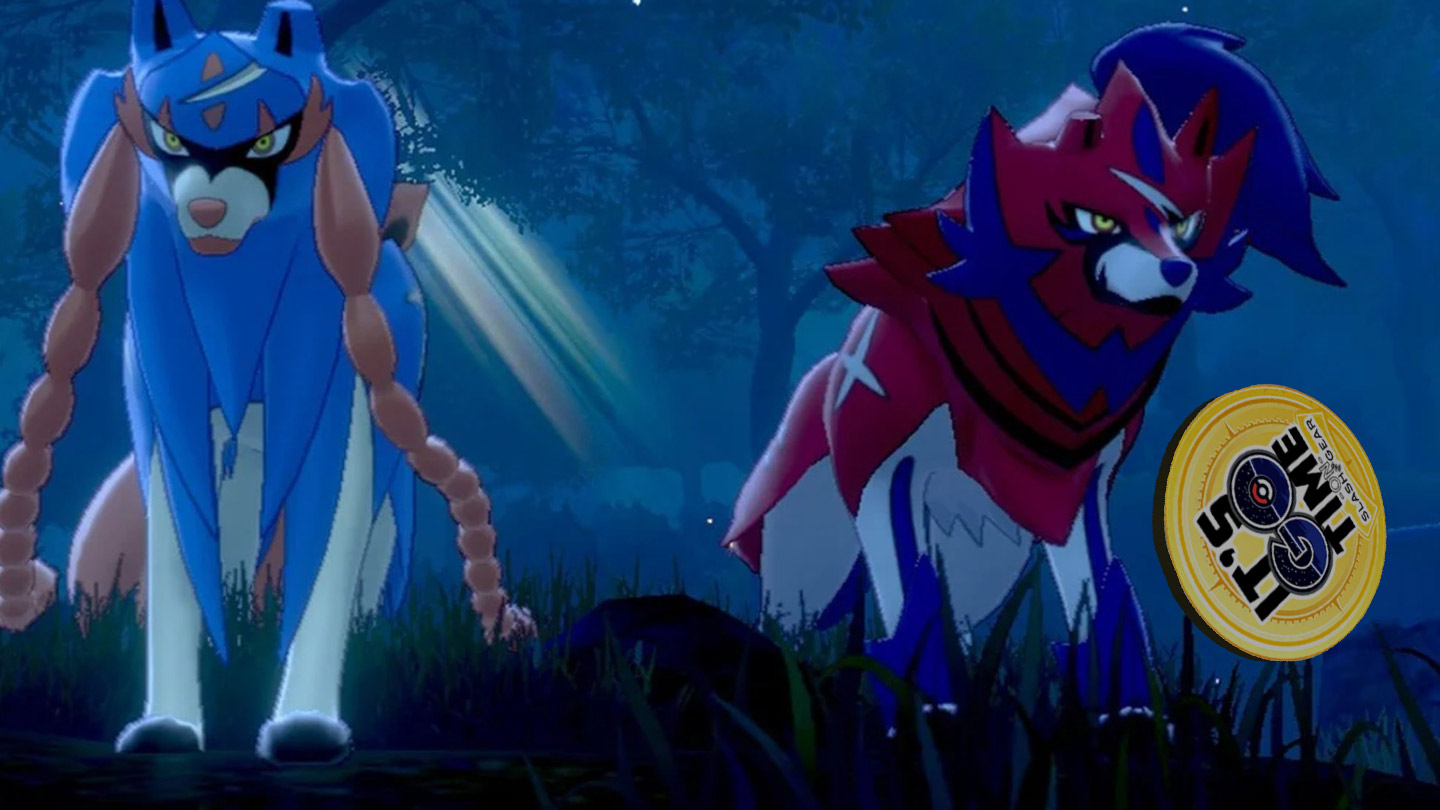 In Week 2 we’ll see Zamazenta in its own Hero of Many Battles form. This Pokemon will appear first in four-star Raid Battles in Pokemon GO, and it seems likely there’ll be no Shiny version at launch. At the same time we will have quite a few other Shiny Pokemon in Raid Battles during this event.

Week 2 raids are just as excellent as those in week 1, including Galarian Meowth, Galarian Ponyta, Galarian Darumaka, and Unown U for 1-star raids. The 3-star raid crew includes Galarian Stunfisk, Falinks, and Snorlax! There’ll be a Mega Pidgeot available as a Mega Raid, too.

Week 2 will feature a Zamacenta Raid Hour on August 30, 2021 starting at 6PM local time and lasting until 7PM.

Stay tuned as we learn more about the Pokemon that’ll appear during this event series. UPDATE: The NEW Shiny Pokemon for this event include Galarian Meowth, Galarian Farfetch’d, Galarian Weezing, and Galarian Stunfisk. As it generally is with new releases of Shiny Pokemon, these Pokemon should be far more common in shiny form than they ever will be in the game again after this event is done.