The next event in Pokemon GO will likely reveal Niantic’s event schedule plans for the foreseeable future. We’ve seen them bring on a Halloween event – now whether Thanksgiving is covered will tell us how Pokemon GO events will work with holidays from now on. We will soon see Pokemon GO events’ secular nature, as well as how regional they’ll be for holidays that are semi-global.

There’ve been rumors that the second generation of Pokemon GO will be released on Thanksgiving. We’re not so confident about that particular tip. Instead, while an extra 101 Pokemon now live in the code for the game, the 2nd-Gen update will continue to wait. Thanksgiving will instead play host to a second event, much like what the company delivered at Halloween.

The image above shows the bird-type Pokemon Pidgey as illustrated by DeviantArt user MagnaStorm. This was part of Game-Art-HQ’s Pokemon 20th Anniversary collaboration tribute. The Pidgey might well play a central role in Pokemon GO’s Thanksgiving #1.

The image at the head of this article shows a set of Pokemon resting in an Autumn-themed wreath. What better way to celebrate Thanksgiving than by tossing a set of pocket monsters into a ring of leaves? This image was created by 天草, originally listed on Pixiv.

There’s no reason to believe that this second event will be all that different from the first. Spooky ghost Pokemon were given boosts in spawn rates – as were Pokemon with bones, like Cubone and Marowak. Zubat and Golbat appeared more often than usual in most areas around the world, as did Meowth and Persian.

Why would our list have a couple of horse Pokemon on it as well, you might be wondering. Thanksgiving is often associated with a 3-day feast had by pilgrims and native peoples in what is now Plymouth, Massachusetts. According to the two recorded accounts of this event, the event had waterfoul, wild turkeys, and deer to eat. As Pokemon GO has yet to introduce any Pokemon that look like deer, we wouldn’t be surprised to see horses popping up more often at this Thanksgiving event.

More information on the event can be seen in a PDF file hosted by Pilgrim Hall Museum. This document shows the 2 primary sources for the events of Autumn in 1621. These sources are Edward Winslow writing in Mourt’s Relation and William Bradford writing in Of Plymouth Plantation.

The other possibility is that Niantic sticks with their Ingress schedule for special events. If that were to be true, they’d only be having holiday events on Halloween, Christmas, and April Fool’s day. That’d be strange, however, as Pokemon GO has gone in a direction so different from Ingress since inception. 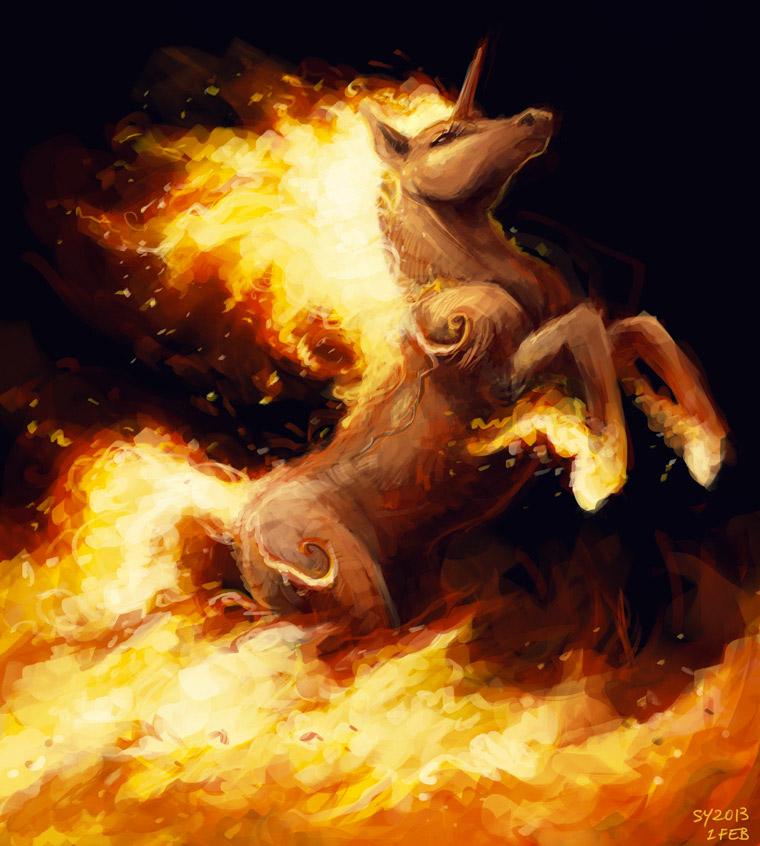 In addition to larger spawn rates for the Pokemon listed above, they’ll be bonuses at the next event, too. More rewards for spinning PokeStops, more XP, and Stardust will be active. That includes Buddy Pokemon whom we’ll be very Thankful to be getting Pokemon Candy from at an increased rate.

Have a peek at the timeline below to see other details we’ve collected from anonymous sources as well as tips from Niantic. Pokemon GO isn’t about to stop events now, especially since it’s seen the effective potential of bringing events to the game at times when there’s no school for the game’s younger audience. I can’t imagine they’d pass up an opportunity like Thanksgiving – delicious birds, here we come!