Pokemon GO Thanksgiving event guidance and how to find Ditto

The Pokemon GO Celebration event (aka Pokemon GO Thanksgiving) is in full effect today and through the end of the weekend. As such, we’ve got the guidance for the players that wish to make the most of it. From Thursday until Sunday night here in late November, the next in a series of Pokemon GO events is on… on like Pokemon.

The Pokemon GO Thanksgiving event (AKA Pokemon GO Celebration) has more bonuses than meet the eye. Niantic announced that this event will be characterized by double the XP and double the Stardust normally awarded. That counts for everything, including Lucky Eggs.

Users that toss a Lucky Egg over the next several days will see not just 2X XP gained from events and activities, but 4X. That’s been confirmed by our own in-game trials and by Niantic itself. This will result in more XP gained in an event than at any point in the history of Pokemon GO. 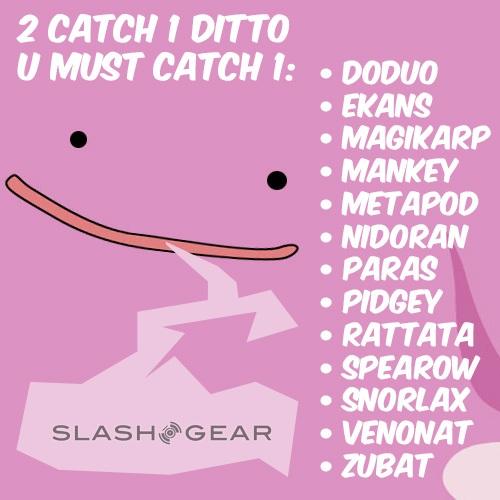 Pokemon GO’s Celebration event also includes the first appearance of the ever-infamous Ditto. This is one of the last Pokemon GO characters to appear from the original 150 monsters. This Pokemon can be found by seeking out any of the Pokemon listed above and capturing them as normal.

Ditto transform when brought into a Gym battle – and whatever other battle types appear in the future of the game. As such, the first Pokemon a Ditto encounters in a battle will be what it transforms into. The user does not choose whether to do this transformation – it happens automatically.

This update has also released the “new” tracking system for Pokemon users throughout the United States. Nearby Pokestops will appear on user’s tracker trays with Pokemon attached. If a player wants to capture that Pokemon, they’ll want to tap that Pokemon right in the face.

If a Pokemon at a Pokestop is tapped, the player will see where said Pokestop is on the map. That same Pokestop will then have a special marker on it in the game’s normal view, and that Pokemon will be marked at that stop until it expires. This is the same system as appeared earlier this year with an initial roll-out centered on Southern California. 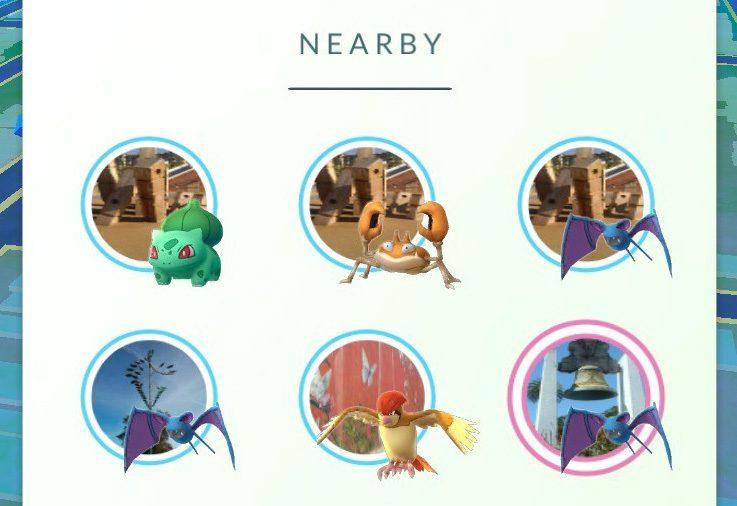 This system is not final – this is true of every single feature included in Pokemon GO up unto this point. Niantic has been clear about their ability to change elements of the game as time passes and gameplay trends becomes more evident. If this system of tracking Pokemon fails for some reason, the company could change it.