Today we’ve got a list of all Shadow Pokemon in Pokemon GO as of this minute – and it’s a rather strange list. Included are the first three obvious entrants, including Bulbasaur, Charmander, and Squirtle – the original basics, plus their evolutionary types. Then we’ve got Zubat and its two evolutions, and Ratata and its one evolution. Then we’ve got the mack daddy boss of them all: Shadow Snorlax!

We’re taking a look at what it’ll mean for users to find and attack Shadow Stops, aka Pokestops that’ve been taken over by Team Rocket! This is a dual event sort of situation – part of the content will stick around for the foreseeable future. That’s the Shadow business and Team Rocket’s in-game involvement therein. You’ll also most likely have a long, long time to beat the badges new to the game this week, and win the gold. 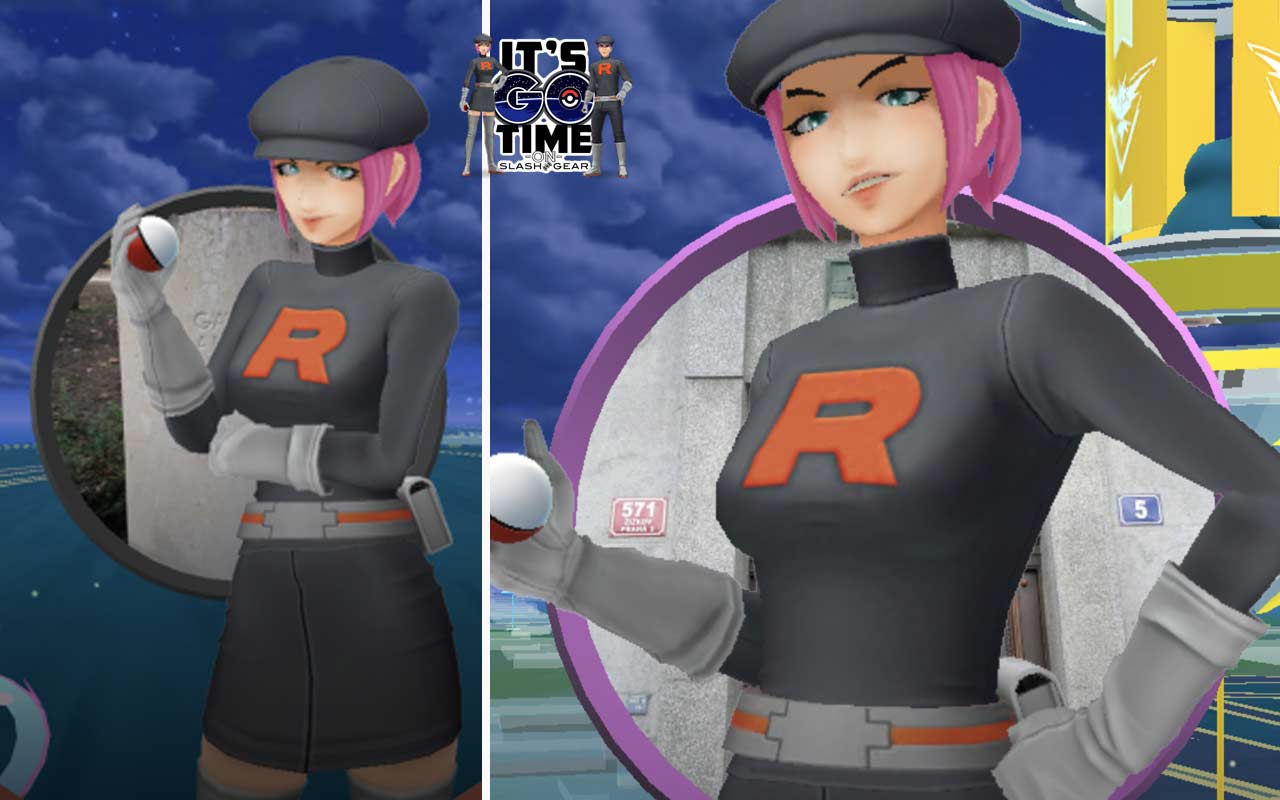 5. How do I find a Shadow Stop in Pokemon GO?

Each Pokemon GO Shadow Stop appears for only 30 minutes. From the moment this Team Rocket Pokemon stop appears to the moment it disappears forever – that’s just one half-hour of time. If you get there late – too bad! If you’ve been waiting for 12 days and the stop only goes Dark at the moment you decide you need a 30-minute power nap – too bad!

The appearance of Shadow Stops is not random. They’re in the midst of tweaking the appearance rates as we speak, here in the first 24 hours after launch. Some players have seen multiple Shadow Pokestops, some have seen none. It’s really all about luck, for you, right now. Unless you know a place you can see more Pokestops rather than fewer – that’ll increase the chance you see a Shadow Stop. Not much else will do the trick. 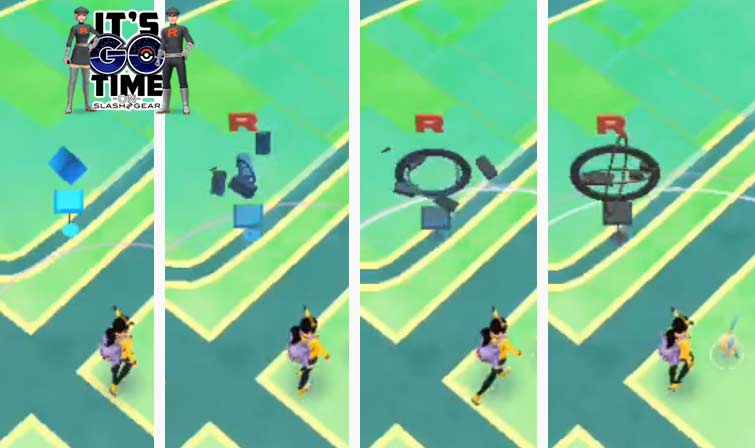 4. Which Shadow Pokemon are available now?

There is no Munchlax in Shadow form – not yet! There’s also no Pikachu. It’d be wild if these were the ONLY Shadow Pokemon in the game at any point in the future. We’re going to go ahead and estimate that we’ll expand with some more traditionally-Team-Rocket Pokemon like Meowth and Koffing. 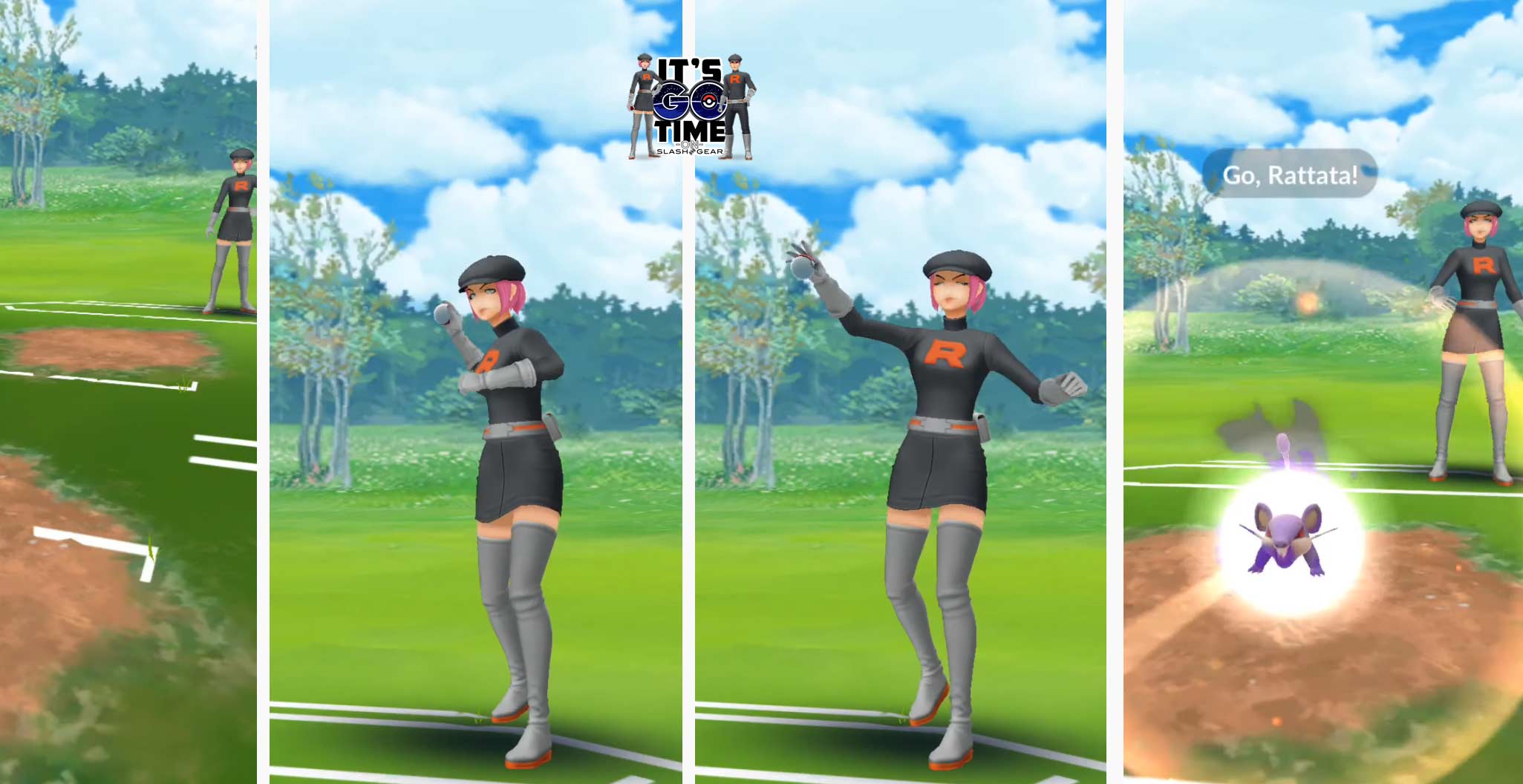 3. How to Power Up / Evolve (with costs) Shadow or Purified

There are two different sorts of Pokemon now beyond Normal. There’s a Shadow Pokemon and there’s a Purified Pokemon. If you have a Shadow Pokemon, it’ll start with the move Frustration – Purified get “Return.”

Evolution Costs are 25 and 100 candy for both Normal and Shadow Pokemon. Purified Pokemon can evolve for a little cheaper at 22 and 90 candy per evolution. 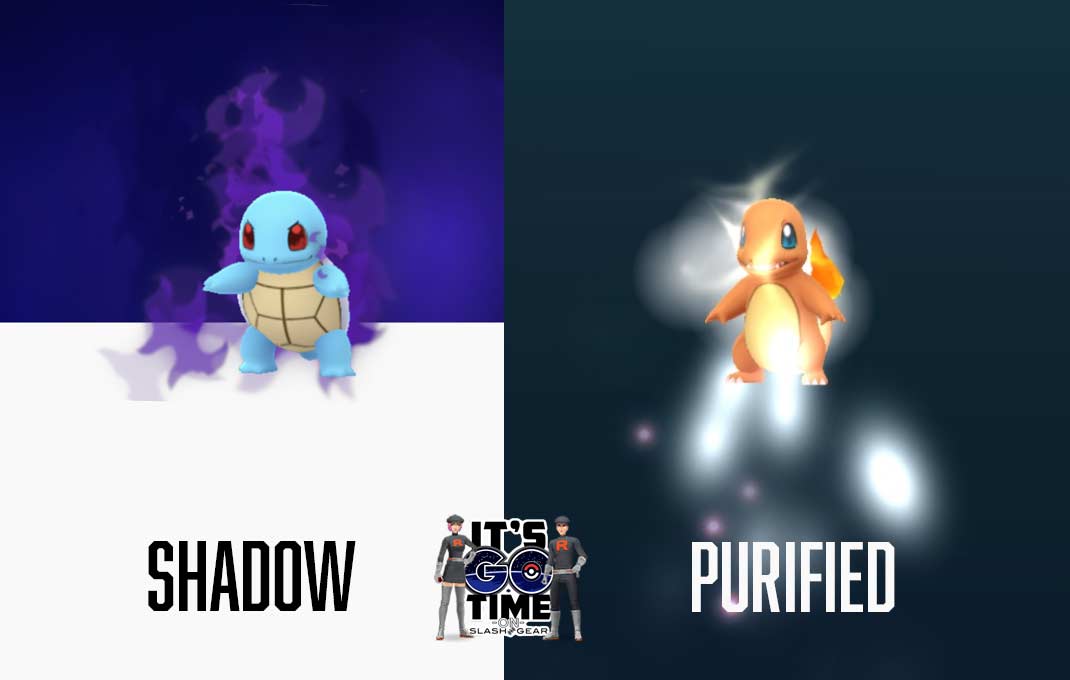 2. How do I complete the Hero Badge and/or Purifier Badge?

You’ll gain some bonuses if you attempt to capture the badges for the launch of this mechanic in the game. If you go for the Hero Badge, you’ll be defeating Team GO Rocket Grunts. At 10, 100, and 1000, you’ll get +1 ball per tier during your Rocket Encounters.

The Purifier Badge is similar to the Hero Badge, and appears at the same time in-game for Pokemon GO users around the world. With the Purifier badge, you’ll Purify Shadow Pokemon and receive rewards at 5, 50, and 500. You’ll get +1 ball per tier during Rocket Encounter here, too. 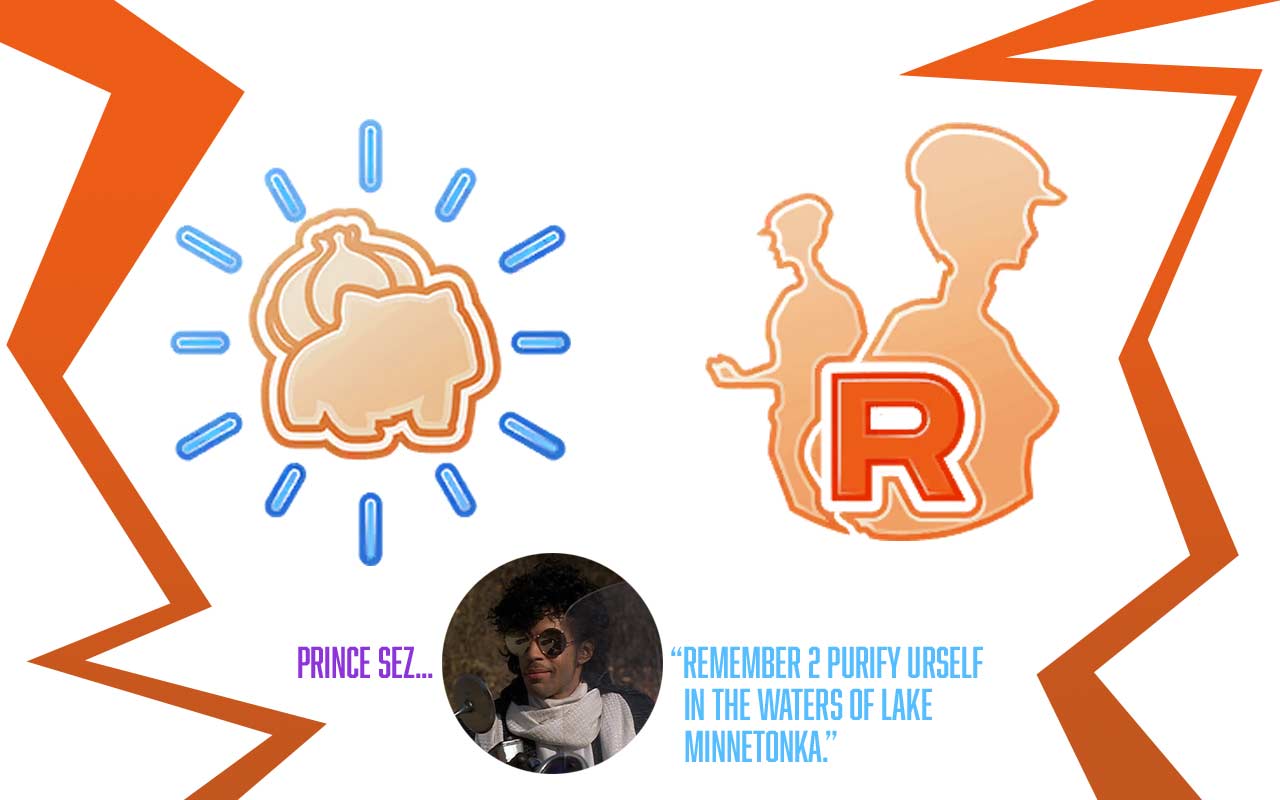 If you take a peek at your Wardrobe in-game right now, you’ll find a bunch of new Team Rocket stuff that’s popped up in the last few weeks. I recommend you pick up a lovely Team Rainbow Rocket Belt, a a Team Rocket Top, and some Team Rocket Boots too!