Today we’ve got a Pokemon GO Team GO Rocket action guide for you to take a peek at the dark side of the moon! This update to the game is not limited edition, but individual storylines within the Team Rocket universe are not long for this world! It’s a strange sort of situation – but if you’re attempting to make sense of how Niantic wants you to Catch Em All, you’ve most likely been lost before!

The PokemonGoApp Twitter account’s been delivering some strange Tweets this week. They’re attempting to produce a storyline for the latest Team Rocket action, through the weekend and into this week. If you’d like the short version, take a peek below. 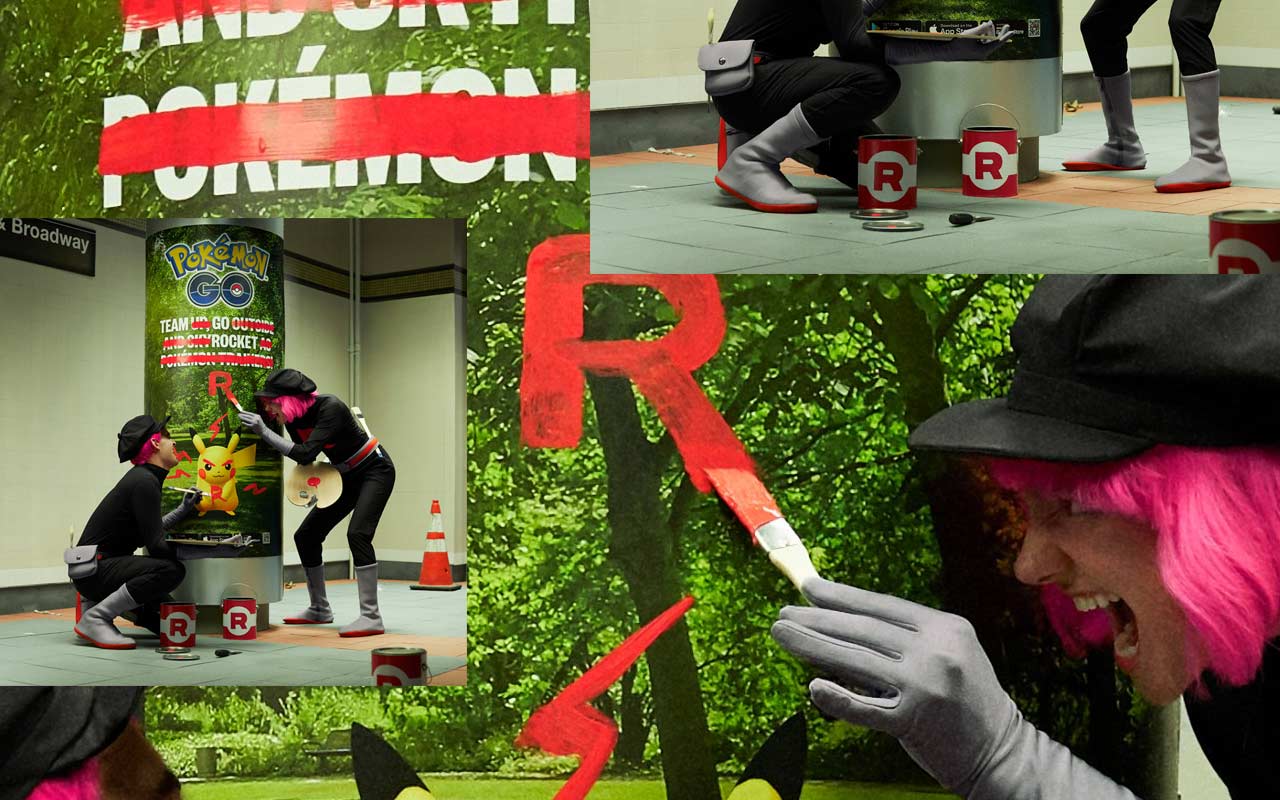 July 22nd, 2019, Professor Willow reported the first Rocket overtakes of PokeStops. If you saw a Rocket GO stop at this point, consider yourself lucky. They were extremely rare! On July 23, Willow looked a bit closer with Spark – and found a strange “aura” around Rocket Pokestops.

At some point on July 23, the Rocket stops disappeared entirely. Fast forward to July 25, and they were BACK! Niantic likely only wanted to do a small test on the 22nd and 23rd, then regrouped for the actual hard launch on the 25th.

Starting on July 25 and 1PM, the Team Rocket event was in business! This event’s full name was “Team GO Rocket disruption 2019” presumably because it would’ve been far too simple to just use the name Team Rocket Pokemon GO Disruption 2019 instead?

If you live near Manhattan or Brooklyn and have a hankering for Team Rocket action, now’s the time! Some users have reported that EVERY POKESTOP in their general area was taken over by Team Rocket!

At 8PM on July 26, 2019, the Pokemon GO app was captured by Team Rocket. You’ll find a bit more of this takeover action on other social platforms at the same time.

Above you’ll find the Pokemon GO YouTube channel taken over by Team Rocket.

The official Pokemon GO Twitter app tweeted a collection of emojis that lead us to believe there’ll soon be shadow shiny Pokemon. That wouldn’t exactly be unprecedented for the Pokemon universe at large, but it would be the first Shadow Shiny action in Pokemon GO.

This could mean a Shiny Rayquaza – even though we’ve previously heard from Niantic that they would NOT be releasing a Shiny Rayquaza… but that was earlier this year. Soon! Or maybe Shadow Ball Mewtwo? Soon!

So Giovanni is coming to Pokemon GO. He’s been spotted in game files, he’s signed a couple of social networking posts with the letter G. We’ll see more of Giovanni soon!

We hope you enjoyed your taste of Team GO Rocket and our power, fools. We’ve had our fun, but we got what we needed. You can have your precious social channels back…for now. —G pic.twitter.com/lGv0jAZMKB

Have a peek at the timeline of Team Rocket links below for more information on the super-specific details of this next-level in-game event. Pokemon GO will never be the same!