Today we’ve got some real deep-dive info on the Sleeping Snorlax and the Shiny Slakoth alike. Both of these Pokemon were released this week in the strangest set of features to come to the game at the start of summer since… ever. What better way to jump in on the most busy Pokemon GO season of the year than to drop a couple of super nap-time-happy monsters?

Let’s say you’ve got a hankering for a Sleeping Snorlax. You knew you loved Snorlax since the beginning – since the first time you saw this sleepy monster in the original Game Boy game when he blocked your way on the path. All you needed back then was a special flute. All you need now is a Pokemon GO Plus device.

Pokemon GO researchers have found the secret to capturing this monster on the first toss! While the standard Sleeping Snorlax usually takes approximately three Pokeballs to catch, using a Pokemon GO Plus device hits it on turn one, so to speak. So if you want to save Pokeballs at the cost of a physical device, by all means go for it.

You don’t know what a Pokemon GO Plus device is? Have a look back at our original Pokemon GO Plus review from all the way back in September of 2016! It’s still legit – and still only really good for a thing or two.

Levels of Power for Sleeping Snorlax

More research into codes upon codes have delivered the full collection of levels and associated CP for this newest of Pokemon. If you find a Sleeping Snorlax with CP 45, congratulations, you’ve found the Level 1, weakest Sleeping Snorlax in the game! 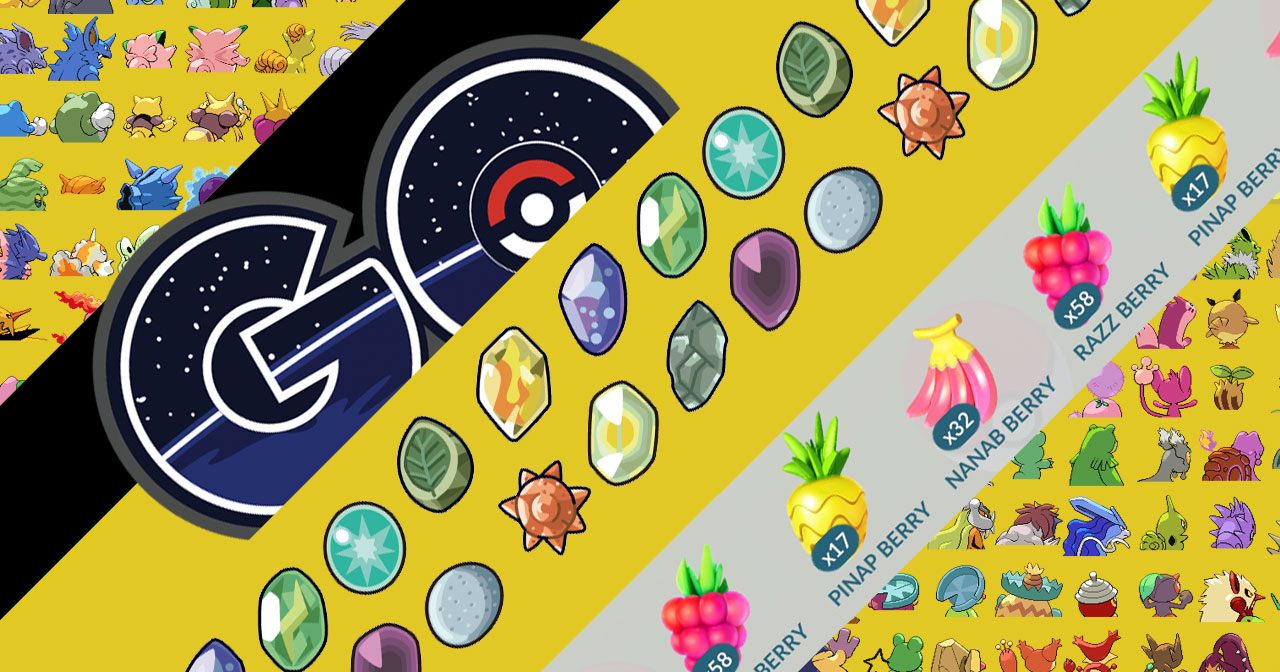 The third ball will almost certainly catch Sleeping Snorlax. Razz Berry, Great Balls, Ultra Balls, Nanab Berry – none of these do a thing different with Sleeping Snorlax. Pinap Berry still bring you more candy, but no other added item does a single thing good for you – so save em!

UPDATE: Using an incense COULD bring a Sleeping Snorlax – but maybe just save it anyway. These Snorlax are supposed to be common enough that you’ll find one one way or the other. ALSO this all ends on June 3rd at 1PM PDT – so good luck!

Shiny Slakoth, Shiny Cresselia, Shiny… Snorlax? Not so much. If you’re looking for that Shiny Cresselia, you’re in luck. As of the 29th of May, 2019, Cresselia is in Raid Battles and will be Shiny at a particularly high rate. According to researchers rolling with The Silph Road, of 835 encounters (raids) with Cresselia, 36 were Shiny.

That means odds of Cresselia appearing Shiny will be around one in twenty or one in twenty-five. Either way, that’s pretty gosh-darned decent compared to the standard rate for Shiny Pokemon around the world. 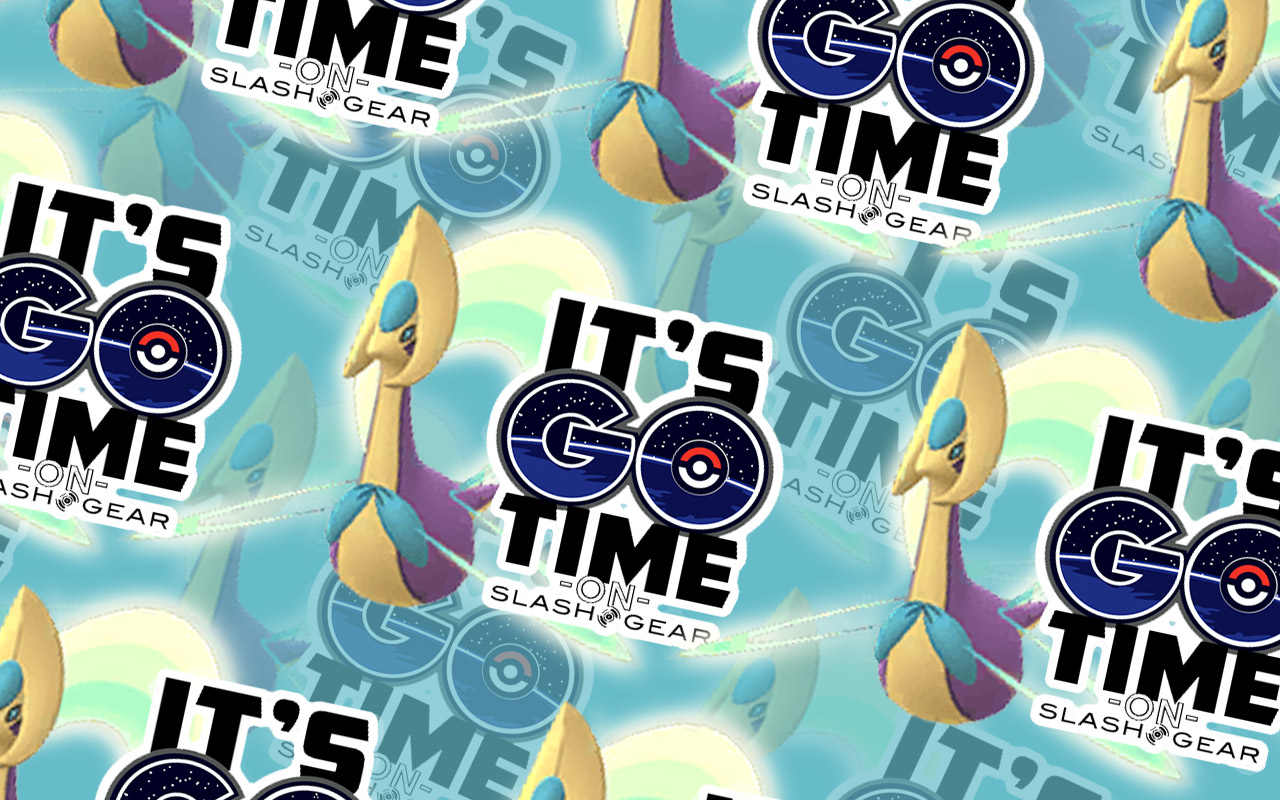 If you’re looking for Shiny Slakoth, you’ll just have to WAIT. On Saturday, June 8th, 2019, from 3PM until 6PM (local time for you) Slakoth will appear more frequently than normal in the wild. He’ll also be added to the SHINY roster worldwide.

In the past, community day changes with Shiny Pokemon made monsters appear more frequently in Shiny form than they’d otherwise be – though they’ll stick around (in far more rare form) after that. So get your Pokeballs stacked up AFTER you catch that one Sleepy Snorlax.