Just after it was announced that New Zealand had an official Alert Level 4 lockdown for COVID-19 and the emerging Delta Variant, Niantic reinstated pandemic bonuses. As they noted in the evening, “due to New Zealand’s recent move to Alert Level 4, we are rolling back the Explorer Bonuses in New Zealand and reinstating the previous bonuses.”

This is good news. It’s a step back toward the positive moves Niantic made in the year 2020 to allow the game to evolve with the changing way of the world. Right now, Niantic still appears to be sticking to their changes in the USA, making it appear that they’re still aiming to get the game back to the state it was in before this pandemic began.

We took a peek at how absurd it was that Niantic didn’t immediately turn back the clock on removal of pandemic play in New Zealand once an Alert Level 4 was announced. Now that Niantic did, indeed, turn back said clock, it’s important to note the state of affairs we’re in here in the United States. 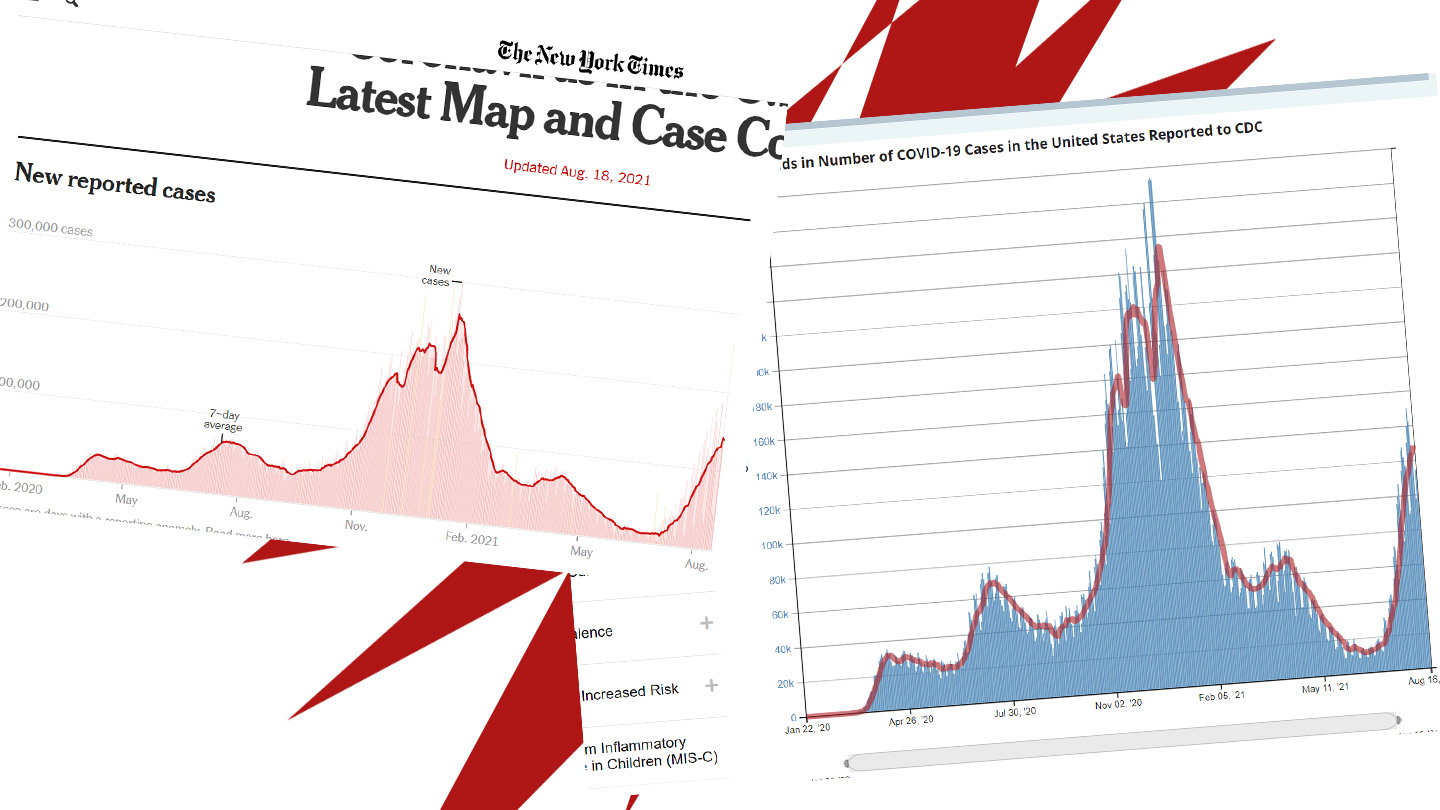 According to The New York Times, the United States has a number of new COVID-19 cases and a 7-day average that effectively matches the count in November of 2020. We’re far worse off now than we were when Niantic first changed the way the game was played in order to allow Pokemon Trainers to stay at home, safe, and away from other individuals who might be infected.

It is more difficult to get vaccinated in New Zealand than it is here in the USA. It makes sense for New Zealand to have Pokemon GO pandemic rules and bonuses in-effect. But if New Zealand’s Alert Level 4 is enough for Niantic to change back to the smart way to play, then the USA shouldn’t need to wait.

If we take a state like North Dakota, one of the most spread out, sparsely populated states in these United States, we still get numbers that far outweigh what NZ’s facing now. Again according to the CDC, North Dakota reported 343 new cases of COVID-19 in a single day on the 16th of August, 2021. The numbers suggest Niantic should roll back their changes in the United States just as they’ve done in New Zealand.