There’s a Pokemon GO Battle you’re about to drop in on with Regice or Registeel, and you’d like to know the best Pokemon counters. The good news here is that while these Pokemon have a different set of Pokemon Types, they’ve got relatively similar best-possible counters with which you’ll be able to take them down.

Regirock, Regice, and Registeel will be available to encounter in five-star raids, while some of the biggest and baddest counters – or pathways to good counters – will appear more often in the wild. That includes Geodude, Magnemite, Swinub, Aron, and Spheal!

Pokemon that’ll appear more often from Pokemon Eggs include Aerodactyl, Shuckle, Sneasel, Skarmory, Snorunt, and Beldum. Eggs will be easier to hatch because of the 2x Incubator Effectiveness for the duration of the event. Also all three of these rocky monsters, Regice, Regirock, Registeel, will all be available as Shiny Pokemon during this event!

For Registeel you’ll want to get a Chandelure with Fire moves, Moltres with all fire blasting moves, Blaziken with an ideal moveset of Counter (fighting) and Blast Burn (fire type).

The biggest and best Regice counters are Metagross with Steel Type moves Bullet Punch and Meteor Mash. Chandelure also works really great here so long as you’ve got fire type attacks, like Overheat and Fire Spin. That also goes for Moltres and Blaziken – fire all the way!

For Regirock you’ll want to consider the ground-type Pokemon Groudon, Steel/Psychic Pokemon Jirachi (good luck getting that), or the Water Type Milotic. The classic Venusaur with Vine Whip and Frenzy Plant will do you some great justice here as well! 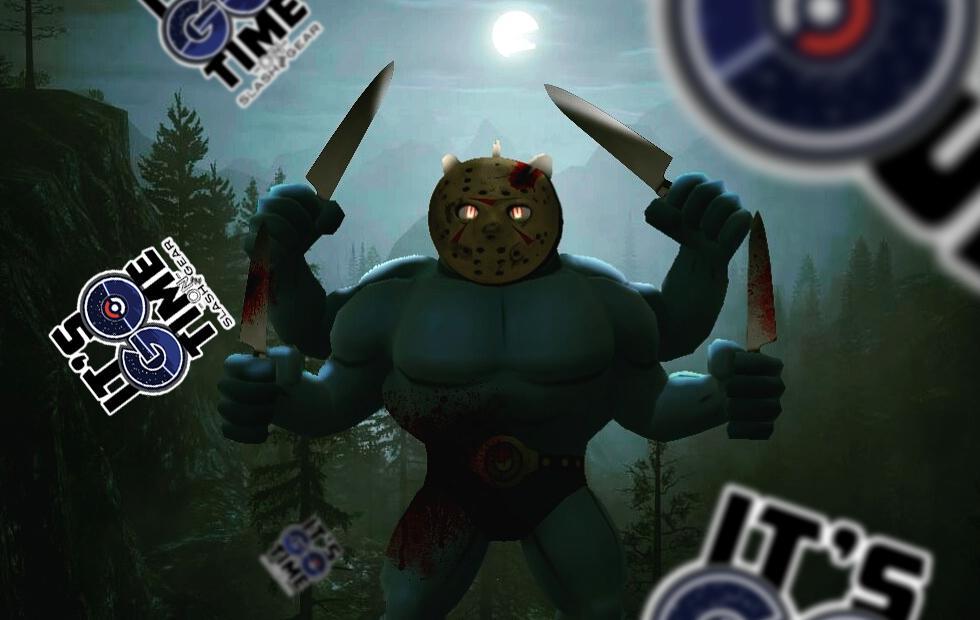 The big boss to bust down the most monsters is Machamp. He’s best with Counter and Dynamic Punch – but really, he’s just ready to roll almost no matter what moveset you’ve got onhand. Machamp forever, Machamp all the way, just get a team of Machamp and you’ll be ready to bust up the gangs of Regice, Regirock, and Registeel monsters all weekend long.