Pokevision was the first big map and radar for finding Pokemon in the game Pokemon GO. Then Niantic and Nintendo ordered them to shut down – but the name remains. Today we’re running down the most updated list of alternatives to the original Pokevision – not so much because we recommend people use them – in fact we don’t. Instead, this is a list of Pokevision alternatives made to show legit players that there are tools out there that could be considered Pokemon GO cheats. This isn’t a tip line.

Amazingly it would appear that Skiplagged’s Pokemon GO radar system has survived the weekend. Generally services such as these are knocked out of commission by Niantic within days of being posted – but they seem to have kept up. 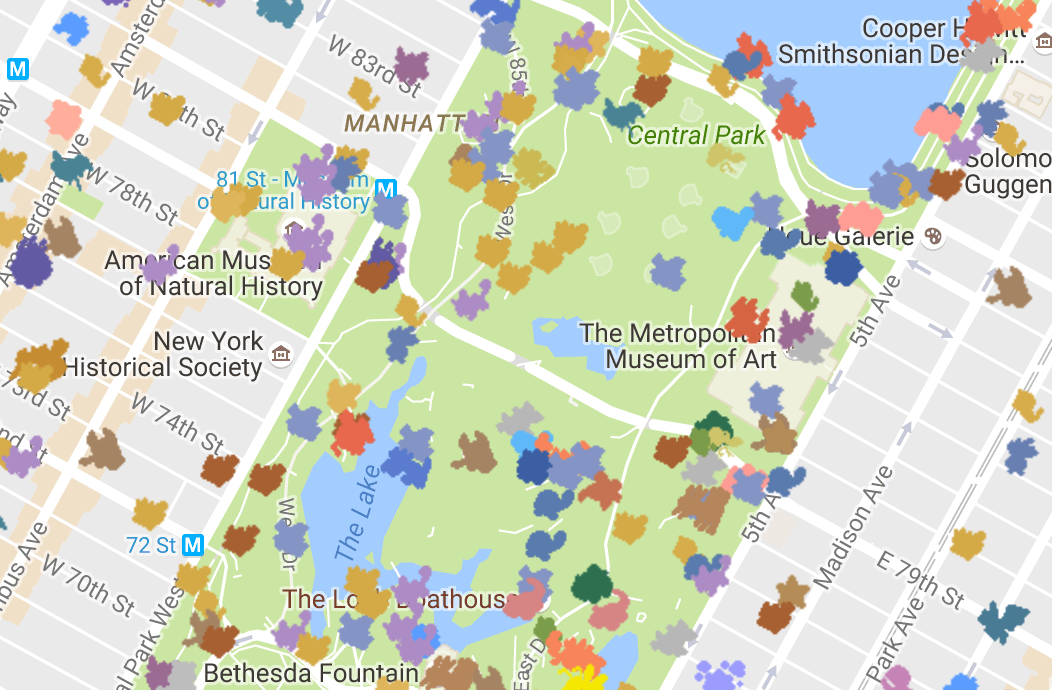 Skiplagged is also a service that helps users find flights across the country. They just happened to have stumbled upon a way to turn this Pokemon GO craze into a way to drive potential customers to their website – how handy for them!

Much like what we’ve seen from Pokevision and alternative services in the past, Pokemesh can show a user which Pokemon surround them.

The image you see at the head of this article comes from Pokemesh – the app. That’s the big differentiator here: Pokemesh allows the user to see this map while they’re using their smartphone – so it’s not just meant for spoofers.

What’s also interesting about Pokemesh is their button for Paypal. They’re accepting “donations,” which opens the door for Niantic and/or Nintendo to press charges for making money from their service with a 3rd-person app. We’ll see. 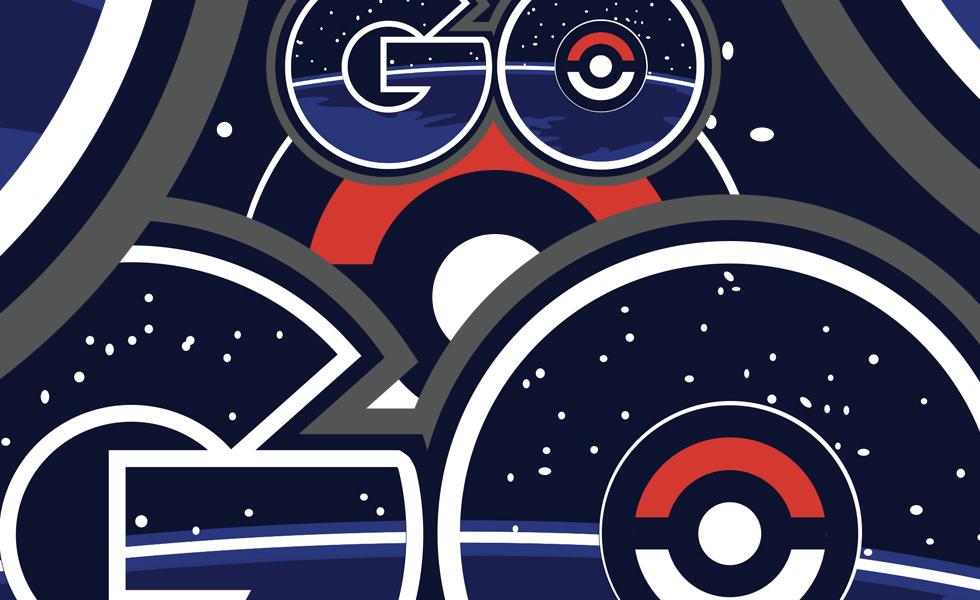 Users are asked by the developer of Pokiimap to follow development through his XDA Developers forum thread. He already expects his Github listing to be taken down soon.