A teardown of a leaked version of Pokemon GO this week shows the next major update to the game – and it includes Jessie and James! Prepare for trouble, is all we’re saying – we’ll certainly be making that trouble double. This update will also be delivering new Pokemon that’ve not been in the game before, like Obstagoon, Perrserker, and Sirfetch’d – it’s Galarian time again here in Pokemon GO, sooner than later!

The teardown we’ve got our eyes on shows Jessie and James appearing in a relatively simple manner, both popping up as NPCs. It would appear that the folks at Niantic finally got the OK to use these characters in their Team Rocket bits of the game. 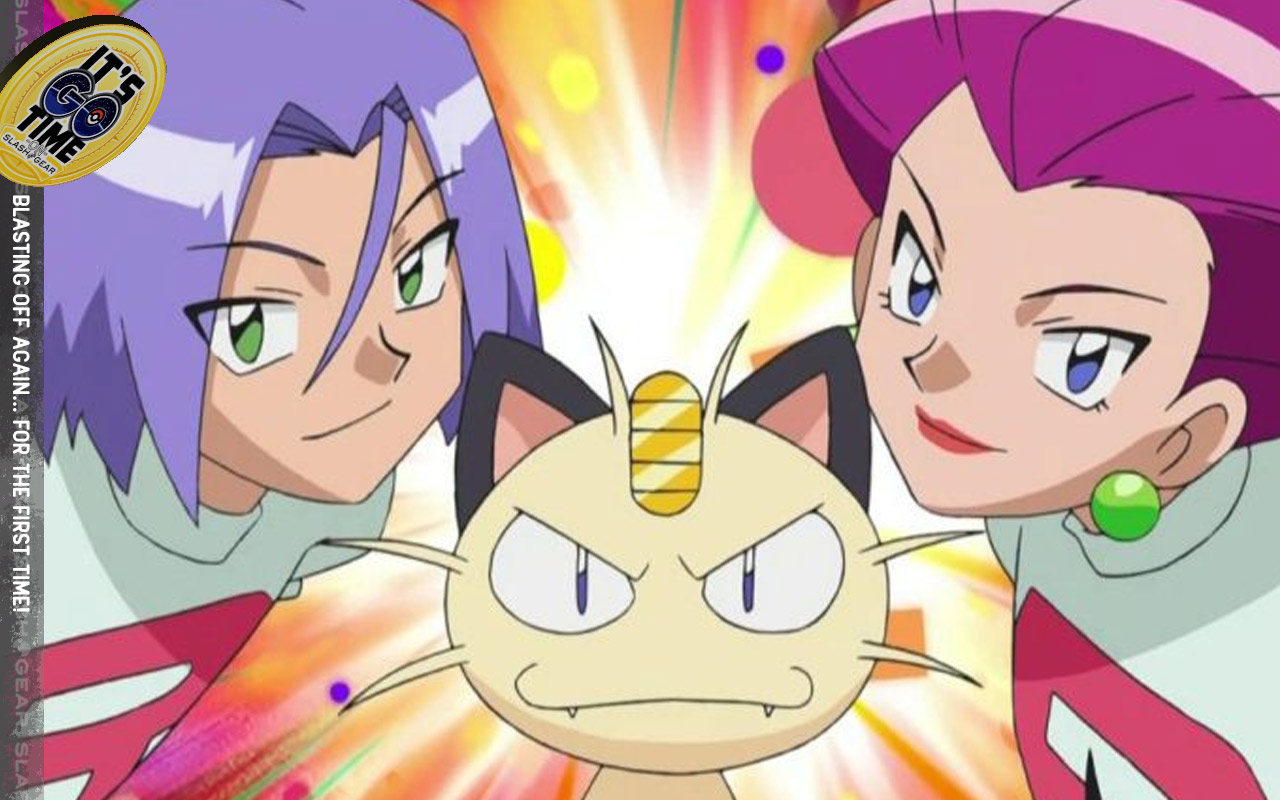 Jessie and James are listed in the game as NPCs, which means they’ll likely appear as grunts and/or leaders in GO Rocket battles. Cross your fingers they’ll bring Wobuffet – he’s not particularly adept at blasting enemies. Meowth might also bring the coins – that’d be the real win.

Meowthe “Galarian” form also appears in the game’s code, now. That’s just a preparation for the evolution to the strange oddity that is the Pokemon’s evolution into Perrserker. The regular version of Meowth will NOT evolve into Perrserker – only the Galarian, wacky-faced version of the cat.

Looking for that Shadow Sirfetch’d for sure! Meanwhile, “daily” elements are coming to Pokemon GO, including a “Daily Encounter.” That’ll be a way to keep users appearing in the game every single day while they’re sitting at home, never moving from their couch.

Information on the encounters PokeMiners dug up in this APK suggests users will get FREE gift boxes in the shop soon, too. Where in the very recent past we’ve been able to buy items (and items in boxes) for as little as a single coin, Niantic’s code suggests that they’ll allow items to be purchased for zero Pokecoins, too. The “free” box found in the latest APK is shown at the head of this article – it’ll likely appear in the shop soon!

By the time you read this article, another element in this APK may be live. The Friend Filtering feature includes ranking by Luck, Gifts, and etcetera. If you’re in your Friends section, type in “interactable” or “lucky” or “friendlevel2”. You can drop in any number there for those friends at that level. You can combine filters with the & (and) symbol. So “interactable&lucky” will work. We’re still digging around in the code – stay tuned!