This week we got a peek at the next major event in the Pokemon GO universe: Halloween! This will more than likely NOT be called Halloween, exactly – since it’s generally been called something like “Autumn Festival” in the past – but still, it’s time for GHOSTS! This event was the very FIRST special event in Pokemon GO in the first year of the game’s existence, and it remains one of the most exciting events of the whole year now!

It all starts with a leak of Quest “Special Dialogue” for Season 4, 10. The Seasons part gets a bit messed up since the game was released in the year 2016, and it’s 2021 now, and the code didn’t always use the “Season” system since we didn’t always have Special Research and stuff in the game. But here we are, in the 10th month of the year (October), with some text that indicates the ghost type Pokemon collection is ready to rise.

The first dialogue in the set is nothing more than “…Boo!” Our friend the Professor also suggests that he delivers “Spooky tidings unto you and your Pokemon” and that we’re going to “continue our investigations into the spooky occurrences that have been happening.”

The Professor suggests that he’s found some new Tree-like Pokemon – and that he’s not speaking about Sudowoodo. Instead, he said this new Pokemon had a “singular red orb of an eye,” and that this new Pokemon was none other than Trevenant, the Elder Tree Pokemon.

Further bits of dialoge once again included Hoopa, inquiring “I wonder what surprises Hoopa might have in store for us as a fellow Ghost-type Pokemon?” What a perfect time to deliver more Hoopa than here, in the most ghost-friendly month of the year! 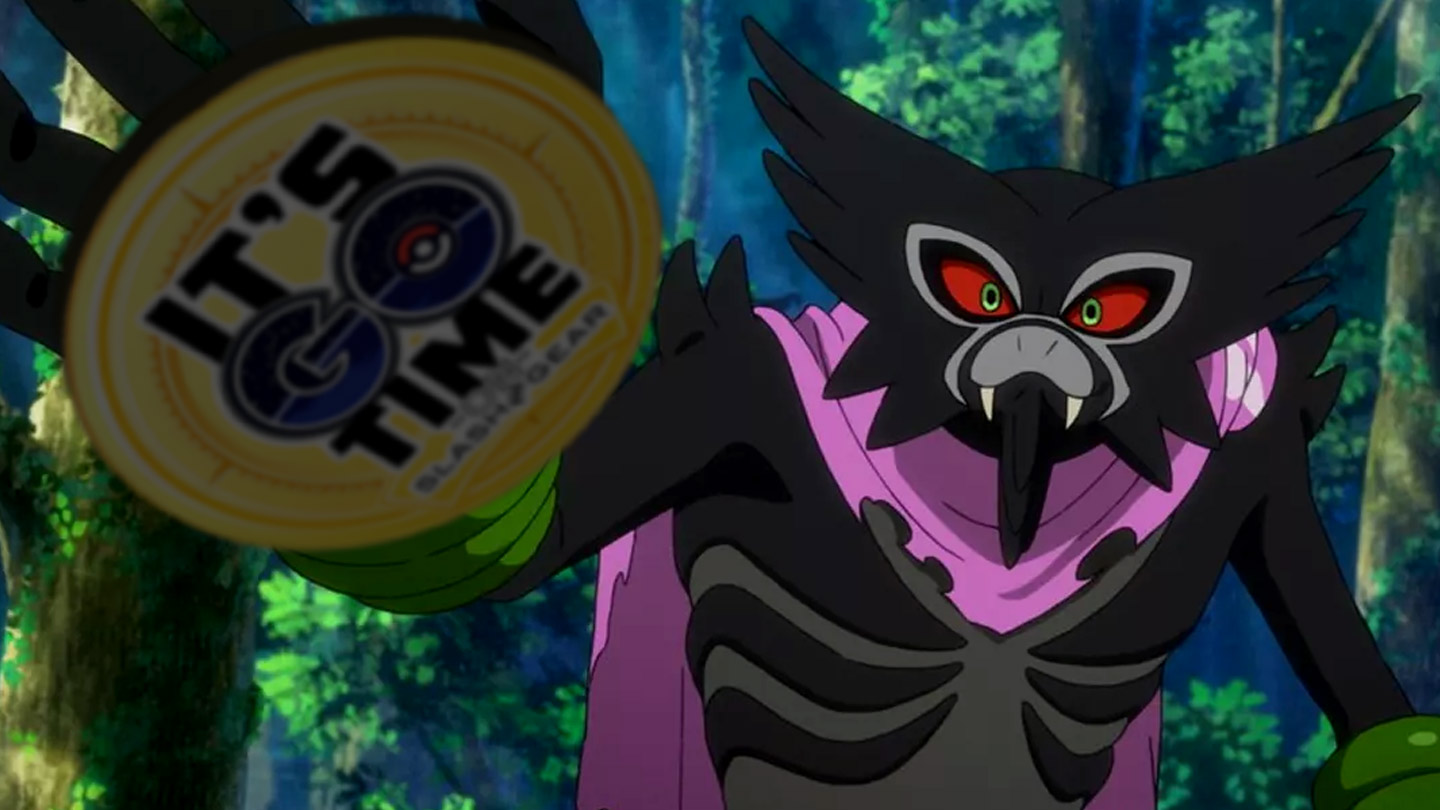 On October 9, 2021, there’ll be a Duskull Community Day. That’ll take place on from 11AM all the way to 5PM local time, and there’ll be a $1 special research package available for the duration. Leaked text this week from Pokeminers also showed a surprising release: Zarude, the Rogue Monkey Pokemon. While this Monkey isn’t particularly Ghost-like, it’s certainly a Dark Type Pokemon – incoming!