Pokemon GO Gyms Under Construction : why this update is giant!

This week news is that Pokemon GO Gyms are under construction, and we’ve got all the details what this means. This is all part of the 1st birthday of Pokemon GO – technically happening at the start of July, but who’s counting – and a Gym Overhaul. This update will change the way Pokemon trainers play the game Pokemon GO wholly and utterly. This is the biggest Pokemon GO Update since the beginning.

The next update for Pokemon GO will kick the original Gym system in the pants. Before it was a system with which users would “battle” by tapping for one move, holding for another, and… that’s about it. Now, in the next Pokemon GO update, things are going to get a lot more complicated – in a very good way.

The new Gym system will rely heavily on a set of new items. These items include Golden Razz Berry, Fast TM, Charged TM, and Rare Candy. These new items can only be unlocked by participating in Pokemon GO Raid Battles. For more information on Raids (the place where Legendary Pokemon will come from), have a peek at our guide: “Pokemon GO Raid Battles : where Legendary Pokemon come from”. 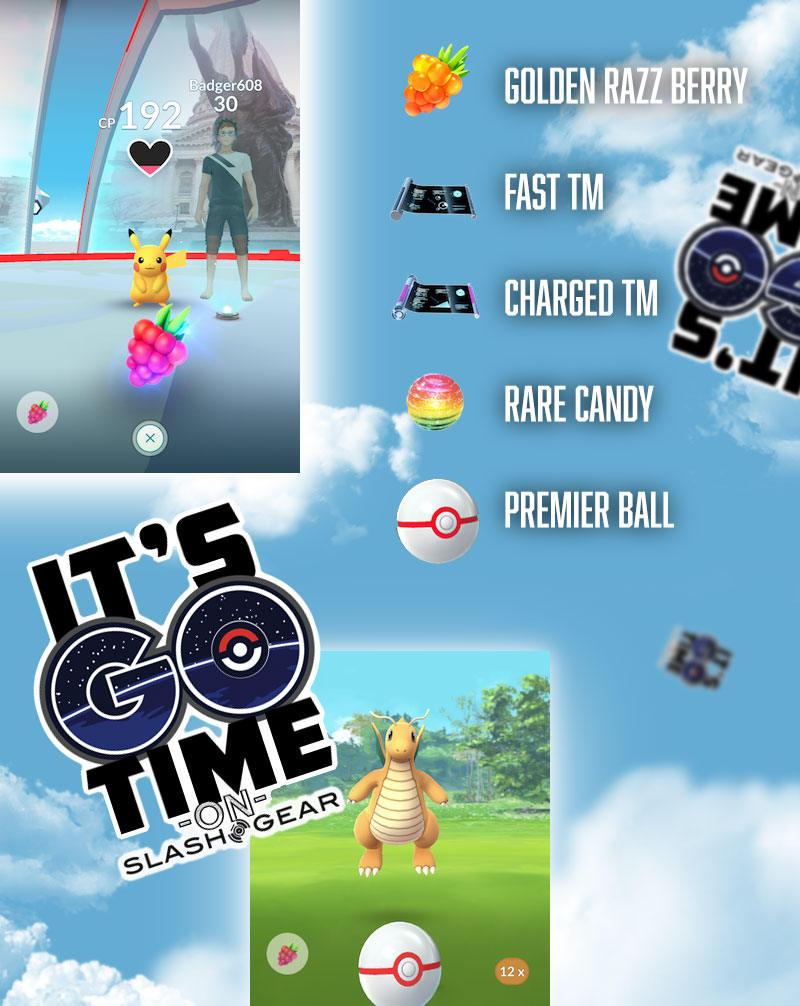 Fast TM and Charged TM can be used on a Pokemon you own to teach it a new move. TM stands for Training Manual – fast is the move you tap, charged is the move you hold to perform. Both TM items change the move a Pokemon has AT RANDOM.

Rare Candy can be used on any Pokemon as a normal candy. Sort of like a Mox Diamond in Magic: The Gathering, or sugar in real life.

Trainers can give any sort of berry to a Pokemon in a gym their team controls to restore Motivation. Each berry provides the same amount of motivation except for the Golden Razz Berry, which fully restores Motivation. If any Pokemon at a gym has its Motivation reduced to zero, that Pokemon will be removed from the gym and returned to its trainer.

Like battling in a Pokemon Gym, giving Pokemon berries requires that the trainer be within the physical area of the gym where they’re assigned. This game remains physical, not digital, in its battle action – for the time being.

Bonus coins will continue to be able to be collected based on gym battles, but now the ways and means are a bit different. Before, a trainer was given 10 coins per gym controlled by their team with one of their Pokemon. Now, coins are given per Pokemon based on the amount of time they’ve been in that gym.

At long list, it’s time to attain the Pokemon Badges every Trainer dreams of – joy! This update brings Basic, Bronze, Silver, and Gold Pokemon Gym Badges to the game. Pokemon GO Gym Badges will be given for several different reasons. 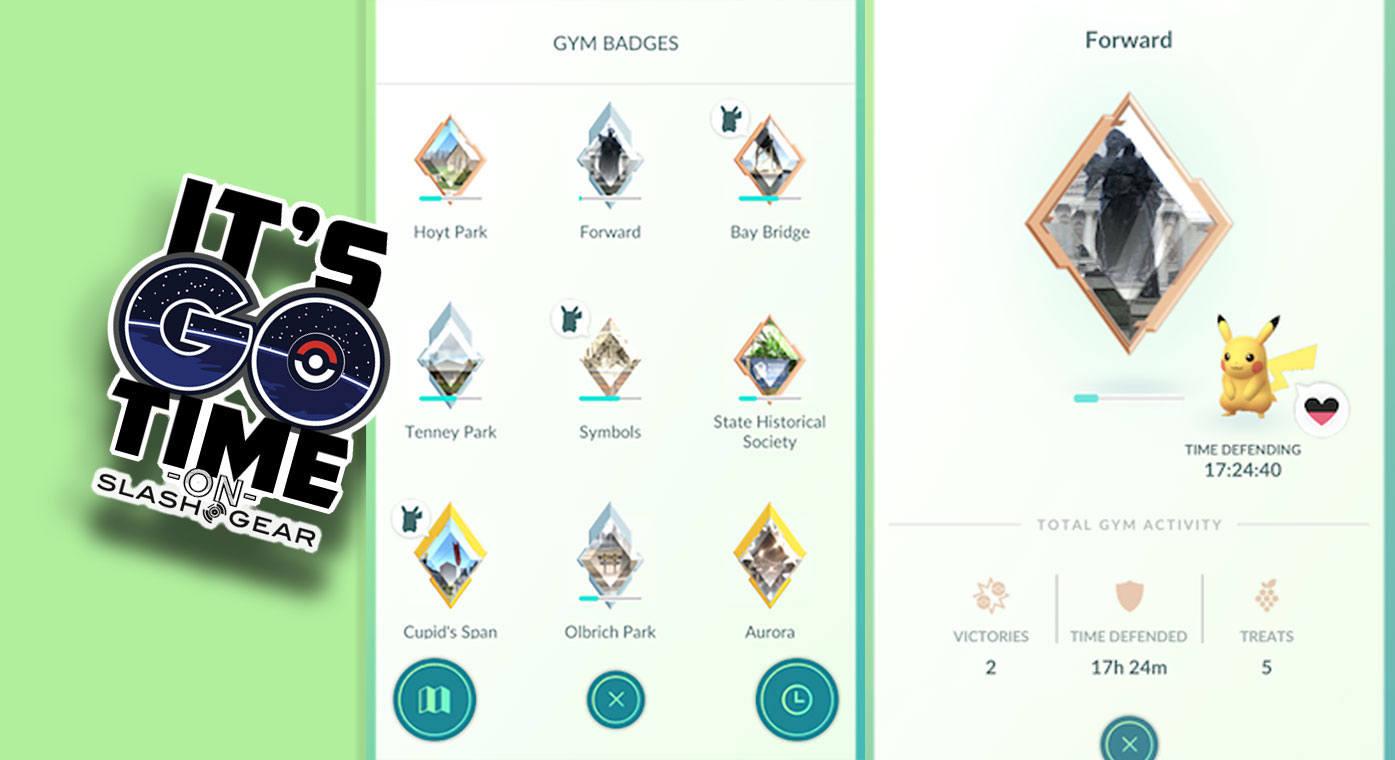 New tiers of badges will be unlocked as more Pokemon Gym locations are interacted with – and the more each individual gym is visited. Frequent interactions with each unique gym results in better bonus items when spinning that gym’s Photo Disc.

Like Pokestops in the past, Pokemon Gym locations can now be spun for items. Spinning the Photo Disc, is what it’s called, and items will include everything attainable at a normal Pokestop – and more. See the above section “New Items” to see the first set.

Head to our @TeamPokemonGO Twitter portal to learn more about the first big real-world event in Chicago. It’s called Pokemon GO Fest, and it’ll be the place and time when the biggest changes will start to unfurl. Those heading to the event will need tickets, too – see about them!