This morning we’re having a peek at the contents of the newest wave of Pokemon GO monsters. This newest set of Pokemon includes a whole bunch of – but not all of – the Pokemon from HOENN. That means Gen 3, or Generation 3, the Pokemon we’ve been waiting for since the beginning! Of the Pokemon released so far, we’ve created a list of 16 (and maybe more) Pokemon that officially nest – that means they’ll be easier to find in large numbers, just so long as you know where to look!

The Pokemon we’ve got in a list here today will appear in large numbers inside one of several sorts of locations. One location is a park – this is the most likely place users will find a Pokemon in bulk. Public parks are almost always the place you’ll want to be when looking for a nest. 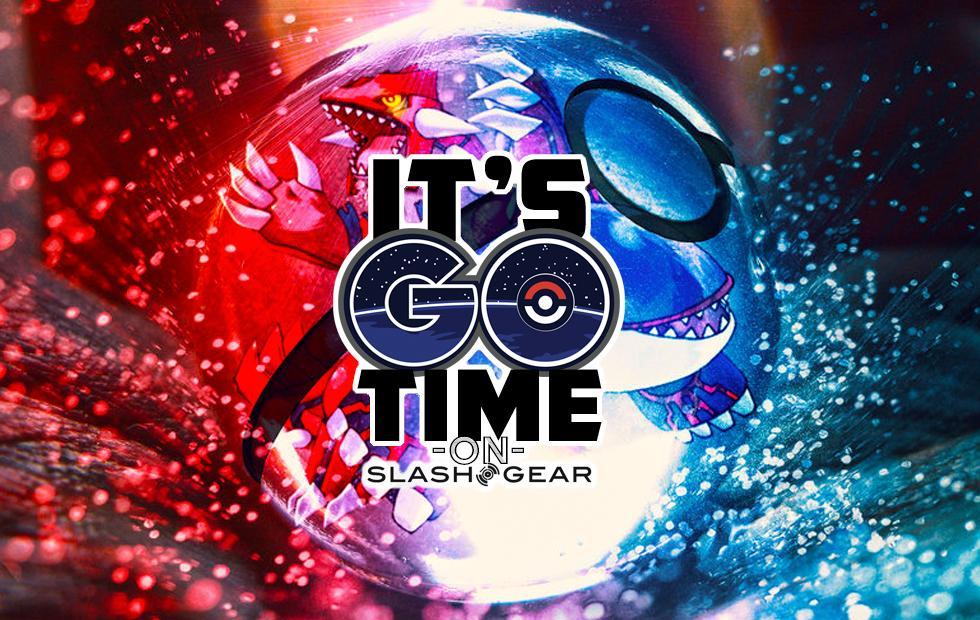 The following list is not guaranteed to be all-inclusive. This is only the first set of Pokemon we’ve confirmed to appear in Pokemon GO nests around the world in Gen 3 so far. More will be coming in the weeks ahead – of that you can be sure!

These Pokemon can all be found in the SilphRoad Pokemon GO Global Nest Atlas. This is a giant map that’s updated by the community. Users banded together to create a map of the entire earth’s Pokemon GO nests, and the result is the Silph Road. There, you’ll find your way to the nest nearest you. 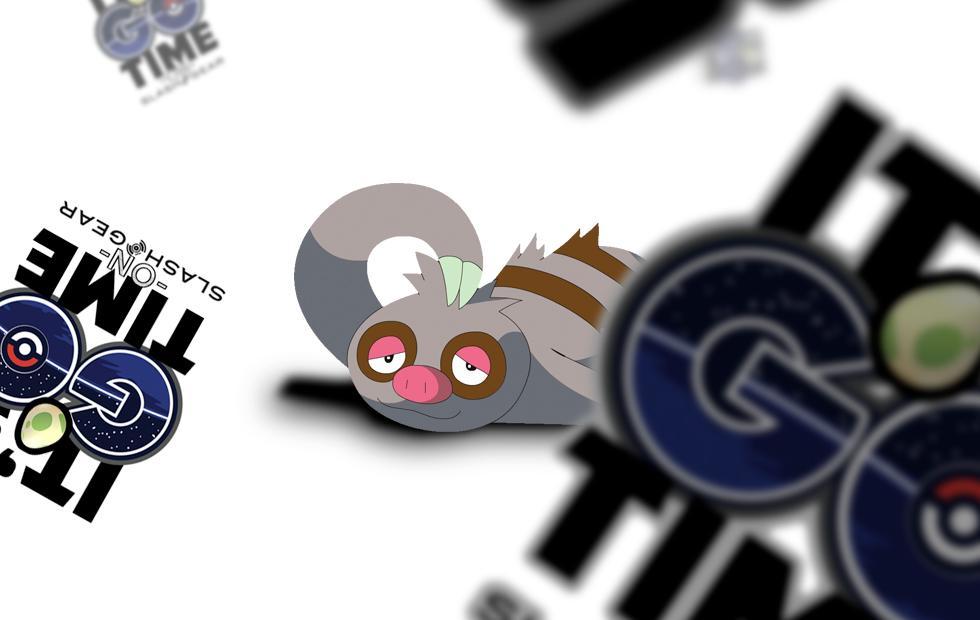 Of the Pokemon above, several are on our “must catch” list made earlier this month. That article goes by the name Pokemon GO Gen 3 Cheat Sheet! There you’ll find the smallest Pokemon that turn into the biggest Pokemon in the game. Collect them small, earn those candies, and evolve!

Also watch out for additional bonuses coming as early as next week! December 21st is right around the time we expect to see this year’s Holiday Event. Therein we may well see the new Pokemon GO Star Piece, Double XP, Double Stardust, and maybe even one more new Pokemon. That most absurd Pokemon of them all, the holiday gift-giving Pokemon Delibird!