Pokemon GO Fest tickets release – for the next event!

Pokemon GO Fest tickets were released today through the official event center webpage online. This event will take place on the 22nd of July, 2017, and between now and then we’ll be running down the details – like how to get a ticket. While the tickets were sold out relatively quickly, additional opportunities will appear before the event begins through 3rd-party sources.

Chicago is the place where Pokemon GO will have its first proper real-life event hosted by Niantic. This event is taking place just a couple weeks after the game officially turns 1-year old – that’s one year after the game was released past Beta mode for both iOS and Android devices. Here after a year is complete, Pokemon GO Fest will take place in one of the most awesome parks in the United States: Grand Park, Chicago. 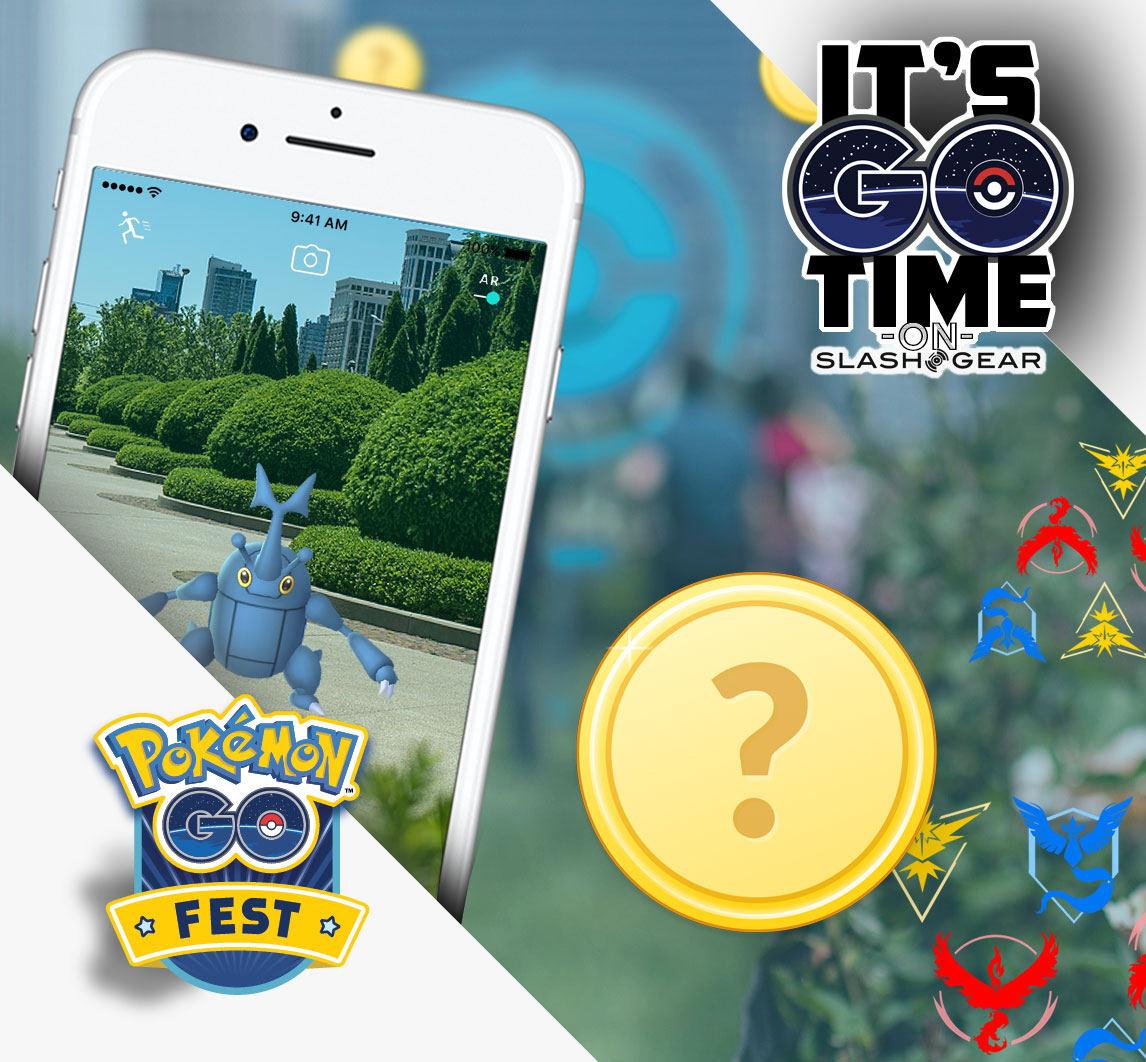 Lounges for each of the three main teams in the game will be placed at the park. This includes Mystic, Valor, and Instinct – and we’re crossing our fingers there wont be any bad blood. This will be the first and/or best opportunity many people have to connect with people from their team for the future of the Pokemon Gym! The same goes for Raid Battles for Legendary Pokemon. 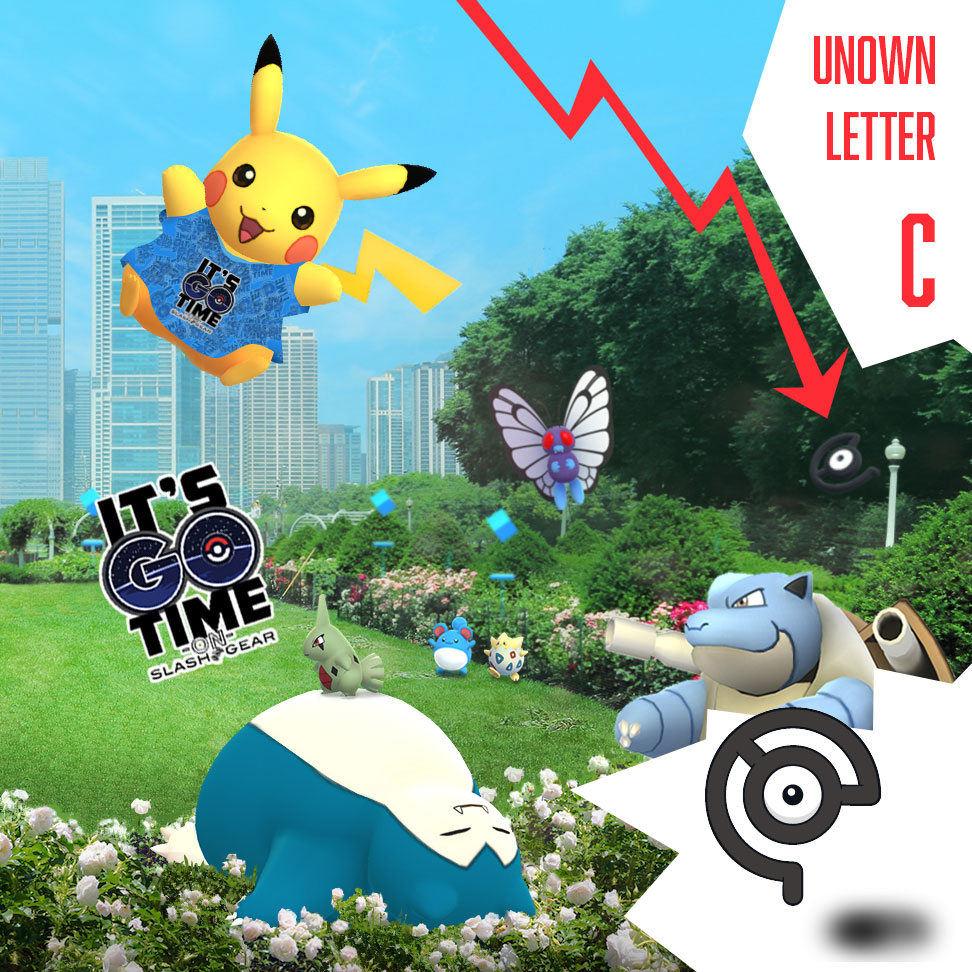 So-called “Special PokeStops” will be in the park for the event – and probably for a bit of time beyond the event’s end. These special stops will have “Special 2km Eggs which can only be obtained in Grant Park.” We’ll cross our fingers they’ll have nothing but Heracross inside and not just the blob that is Ditto – but we’ll see!

On that note – a “wide variety of Pokemon” will be in the park for the event, “including some that have never been seen before in Grant Park.” The image used by Niantic to promote this event has a Heracross in the cross-hairs of the user, so it’s safe to assume this means Heracross will be there. As we speculated before, this event will also likely have a few Unown released in the park.

There’ll be an exclusive in-app medal available for being at the event. This Pokemon GO Fest Chicago medal will appear in the user’s profile page with the rest of the in-game medals. It’ll be very fancy.

During the event there’ll be a series of what’ll very likely include Pokemon GO Raid Battles. As Niantic puts it: “work together with thousands of Trainers in the park and millions around the world to complete challenges throughout the day and unlock amazing in-game rewards globally.” While they don’t suggest Raid Battles specifically, the timing lines up with what Niantic suggests will be Raid Battle releases this season.

Have a peek at our @TeamPokemonGO Twitter Portal for more information on how to get tickets – when available – if available. Also remember – Pokemon Gyms will temporarily close starting later today. Any Pokemon assigned to Gyms will be “returned to you” when the gym closing happens – it’s all temporary!