We’re dropping in on Day 2 of Pokemon GO Fest 2020 with details on the event for both ticket holders and non-ticket-holders alike! This day’s all about Team GO Rocket and their evil takeover of the entire planet. There are some STRANGE features out today, including but not limited to new Shadow Pokemon, a new Giovanni line-up, and bonuses galore.

Strange: There’s a feature with a Charged TM during Team Go Rocket’s take-over that only seems to work with the attack “Frustration.” If you have a Pokemon with the attack “Frustration” and you have a Charged TM, you may want to consider using that Charged TM on Sunday to learn a new move that “seems to be possible only for a limited time during Team GO Rocket’s take-overs.”

Giovanni’s lineup has not yet been revealed, but you’ll be able to rescue Shadow Persian if you’re able to beat the Team GO Rocket boss by the end of the day!

ALSO: Team GO Rocket battles will be “progressively easier throughout the day.” So if you’re FRUSTRATED in the morning, come back later in the day and try again. 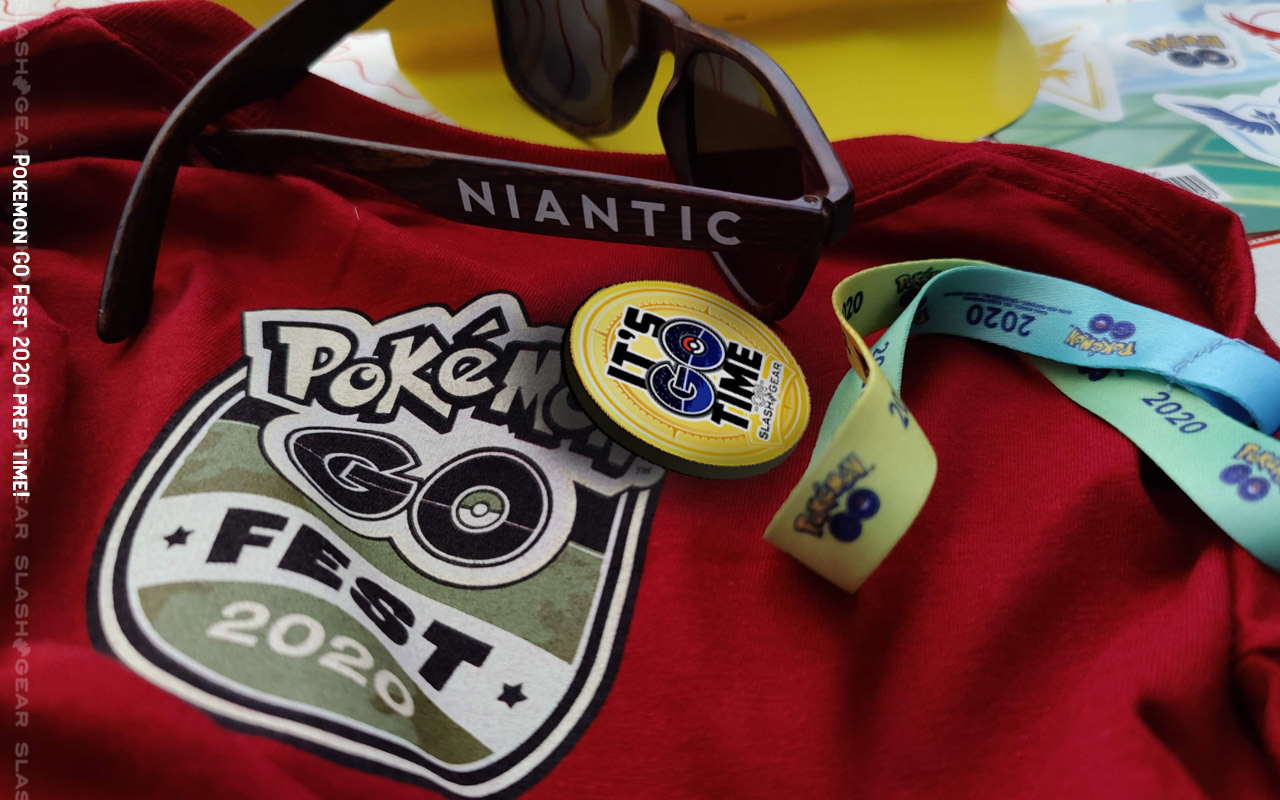 Incense activated during either one of the event’s proceedings will last for one hour “and will be even better at attracting featured Pokemon.” To access Special Research for both days, each trainer must open the app at least once each day!