There’s a new form of money-making rolling in to Pokemon GO, and it comes in the form of an $8 USD ticket for an in-game event. The ticket is listed as “US$7.99 (or the equivalent in your local currency)” and will remain on sale in the in-game store until November 2, 2019. For 8 dollars you get a Special Research “story event” that includes an “early-access encounter” with Regigigas – plus a few other things.

Regigigas isn’t exclusive to the ticket

Access to Regigigas is as an encounter, which means you’ll see the Pokemon as a reward for accomplishing some tasks in the game. This is different from the next time this Pokemon will appear in the game as an EX Pokemon Raid Boss. That raid boss event will take place in November, and will be open to everyone that’s able to access standard Pokemon raid battles.

What else do I get?

The ticket flips a switch in Pokemon GO that activates access to several exclusive perks. They are as follows.

*NOTE: These raid passes work the same as normal raid passes in that you cannot hold more than one at once. These raid passes can be found by spinning Photo Discs at Pokemon Gyms – and if you have one of these passes at the end of the event, it’ll disappear. 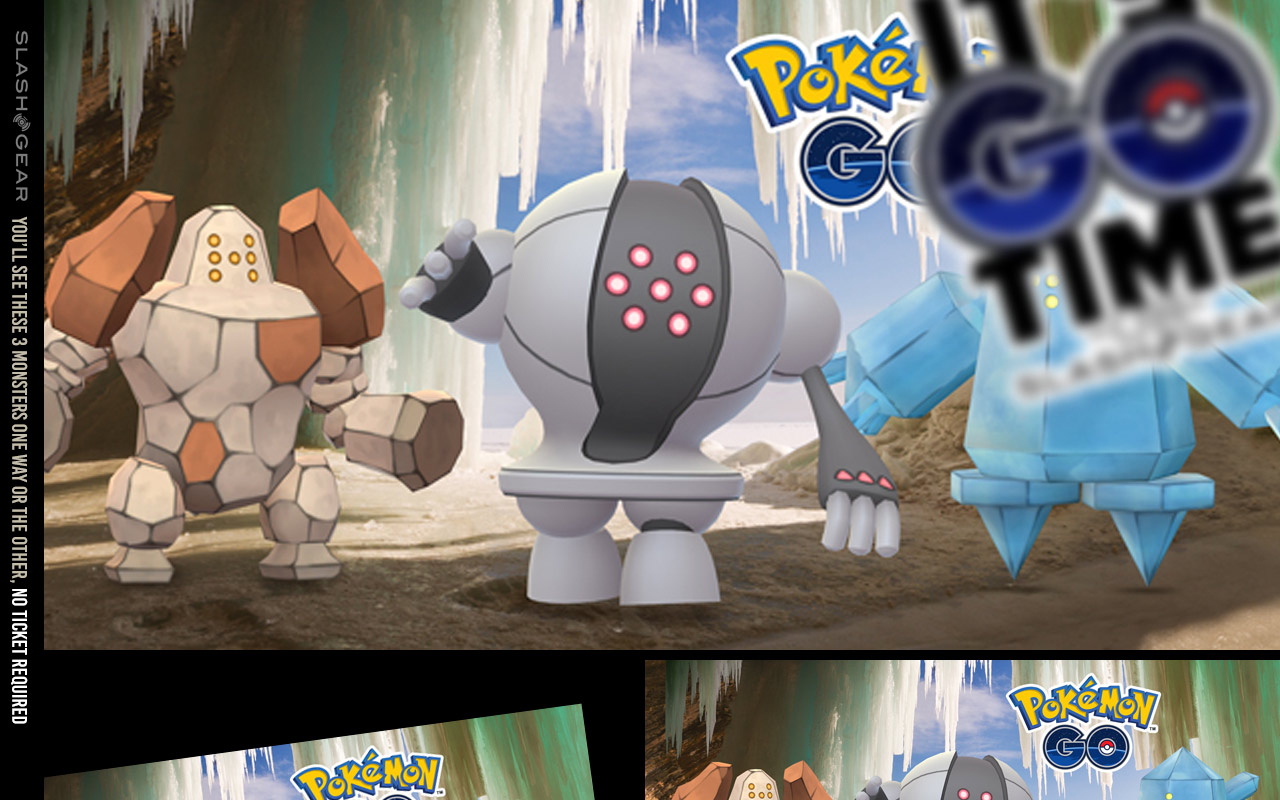 You probably can’t do this alone

During the event you’ll find Regirock, Regice, and Registeel in 5-star raids. You’ll need to defeat EACH of them and catch ALL THREE in order to complete the Special Research tasks required for the Regigigas. These three will be in 5-star raids for everyone, not just ticket holders, but they won’t be around forever.

If you do not defeat and capture all three of these Pokemon, you will not gain access to the Colossal Discovery reward of a Regigigas encounter. There’s no knowing when these three Pokemon will return to raid battles after the end of the event. The good news is, there’s no time limit on the Special Research – you could be trying to complete these tasks for the rest of your LIFE!

“After the event is over,” said Niantic, “if you have already received the Special Research but have not completed it, there will be no change to the rewards and no time limit to complete it” 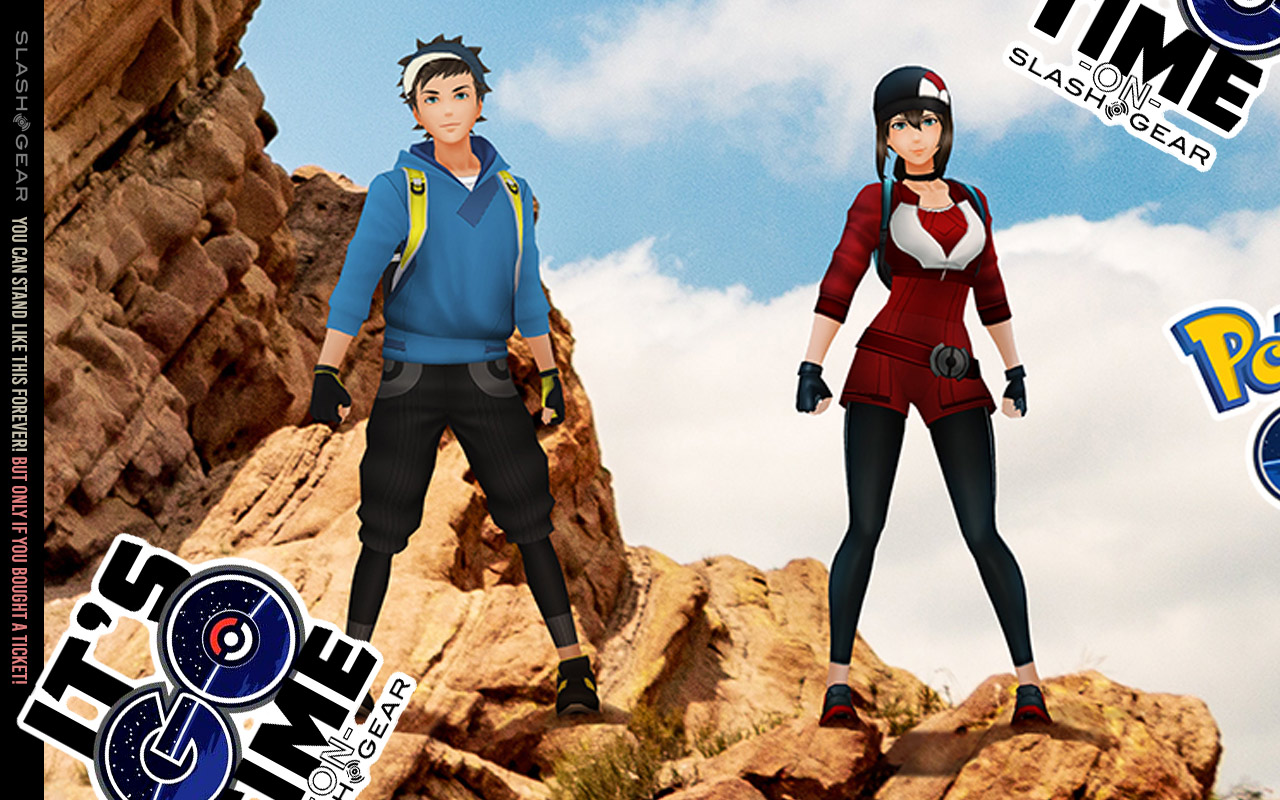 Is anything here exclusive?

**The Avatar Pose you see here (above) is exclusive to this event. This event will also be the only place where you’ll be able to complete the Colossal Discovery medal. Everything else can be attained elsewhere.

Do I have to do this?

You are absolutely not required to buy an $8 ticket for an in-game event in Pokemon GO. Especially since you don’t get anything particularly game-changing in exchange. It’s really all about the fun of participating – and I would not be shocked to find that the people who decided on the $8 ticket fee were fans of South Park.

Above you’ll see a clip from the television show South Park, which is generally a swear-filled comedy cartoon for adults – but this clip is safe for work. There are no curse words in this tiny clip. It’s just the bit of the show in which character Eric Cartman reveals “the first law of physics” in which “anything that’s fun costs at least 8 dollars.”

You can purchase the very special ticket (that we revealed via game file teardown earlier this month) anywhere from now until November 2, 2019. The event will take place Saturday, November 2, 2019, from 11:00 a.m. to 7:00 p.m. in your local time zone.