In the world of mobile gaming, nothing is so addictive as achievements. The world of “challenges” and “rewards” and “check-ins” is inextricably tied to mobile games. In the case of one of the most successful mobile games and experiences yet produced, Pokemon GO, a new way to get rewards and achieve in challenges is about to arrive.

Thanks to the teardown efforts of the PokeMiners crew. We’ve got a LOT of information about what’s coming to Pokemon GO next. There we get our first glimpse at Route Badges. It is with Route Badges that gamers will be encouraged to get up and get out again – now that the world is inching back toward pre-COVID-19 normalcy. Back to the golden original days of Pokemon GO, when the world seemed new and strange… and sometimes disturbing. 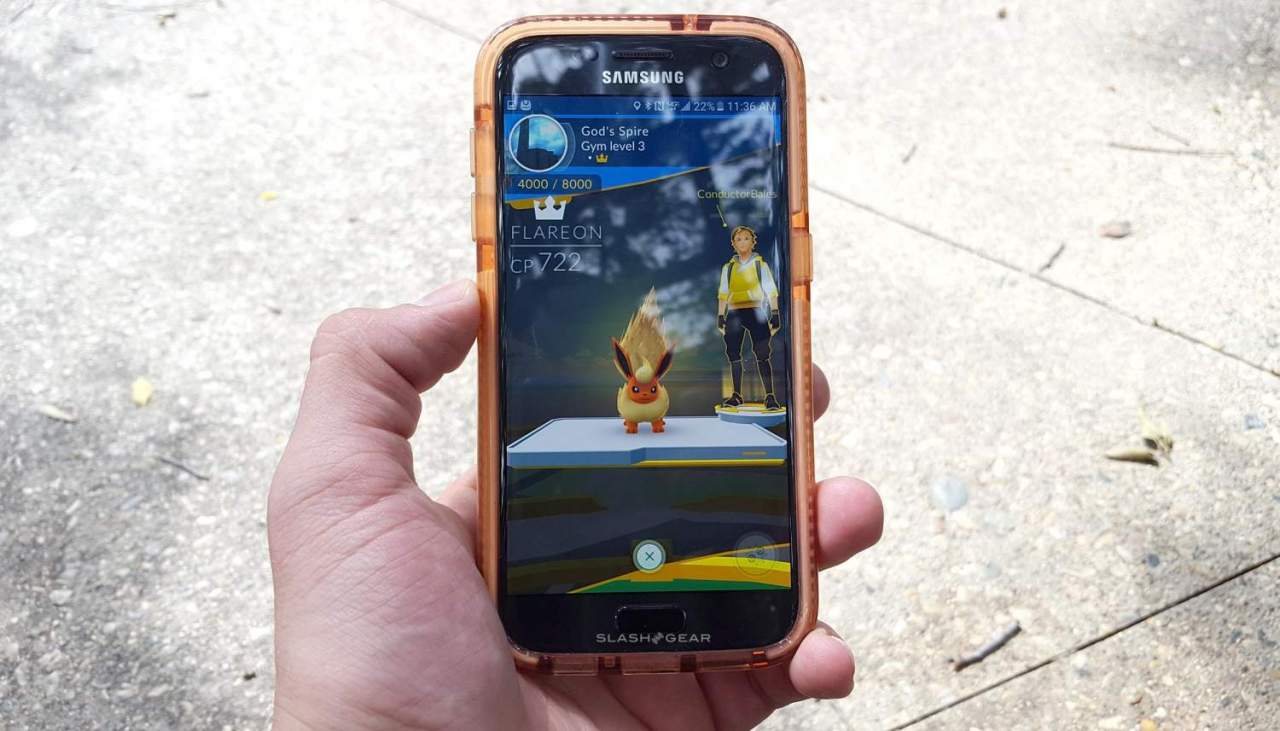 With the Route Badge system, we’ll see achievements similar to what we have now with Gym Badges. The difference is the path one must take to get such a badge. With a Route Badge, users are encouraged to walk and explore a path connected by a series of landmarks.

The whole Route Badge system isn’t quite loaded in the APK for the game – but from what we understand for now, there’ll be a system of “stamps” that’ll appear as one moves through a Route. Once all the stamps are collected, the Route Badge is awarded.

There’s also a “tappables” system that appears on a route – this might just be part of the “activities” bit, though it does appear that it’s POSSIBLE this is a system separate from routes altogether. 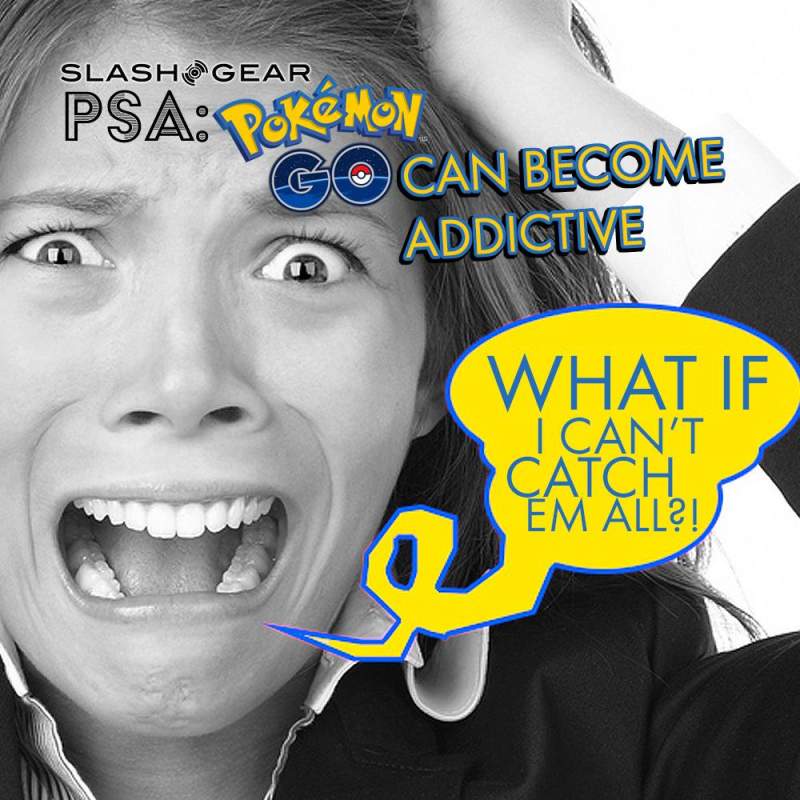 In any case, a lot more achievements and rewards are coming to Pokemon GO in the near future. This system SHOULD give Pokemon trainers reason to leave their home this summer, even if it’s just to walk to a local park and back. Don’t be shocked to find yourself in need of our original 2016 list of tips and mistakes we made back at the start of all this business. They’re still good tips!