Today we’re diving in DEEP with the best Pokemon GO Pokemon since inception – Armored Mewtwo! This Pokemon was released on July 11, 2019, and appeared ONLY in Five Star Raid Battles. Today we’re looking not only at the release timing and the surface-level details, we’re diving deep, into the code! Here you’ll find ALL the information you’ll ever need on how to battle, defend against, and catch your own Armored Mewtwo in Pokemon GO as soon as possible!

Armored Mewtwo appeared in the Gamemaster code for Pokemon GO in the Android version of the app on July 10th, 2019. That’s just before its first release into the wild on July 11th, 2019. Armored Mewtwo goes by the code name “V0150_POKEMON_MEWTWO_A” and appears to use the original Mewtwo as its base (as one might expect). This Mewtwo is still a Psychic Pokemon, with the same height, disk radius (for Pokeball tossing action) as well as cylinder radius and height, and shoulder mode scale.

The most important differences between standard Mewtwo and the Armored version come in its moves and its attack/defense. It should seem obvious that the baseDefense is up – in a big way – from 182 to 278. That’s to be expected when we’re talking about a Pokemon headed for a Raid Battle – but this is BASE. This is what the Armored Mewtwo gets as base defense if you capture the Pokemon after the Raid.

Before the Raid starts, as you may well know, the Pokemon gets MASSIVE, and its statistics increase several times over – depending on who is there, how powerful, etcetera. This new Mewtwo has an increased defense, BUT, it has a lower ATTACK than its predecessor.

And that’s it, really. This new Armored Mewtwo is still transferable, still has the same hight, weight, buddy distance, etcetera. It’s really all about checking out the strengths and weaknesses of the original Pokemon – save the moves – and working with those!

UPDATE: We’ve sussed out a few more details in which you may also be interested. These bits have a little to do with how big this monster is about to get in your next Legendary Raid Battle. 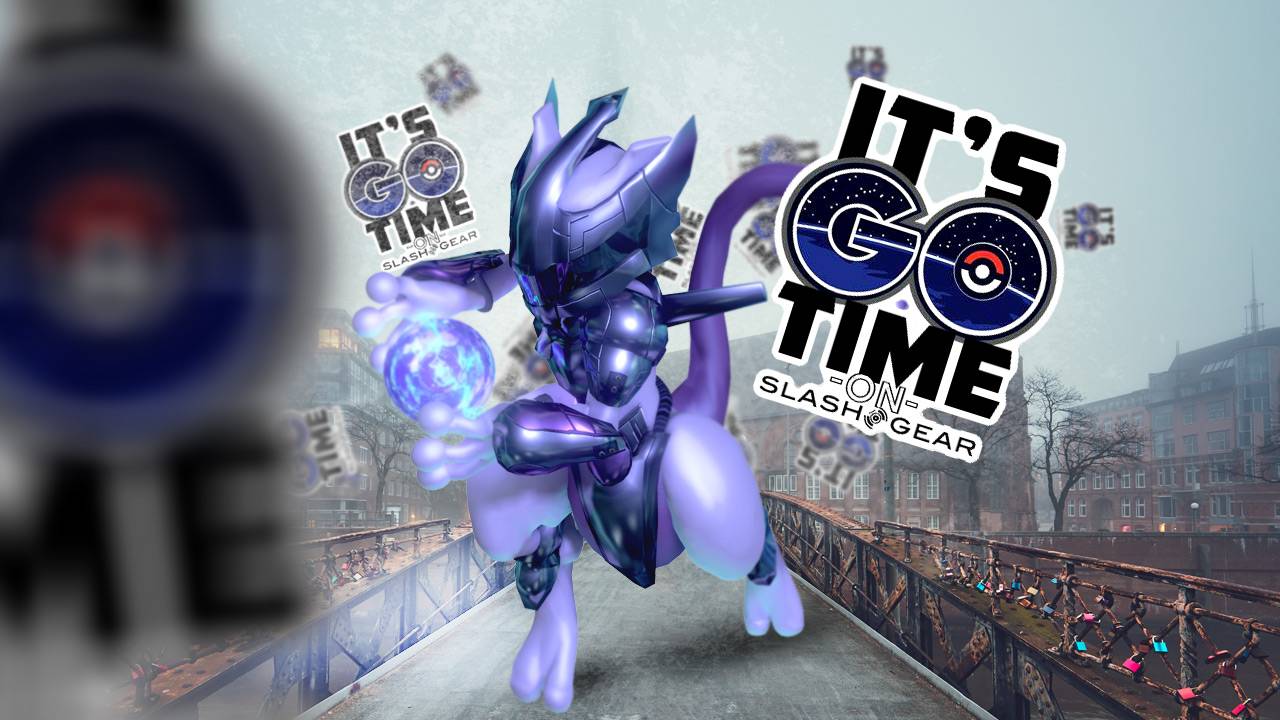 To find Armored Mewtwo, you need only pay attention to your alerts in Pokemon GO and potentially stay near locations you know have the ability to run Raid Battles. This means Pokemon Gyms – they could appear basically anywhere!