The June 2019 Pokemon GO Adventure Week event didn’t go as well as some would’ve liked, over the past few days – but don’t worry! Niantic knew there was an issue with Adventure Sync, so they decided to give gamers another chance at glory. This week, users can once again gain access to the standard rewards as outlined in this previous weeks’ Adventure Week document.

The Adventure Sync for Adventure Week June 2019 will give users 50,000 Stardust and 15 Rare Candies if they walk 50km in the given week. That’s what was supposed to happen. But as a whole bunch of users found out, that didn’t go as planned. It would seem that the issue had to do with a break in TIME ITSELF!

Many users found themselves in about the last several km of the week, certainly above the 50km mark, well under the wire for the week. That’s what they THOUGHT was happening – they assumed they’d get their just rewards. But nay! Instead, Niantic had a bit of an accidental roll-back. As such, the last hand-full of kilometers were lost, and many players did not get the full 50km amount needed for the full reward. 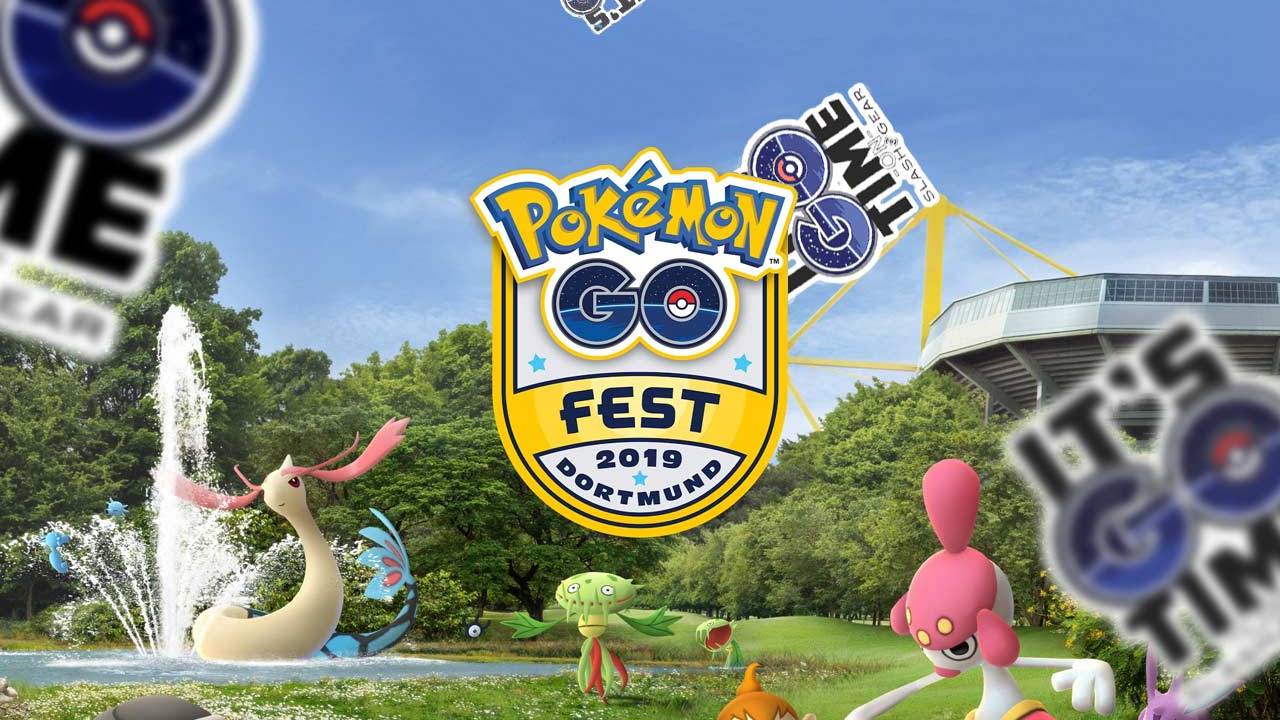 But lucky you! Niantic figured out the mistake, and they’ve issued a message. In the message, they’ve revealed the reboot of the Adventure Sync reward. Users have until June 17 at 9 a.m. local time to walk another 50km. So get out your walking boots.

Also, for the ten or so people wondering what was going on with Slakoth in EMEA, Niantic figured that one out as well. They’ve suggested that the EMEA region had an issue on Community Day and they’ll be rectifying the situation with additional Slakoth action, later this summer. “Please stay tuned for a future announcement that includes the return of Slakoth later this summer,” said a Niantic representative.