The POCO F2 Pro has been officially revealed, and as promised the Android smartphone is enough to make you wonder why we’re spending so much on flagships in the US. Xiaomi’s sub-brand’s latest has a 6.67-inch AMOLED display, a Snapdragon 865 processor, and four rear cameras, along with a pop-up selfie camera, and for a price that that starts under $550.

The POCO F2 Pro starts with a big AMOLED touchscreen with minimal bezels. It’s running at 2400 x 1080 resolution, with 500 nits of brightness (ramping up to 800 nits in high-brightness mode) and HDR10+ support. 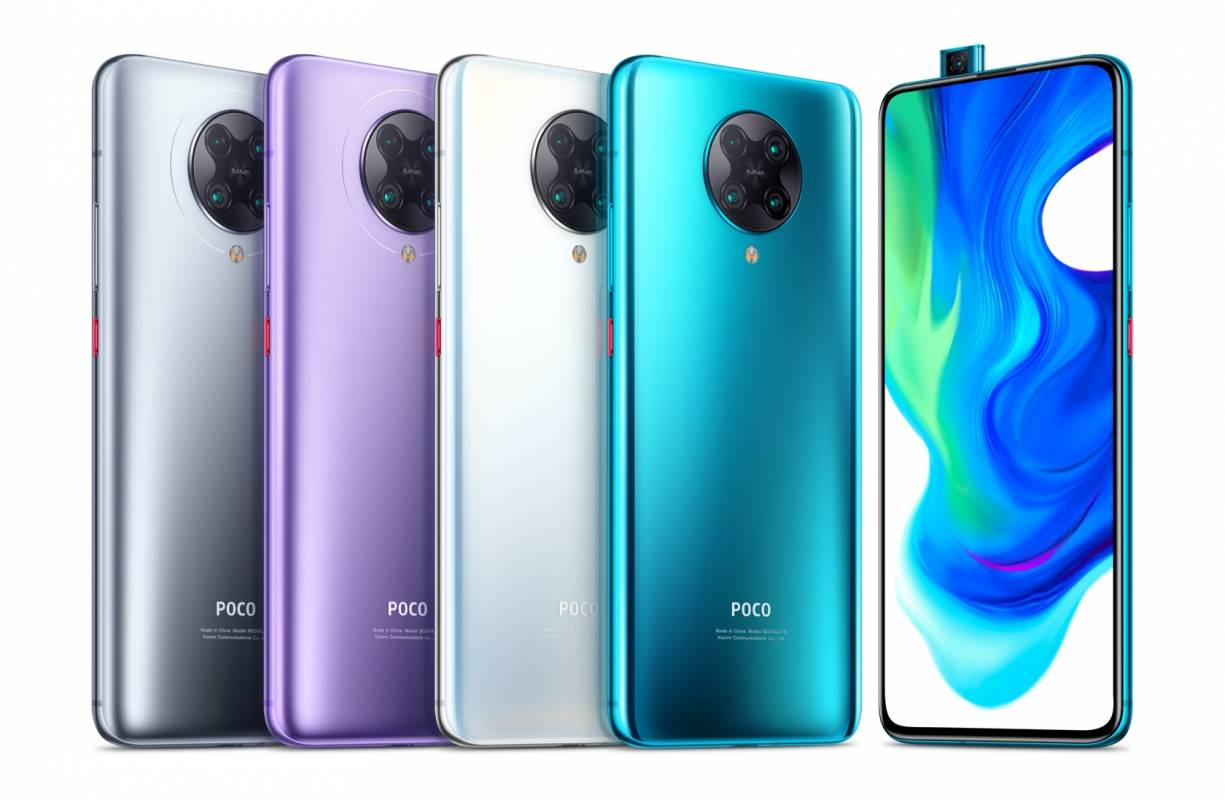 On top there’s a layer of Gorilla Glass 5, and there’s an in-screen fingerprint sensor embedded underneath. At the top, a pop-up camera takes 20-megapixel stills. It also supports 120 fps slow motion, and has a multi-color notification light built in. As we’ve seen with other smartphones with motorized selfie-cams like this, the F2 Pro automatically spots if it has been dropped, and quickly pulls the camera in to safety. 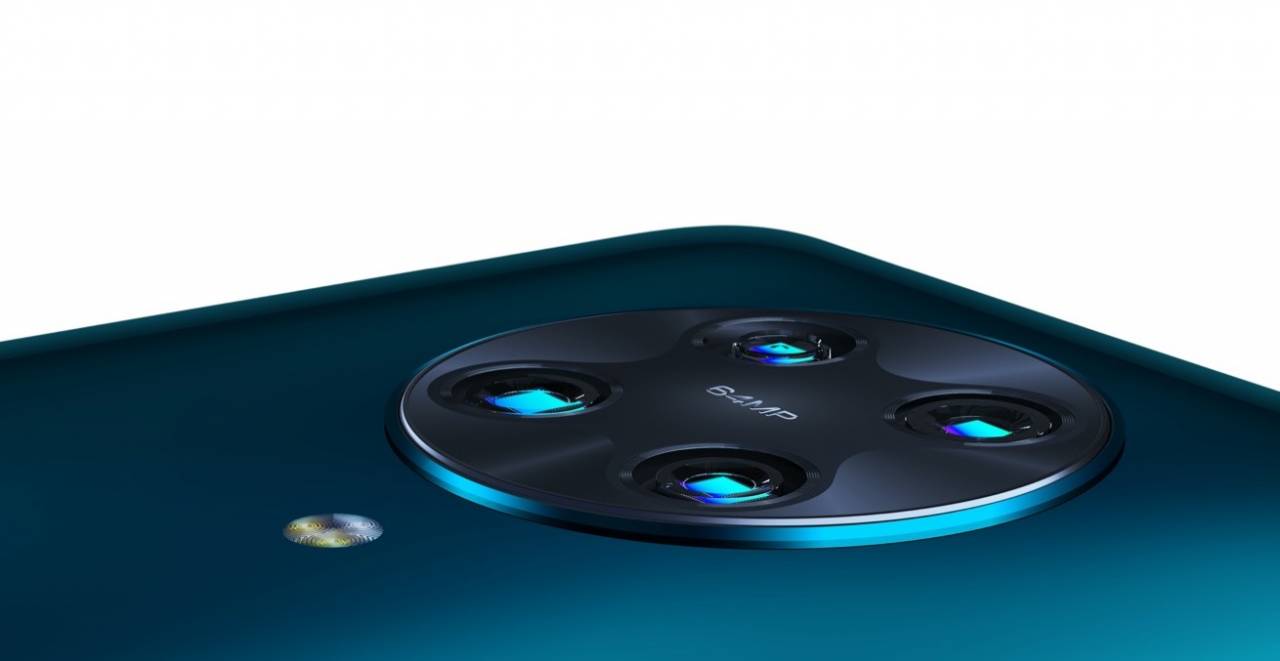 On the back, there are four cameras. The main sensor is a 64-megapixel Sony IMX686, with f/1.89 optics, autofocus, and a 6P lens. It uses 4-in-1 Super Pixel to combine the data from neighboring pixels into a better-quality end frame. It’ll also shoot 8K 24fps or 4k 60fps video, with a Pro mode that offers focus and exposure controls for both stills and video.

Alongside it there’s a 13-megapixel ultra wide-angle camera, with a 123-degree lens, and a 5-megapixel macro camera with autofocus and an f/2.2 lens. Finally, there’s a 2-megapixel depth sensor. 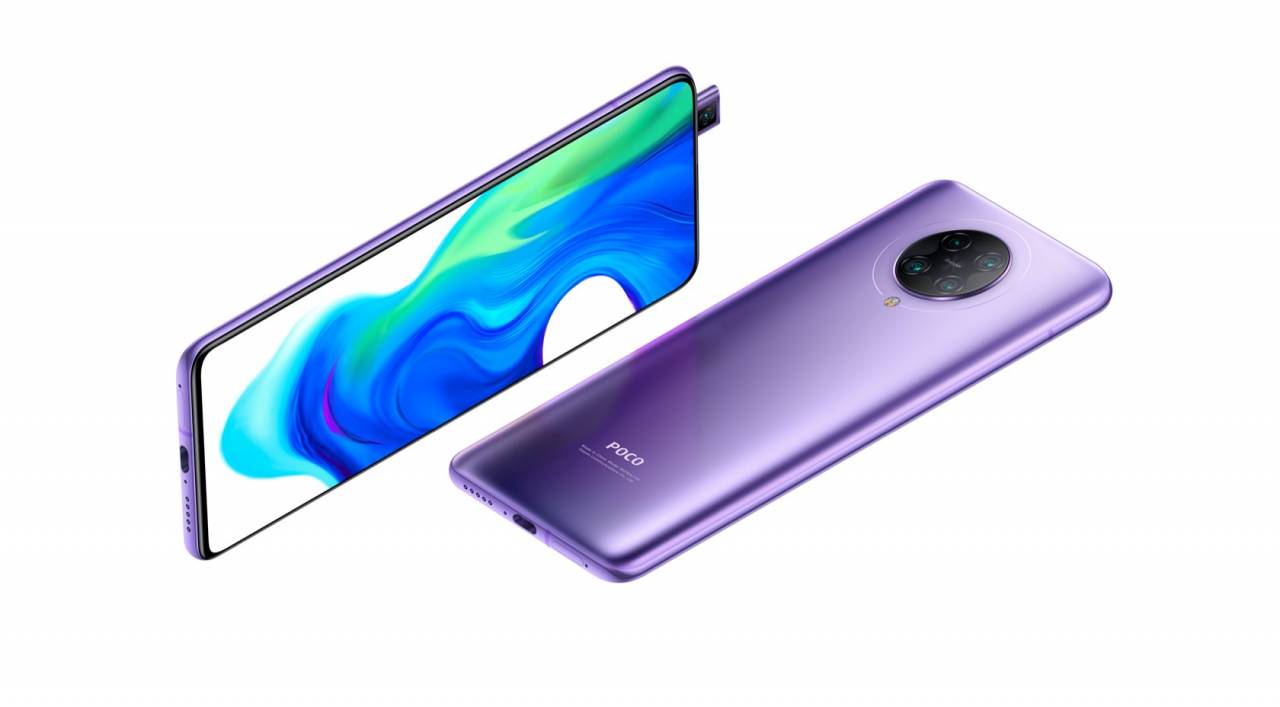 Keeping Android 10 with MIUI for POCO running is Qualcomm’s Snapdragon 865 chipset, with either 6GB or 8GB of RAM. The more affordable version of the POCO F2 Pro has 6GB of LPDDR4X memory and 128GB of UFS 3.1 storage; its more expensive sibling has 8GB of LPDDR5 memory, and 256GB of UFS 3.1 storage. POCO has used its LiquidCool Technology 2.0 with a new vapor chamber and other tweaks for what it claims is a 14-degree centigrade reduction in CPU core temperature. 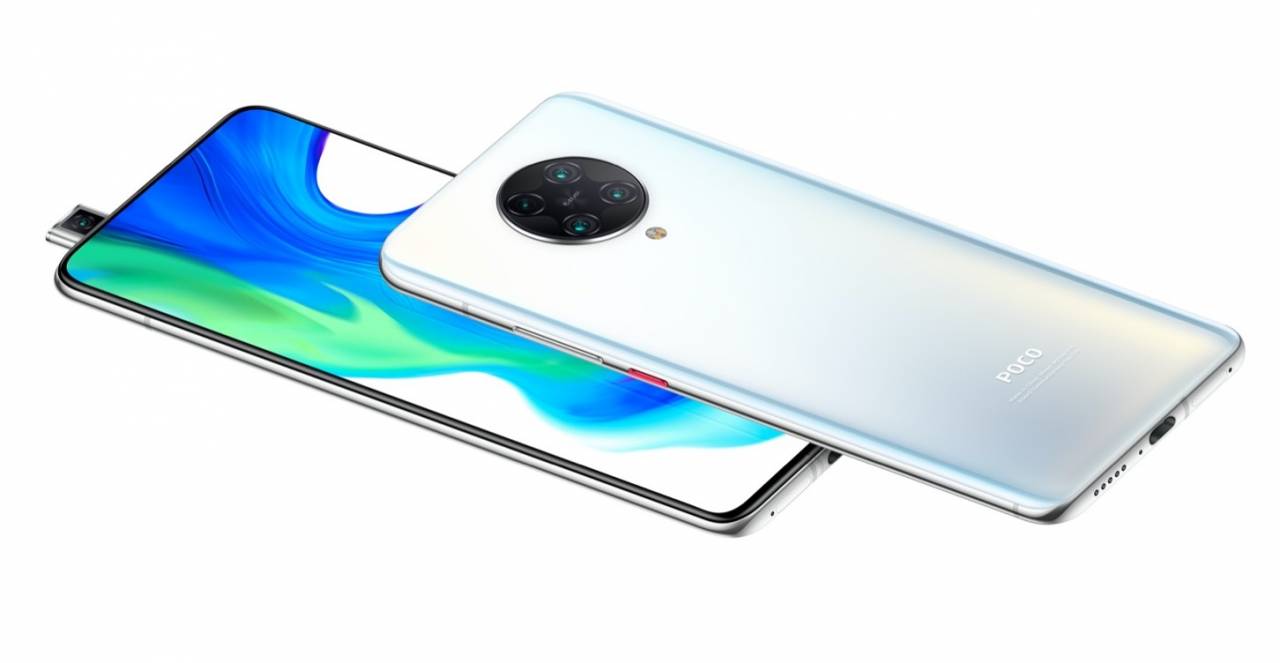 As you’d expect there’s WiFi 6 and 5G, along with dual SIM standby (one 4G, one 5G). POCO even finds room for an IR blaster and a 3.5mm headphone jack. Inside there’s a 4,700 mAh battery, which recharges via USB-C. That supports 30W wired fast charging – going from 0 to 100-percent in 63 minutes, and POCO includes a 33W charger in the box, which is more than we can say for some “premium” smartphone brands. 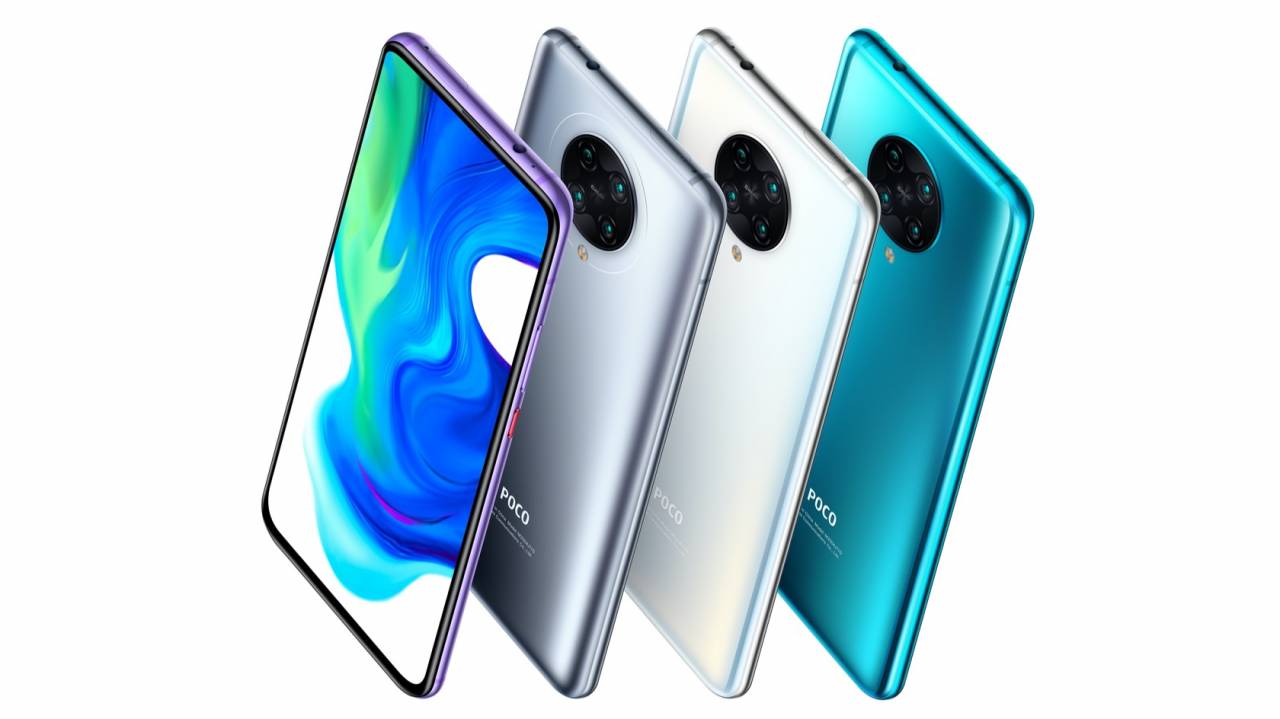 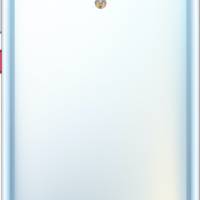 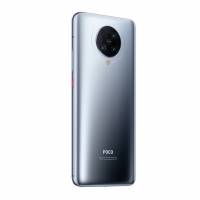 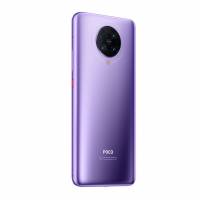 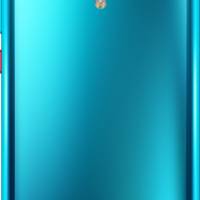 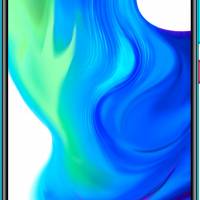