It looks like Sony might be preparing to roll some kind of video streaming component into PlayStation Plus. A new leak suggests that Sony is prepping a service called “PlayStation Plus Video Pass,” though what, specifically, the Video Pass will entail is still unknown. Could this be one part of Sony’s response to Xbox Game Pass?

Unfortunately, it’s too early to answer that question, as we’ve only seen a few brief glimpses at PlayStation Plus Video Pass branding. The logo for the service and a banner ad for it were discovered on PlayStation’s Polish website today, and while the references to the Video Pass were quickly taken down, the folks at Video Games Chronicle managed to take a few screengrabs before that happened. 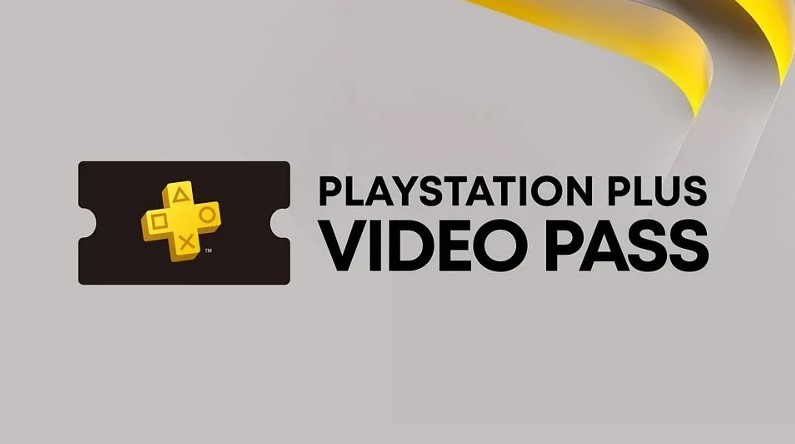 On one of the pages advertising the Video Pass is a blurb that reads, “A new benefit available for a limited time on PlayStation Plus… PS Plus Video Pass is a trial service active 22.04.21 – 22.04.22. The subscription benefit is available to PS Plus users in Poland.” That blurb makes it seem like this is a regional add-on of some kind, though it’s ultimately unknown if Sony plans to roll this out on a global scale. 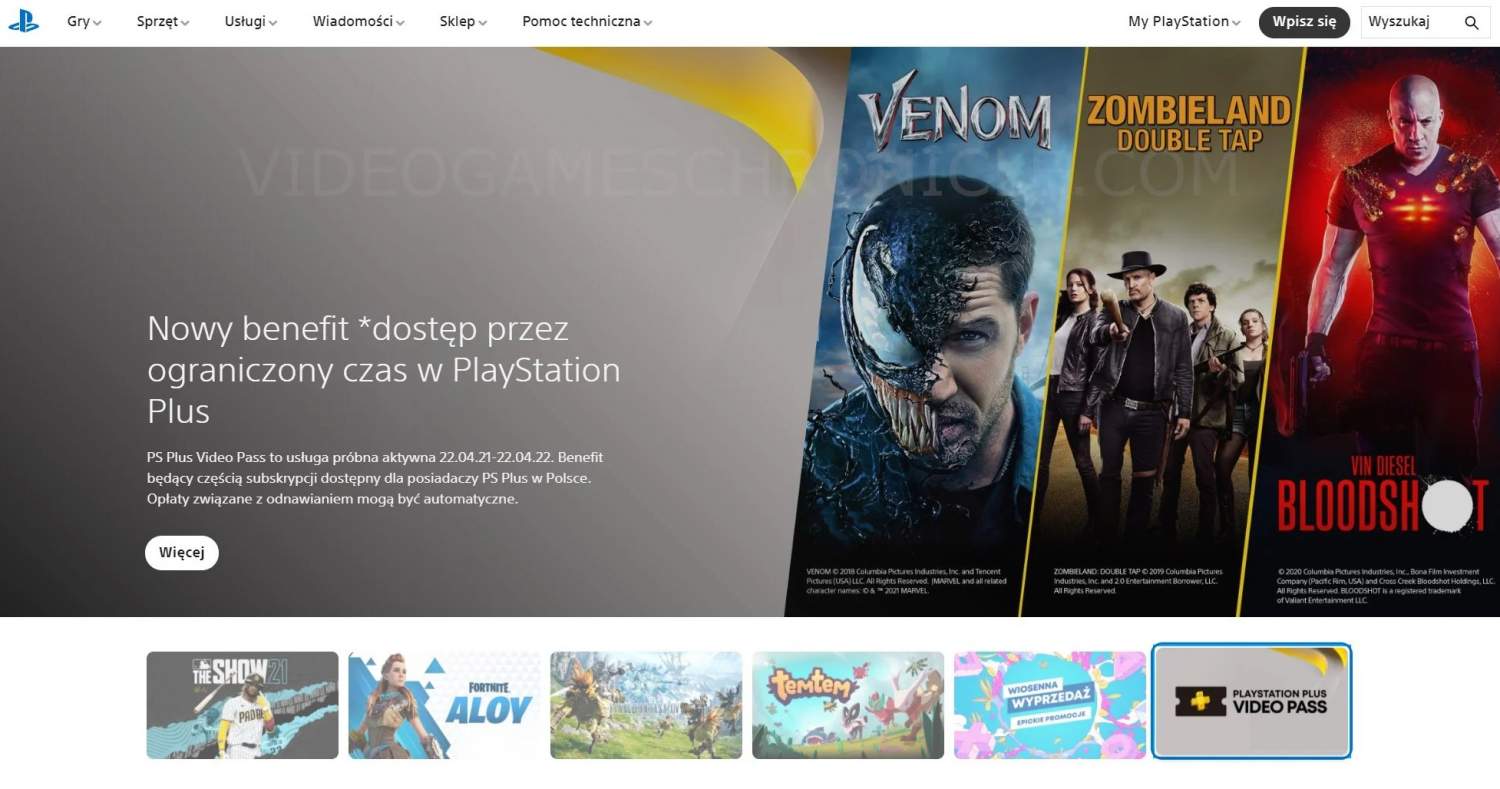 At this point, we have a lot of questions and very few answers. Sony is reportedly working on an answer to Microsoft’s Xbox Game Pass, so it’s possible that the PlayStation Plus Video Pass could be part of those efforts. We’ll need to wait and see if Sony makes an official announcement regarding the service, because right now, there’s a lot that’s unclear about the PlayStation Plus Video Pass.