PlayStation Plus free games for August get explosive

We’re somehow already closing out July, which means that it’ll soon be time for another batch of free PlayStation Plus games. Sony detailed these games today, and though the new selection covers a good number of genres, one thing is for sure: if you like explosions, this is the rotation for you.

August is being ushered in with Just Cause 3, one of the free PlayStation 4 games for August. Though Just Cause 3 is a couple of years old at this point, it hasn’t really left the public eye. That’s thanks to its gameplay, which allows players to let their creative side loose in an explosive way. If you like action games, Just Cause 3 is definitely the game for you.

As always, there are six games up for grabs in August through PlayStation Plus. We’ve already covered the two that are available for PlayStation 4, but there are two more each for PlayStation 3 and PlayStation Vita. On PS3, PS Plus members can look forward to free copies of Super Motherload and Snakeball. 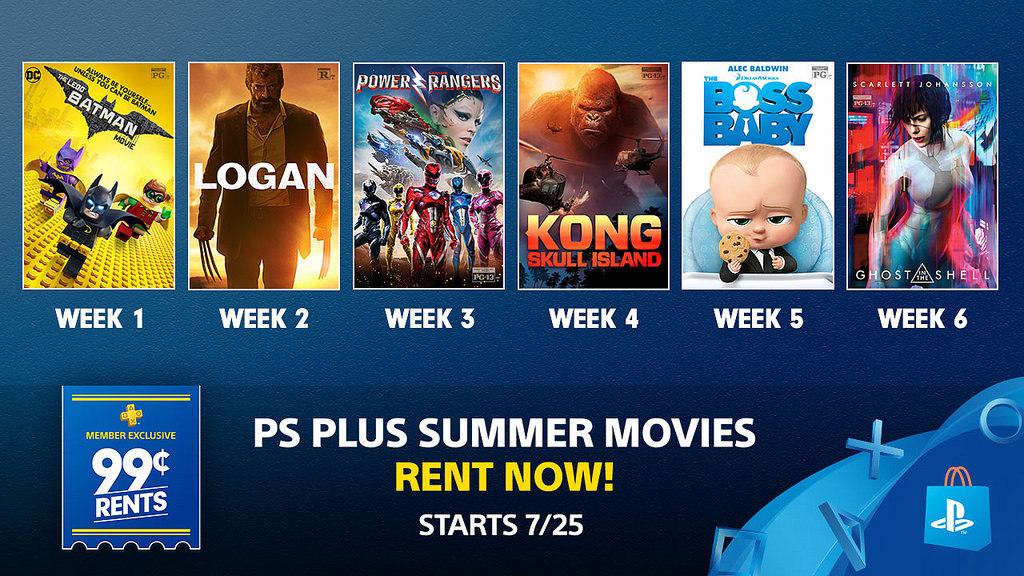 PS Vita players, on the other hand, will be treated to copies of Downwell and Level 22. Usually one of these PS Vita games is cross-buy enabled with PlayStation 4, and August will be no different, as PS4 players will be able to snag a free copy of Downwell in addition to Just Cause 3 and Freedom Cry.

Keep in mind too that as of yesterday, Sony is offering 99-cent movie rentals to PlayStation Plus members for the next six weeks. There will be a different movie discounted each week, with The Lego Batman Movie kicking things off for us. Other movies like Logan, Power Rangers, and Kong: Skull Island are coming up in the next few weeks, so don’t miss out on those if you’ve been waiting to see them.