A lawsuit has been filed on behalf of Sony DualSense controller owners VS Sony for alleged defectiveness of said controller. This case was effectively sparked by law firm Chimicles Schwartz Kriner & Donaldson-Smith (CSK&D). In the case files viewed by SlashGear, it’s suggested that “the DualSense Controller is defective,” and that “this defect significantly interferes with gameplay and thus compromises the DualSense Controller’s core functionality.”

Per the suit filed on February 12, 2021, “Sony is-and at all relevant times has been-aware of the Drift Defect through online consumer complaints, complaints made by consumers directly to it, and through its own pre-release testing.” 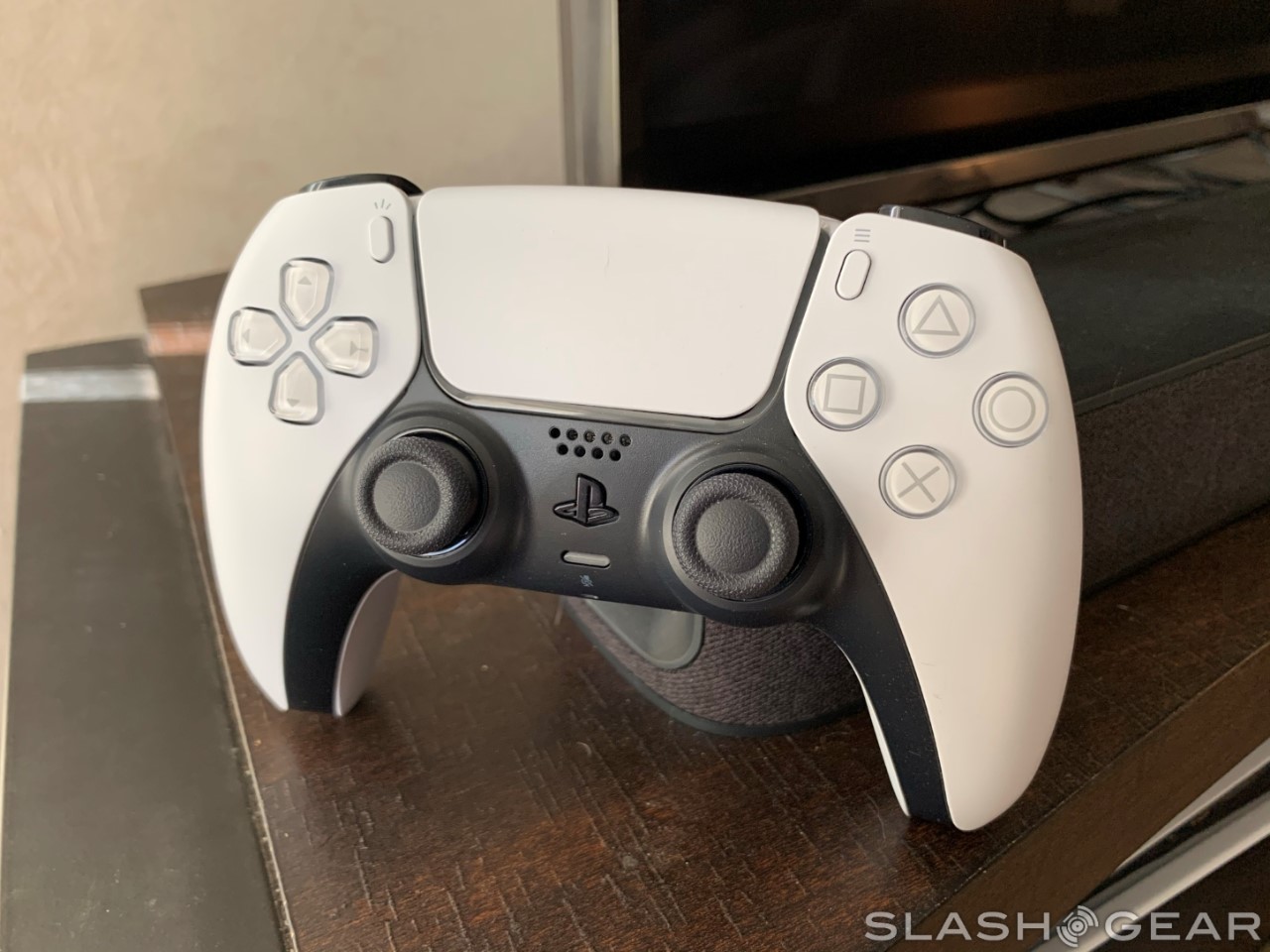 The case suggests that Sony’s “unfair, deceptive, and/or fraudulent business practices,” resulted in the fact that the plaintiff and other DualSense Controller owners “have suffered an ascertainable loss, injury in fact, and otherwise have been harmed by Sony’s conduct.”

The suit seeks that Sony initiate “a recall or free replacement program and notice of same to all class members.” The plaintiff in this case demanded a trial by jury for all claims so triable on the 12th of February, 2021.

Again, this suit started with a call to the public by firm Chimicles Schwartz Kriner & Donaldson-Smith (CSK&D), who asked affected controller owners to get in contact with them online. This is the same law firm that’s currently dealing with a class action suit against Nintendo about their own controllers. In that case it’s Nintendo Joy-Con drift – a very, very similar issue to the one at hand here with Sony.