The first major change in PlayStation controller history in what seems like forever was made for PlayStation 5. This device is called DualSense. It’s the replacement for what’s been called DualShock, a collection of controllers that’s lasted several generations. This new controller “builds upon [the] success” of the DualShock 4.

The DualSense (gen 1) is the first wireless controller for PlayStation 5. This is an official controller – THE official wireless PlayStation 6 controller that’ll release with the console. This device works with a number of features not included with the DualShock 4 (or any other previous official PlayStation controller, for that matter).

Included is an advanced built-in microphone array, which allows players to chat with friends without a 3rd-party headset or microphone stand. This system is also likely going to play in to other microphone-centric features for games, but for now, Sony says its for chat.

The “Share” button from DualShock 4 is changed to “Create” with DualSense. With this new button, Sony will “pioneer new ways for players to create epic gameplay content to share with the world, or just to enjoy for themselves.”

This new controller adds haptic feedback – much like you’ve likely had in your smartphone for the past decade or more. There are new adaptive triggers in the controller’s L2 and R2 buttons “so you can truly feel the tension of your actions – like when drawing a bow to shoot an arrow.”

You’ll also notice a lack of a battery panel, just like every previous DualShock controller. This controller has USB-C instead of the micro-USB of the DualShock 4, so it’ll likely charge up faster than the previous controller – and might have ever-so-slightly faster response times when it comes to wired connectivity. 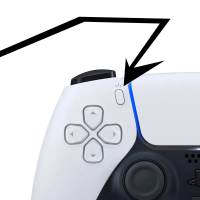 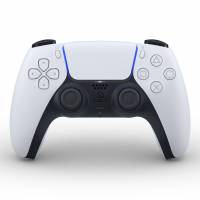 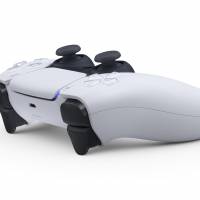 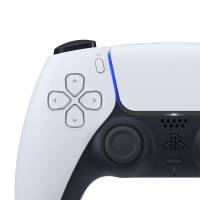 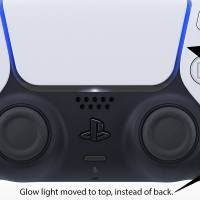 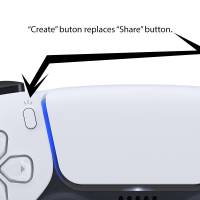 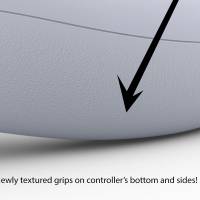 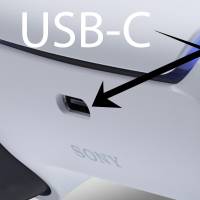 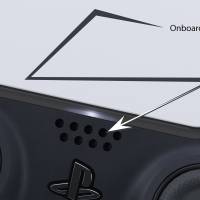 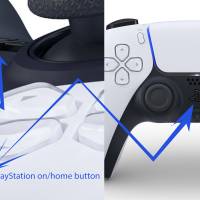 “The new controller, along with the many innovative features in PS5, will be transformative for games – continuing our mission at PlayStation to push the boundaries of play, now and in the future. To the PlayStation community, I truly want to thank you for sharing this exciting journey with us as we head toward PS5’s launch in Holiday 2020. We look forward to sharing more information about PS5, including the console design, in the coming months.”

Stay tuned as we learn more about the PlayStation 5, the first-generation DualSense controller, and more. Take a peek at the timeline below for more on the launch of Sony’s next big gaming console!