PlayStation 5 and Xbox Series X restock today, and where to look [UPDATE]

Today the Sony PlayStation 5 and the Xbox Series X will appear in a pair of stores with renewed stock availability. Walmart Gamestop were both the subjects of reports on restocks over the past few hours, and Walmart’s latest update suggested that the restock timing will hit at 3:10 PM Eastern Time. UPDATE: The Sony PlayStation 5 Console (with hardware game iteration) was released to Walmart online once more for $499 USD.

UPDATE: According to the Walmart listing for the Sony PlayStation 5 Console, the first wave of devices were either sold out or reset as of 3:12 PM ET. This item “will be back at 3:20 PM ET.” Good luck on that!

UPDATE 2: Walmart’s listing for the Xbox Series X will also “be back at 3:20 PM ET”. The Xbox Series S remains “out of stock” at this time.

The Xbox Series X page on GameStop is also down as of 2:16PM Central Time on January 21, 2021. Stick around as we continue to track stock of the PlayStation 5 and Xbox Series X. 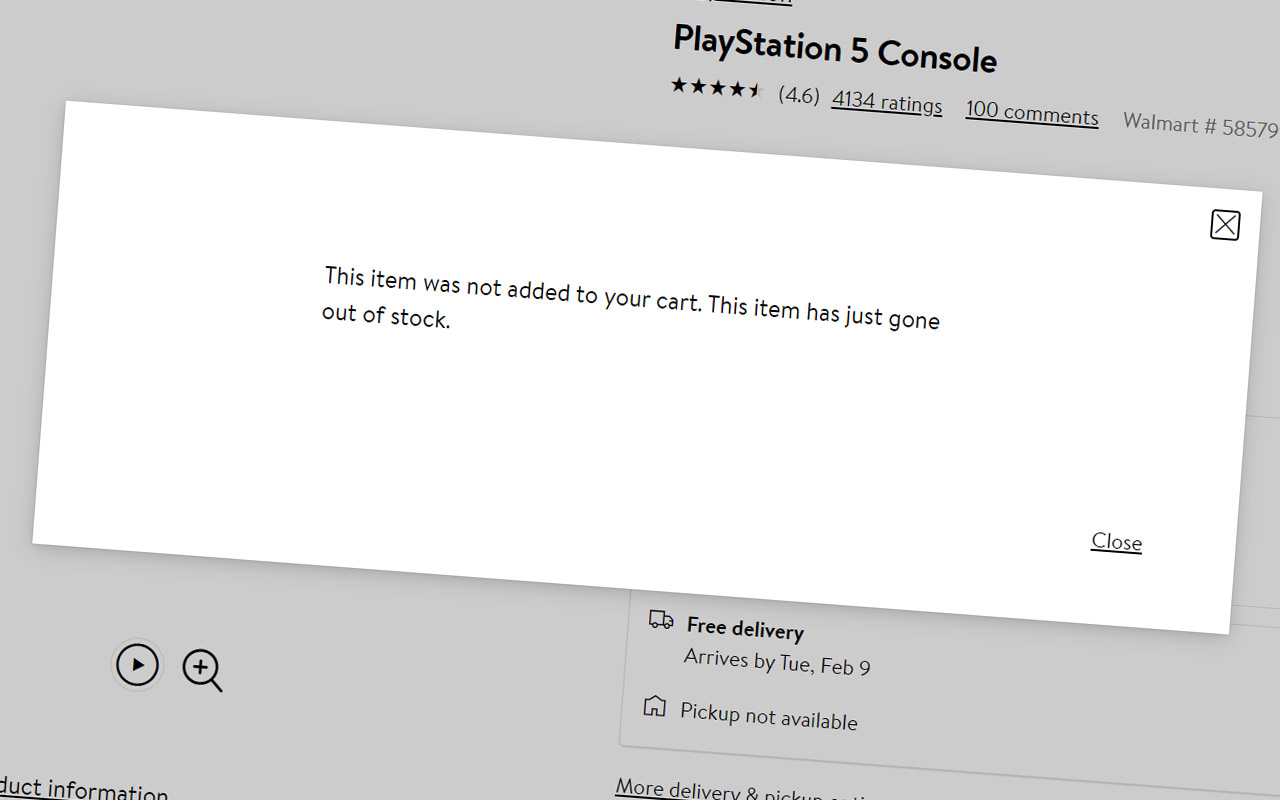 UPDATE 3: As of 2:21 PM Central Time, January 21, 2021, Walmart was sold out of PlayStation 5 consoles. It was approximately 1 minute after the bell. You might’ve been lucky enough to click the button, but chances are slim that you actually made it to the end of the line – we sure didn’t!