This week it became apparent that Google was banning a number of accounts because of a Pixel phone flipping scheme. Google’s terms of service says to users: “you may only purchase Devices for your personal use,” and goes on to say that they “may not commercially resell any Device.” Now a number of users are up-in-arms about how Google has reacted to their attempt at gaming the system, so to speak.

While we’ve yet to find the name of the store in question, here, it’s become clear that two things are true. One – that the terms of service Google has listed on their website are clear on the matter of who may buy which devices under which circumstances. Two – that not everyone reads a website’s terms of service, but Google seems receptive to users who claim innocence by ignorance of the terms.

SEE TOO: Pixel Launcher now works on these phones, too

“We identified a scheme in which consumers were asked to purchase Pixel devices on behalf of a reseller, who then marked-up the cost of those devices in order to resell them to other customers,” a Google representative said in a statement sent to SlashGear. “We prohibit the commercial resale of devices purchased through Project Fi or the Google Store so everyone has an equal opportunity to purchase devices at a fair price.”

When we began investigating this situation, we suspected that some users were duped into doing this deal. It was also quite likely that there were users that had created accounts just to do this deal. Several users at the receiving end of this ban-hammer wielded by Google spoke up at Dan’s Deals suggest that they’ve been locked out of every Google account service they have: Google Photos, Gmail, Google Drive, and etcetera. 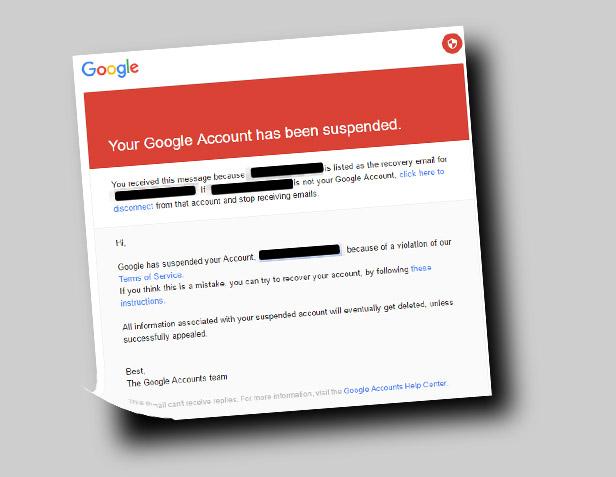 Needless to say, these users are not happy with the outcome. Those users that didn’t create an account for the sole purpose of buying a Pixel just to ship to a reseller address are in luck. For these users who suggest they didn’t pay close enough attention to the TOS: Google’s working on getting their accounts back up and running.

“Many of the accounts suspended were created for the sole purpose of this scheme,” said Google, “But since some customers were not aware of these Terms of Sale and are now locked out of many Google services they rely on, we’re restoring access to these customers’ accounts.”

While no parties involved are pleased with the outcome of this situation, Google’s attention to detail when it comes to reactivating customer accounts will be crucial. Google’s system finding hundreds (at least hundreds) of accounts shipping Pixel phones to one address meant there was hell to pay. Whether or not all the real humans in this conglomeration were entirely guilty of a ToS crime might be a different matter.