The Pixel Launcher for Android by Google seems to be ready to roll on more than just the Pixel and the Pixel XL. When the Google Pixel Launcher’s launch became official, it was Pixel-only. While users will see the requirements for this app to only require Android 5.0, limits seemed to indicate that Pixel-branded phones were actually required.

Weeks after launch, it’s become apparent that a variety of smartphones can download and use the Pixel Launcher. This is not just the work of downloading and side-loading an APK. People willing to do that will have luck with a variety of Android versions and ROMs. 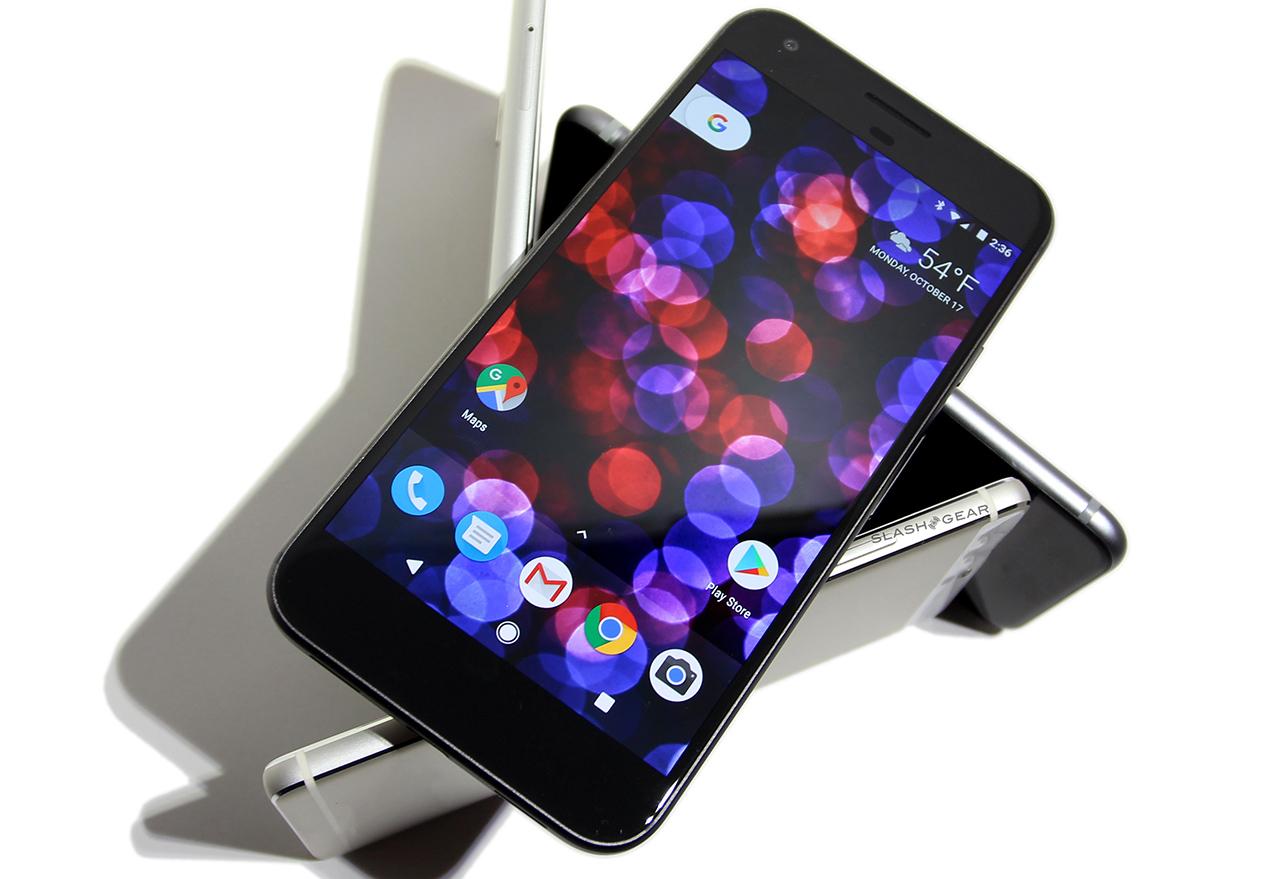 For those looking for updates and official support from Google, there’s only one way to download the app. Through the Google Play Store, complete with notifications about updates through the store. Since the release of the Pixel Launcher (which came with the Pixel phone), users with CyanogenMod have also had access.

Android 6.0.X devices with Marshmallow and higher – vanilla, that is – do not have access to the Pixel Launcher. It could also be that all Nexus-branded devices have been blocked from downloading the Pixel Launcher specifically. We have not received any official word from Google on this matter as yet.