Pixel 6a dummy leak confirms the loss of a beloved feature

The Pixel 6 is notable for many things, and one of those is its unique and rather quirky design. Bringing back a visor-like look that it first used on the Huawei-made Nexus 6P, Google gave the Pixel 6 series some personality that sets it apart from the competition. There have already been rumors that the Pixel 6a will follow suit, which is definitely a good thing. Unfortunately, the Pixel 6a could closely follow the Pixel 6 as well in one rather unfortunate way for fans of the Pixel “a” series.

Right from the start, Google made it clear that this branch of the Pixel family wasn’t about the size or even the price specifically. It was about offering a Pixel experience at a more accessible level to certain markets with specific needs and requirements. It was honestly a roundabout way of describing “mid-range,” though that distinction sort of flew out the window with the Pixel 4, Pixel 4a, Pixel 4a 5G, Pixel 5, and Pixel 5a sharing many things in common. 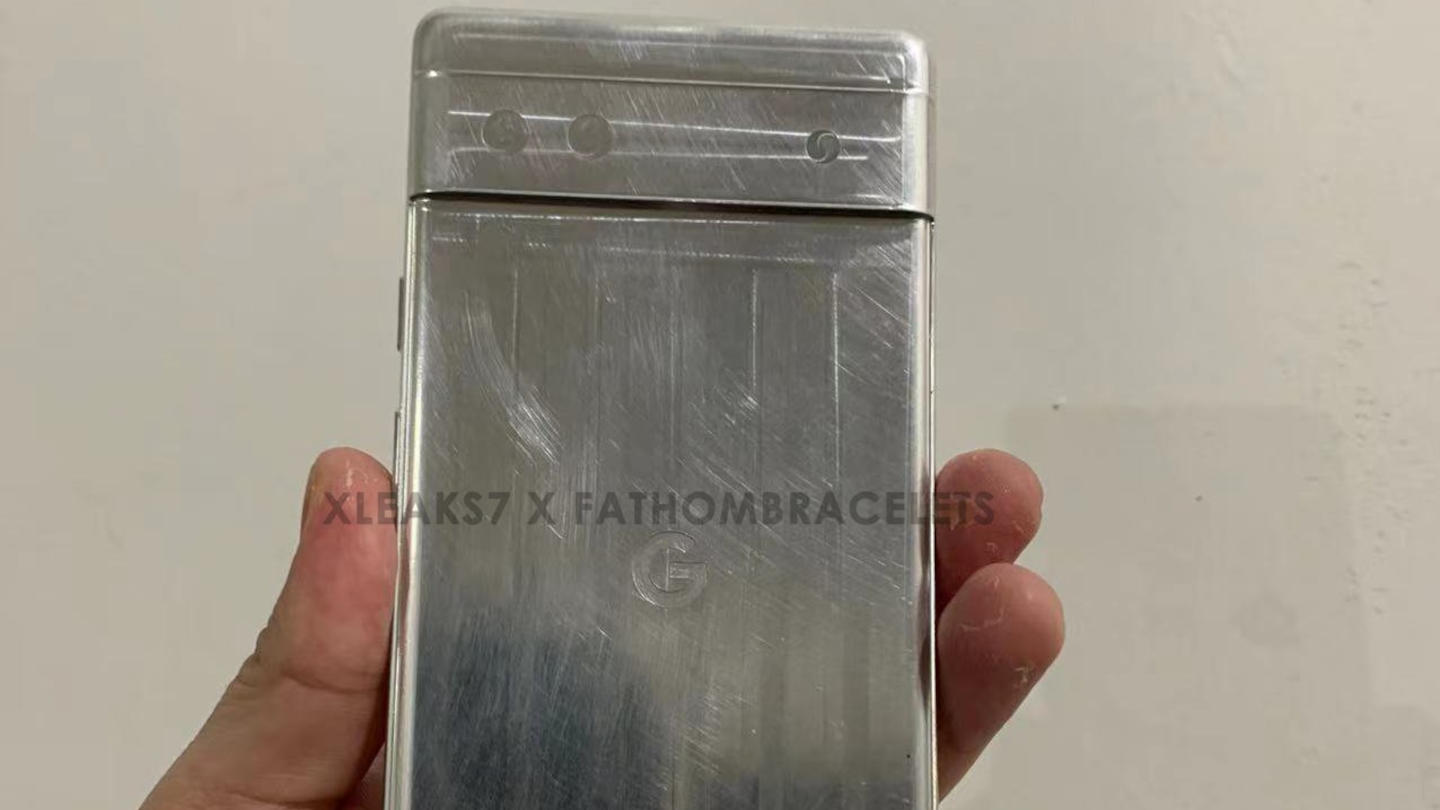 The boundaries might further blur with a “confirmation” of something that’s going away with the Pixel 6a. Next year’s mid-range Pixel is naturally expected to look like the base Pixel 6 model, especially in having two cameras only. Milled aluminum dummy units revealed by Fathom Bracelets also confirm that the Pixel 6a is missing the 3.5mm headphone jack.

When the Pixel 3a launched, that audio port was one of the key ways it differed from the more expensive Pixel 3 and Pixel 3 XL. It has been a practice to leave this headphone jack alone on mid-range phones as it seems to be a feature much-loved and much-wanted in that market. Times are changing, however, and even Samsung has started to remove the 3.5mm hole from its Galaxy A and Galaxy M series. 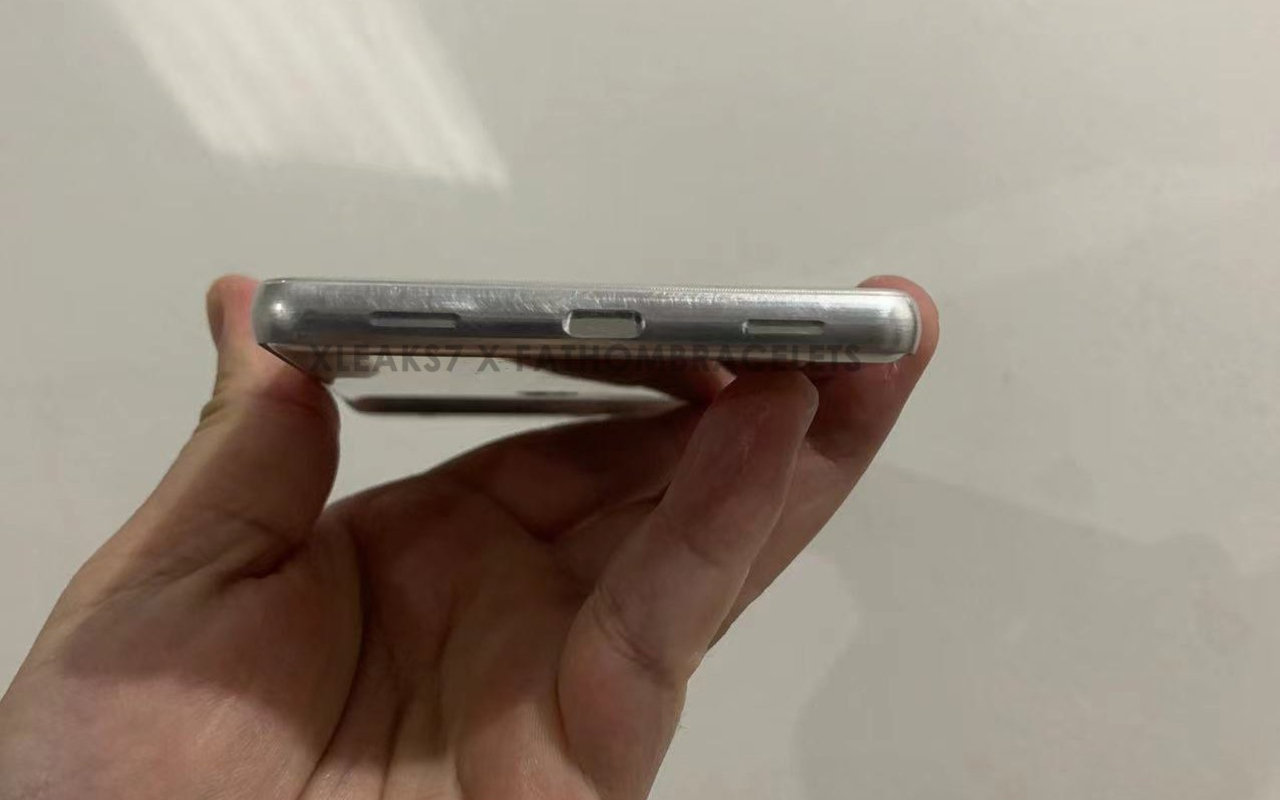 The dummy unit, which is used to guide accessory makers in designing their products, doesn’t exactly add anything new to what we’ve seen from renders. There is the position of the hole for the under-display fingerprint scanner, but that’s exactly different from where it is now on the Pixel 6. There’s also a punch-hole camera on its face and two camera holes on the back’s “visor” bump. 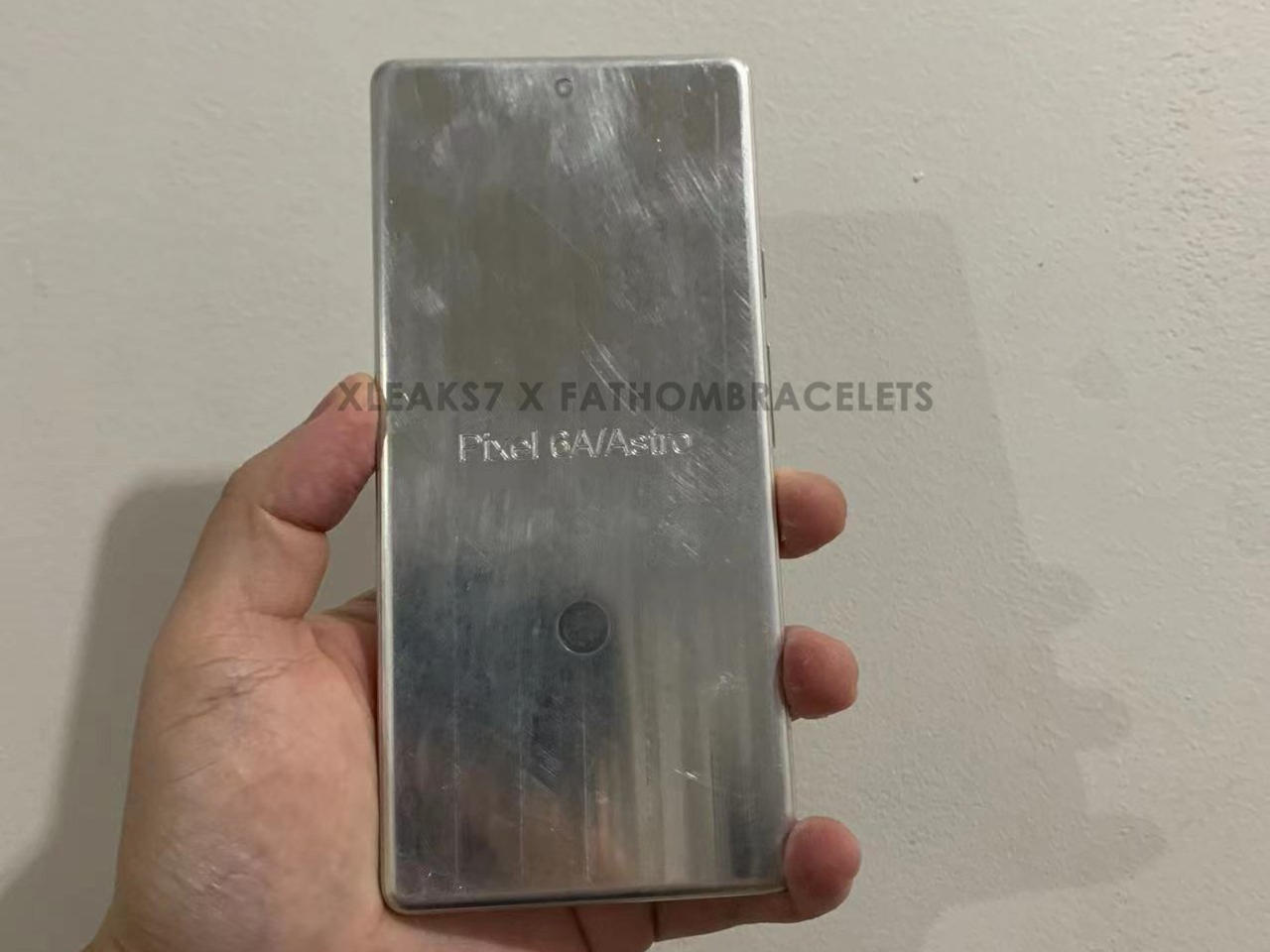 The Pixel 6a has been rumored to use Google’s Tensor chip, though there are some speculations that still hold the door open for a Snapdragon 7 series processor instead. What silicon it uses might not have any effect on how the phone will be downgraded back to a 12MP main sensor instead of the larger 50MP Samsung GN1 of the Pixel 6.

Either way, the Pixel 6a is shaping up to be a true “affordable” Pixel option, one that will force buyers to either switch to wireless headphones or hope that Google ships a USB-C to 3.5mm headphone jack adapter.