Pixel 6a might use Google Tensor chip, but don’t get your hopes up

The Pixel 6 has been out for just a month, but rumors of its “a” model are already starting to circulate. That’s not completely surprising, given Google’s tradition since 2019, but the company hasn’t exactly been consistent in that regard either. There is now some additional information regarding the Pixel 6a that could get some Pixel fans’ hopes up, but it is also far too early to make a commitment, given how things can easily change at the last minute these days.

2019 was the first time Google launched an affordable version of its Pixel flagship, specifically the Pixel 3a. Back then, the formula was simple and almost predictable, with the Pixel 3a bearing all the marks of its more expensive namesake save for one critical detail. The Pixel 3a ran on a more modest Snapdragon 6-series chipset compared to the Pixel 3’s Snapdragon 845. 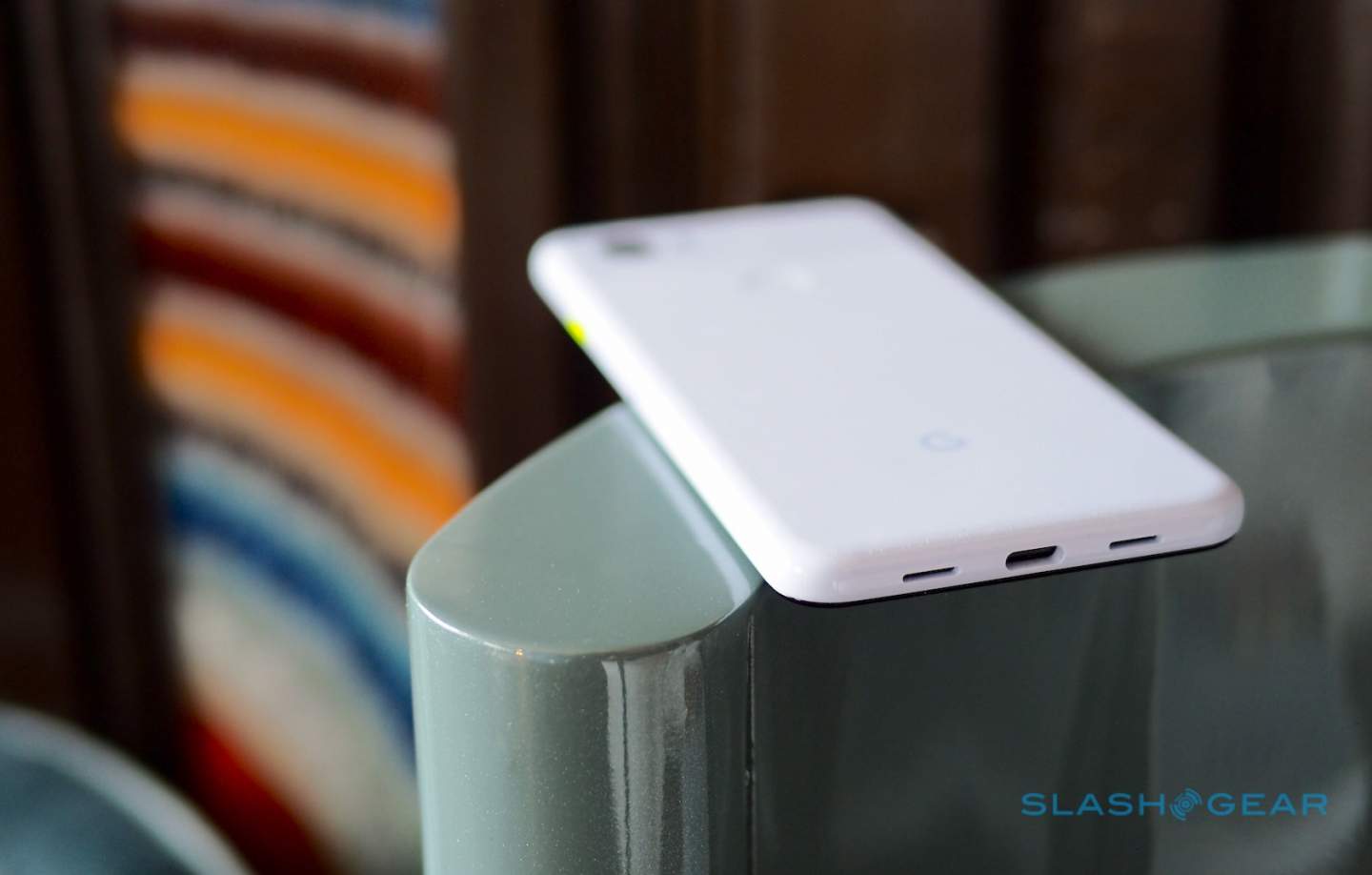 Last year’s Pixel phones, however, threw theories out the window when Google launched three nearly identical phones. The Pixel 5 was hardly worthy of being called a premium flagship, so it wasn’t surprising that the Pixel 5a 5G a few months back was nearly identical to it. Without a consistent pattern, the Pixel 6a is almost anyone’s guess, and this latest tidbit still leaves some doubt.

According to 9to5Google‘s analysis of the Google Camera app, the Pixel 6a, codenamed “Bluejay,” will come with a 12.2MP Sony IMX363 camera sensor. That’s the same nearly ancient hardware that Google has been using since the Pixel 3 in 2018. At the same time, however, the phone might use the same 12MP Sony IMX386 sensor for its ultra-wide camera as well as the same 8MP Sony IMX355 front-facing camera that the Pixel 6 has.

What makes the report intriguing is the claim that the Pixel 6a will still use Google’s new Tensor chip rather than an off-the-shelf Snapdragon 6 or 7 series. This could definitely help compensate for the lower-grade camera hardware while still keeping the famed Pixel photography experience – as seen in our recent Pixel 6 review.

That said, a Tensor chip in the Pixel 6a sounds almost too good to be true, considering how much it would cost Google to produce the phone that will sell at a markedly lower price point. It’s more likely that the Pixel 6a will adopt a Snapdragon 7 Gen1, or whatever it will be called next year, that will truly mark it as a mid-range phone. There were reports, after all, that older Pixel phones were capable of some of the imaging tricks of the Pixel 6, even with Google Tensor.

Then again, Google also surprised the market with its unbelievable $599 price tag for the Pixel 6, so it might still pull off some magic with the Pixel 6a. Disregarding potential problems due to the chip shortage, there are indeed some cost-savings involved when utilizing existing materials and production pipelines dedicated to making the Google Tensor. At this point, it’s really anyone’s guess, but one can definitely hope that Google will continue pushing its Tensor-powered experience.