Google’s new Pixel phone is expected to switch to a homegrown processor chip known as Whitechapel, sources claim, as what’s expected to be the Pixel 6 takes a page out of Apple’s successful iPhone strategy playbook. So far, Google’s phones have followed the same hardware approach as most Android devices, using chipsets from Qualcomm’s Snapdragon series.

Over at Cupertino, however, Apple has long designed its own processors. These chips – which have most recently spread from iPhone and iPad to Apple’s Mac line-up, as part of its broader Apple Silicon endeavor – have allowed the company to better tailor software and hardware performance, as well as build in dedicated chips for task-specific processing like AI. 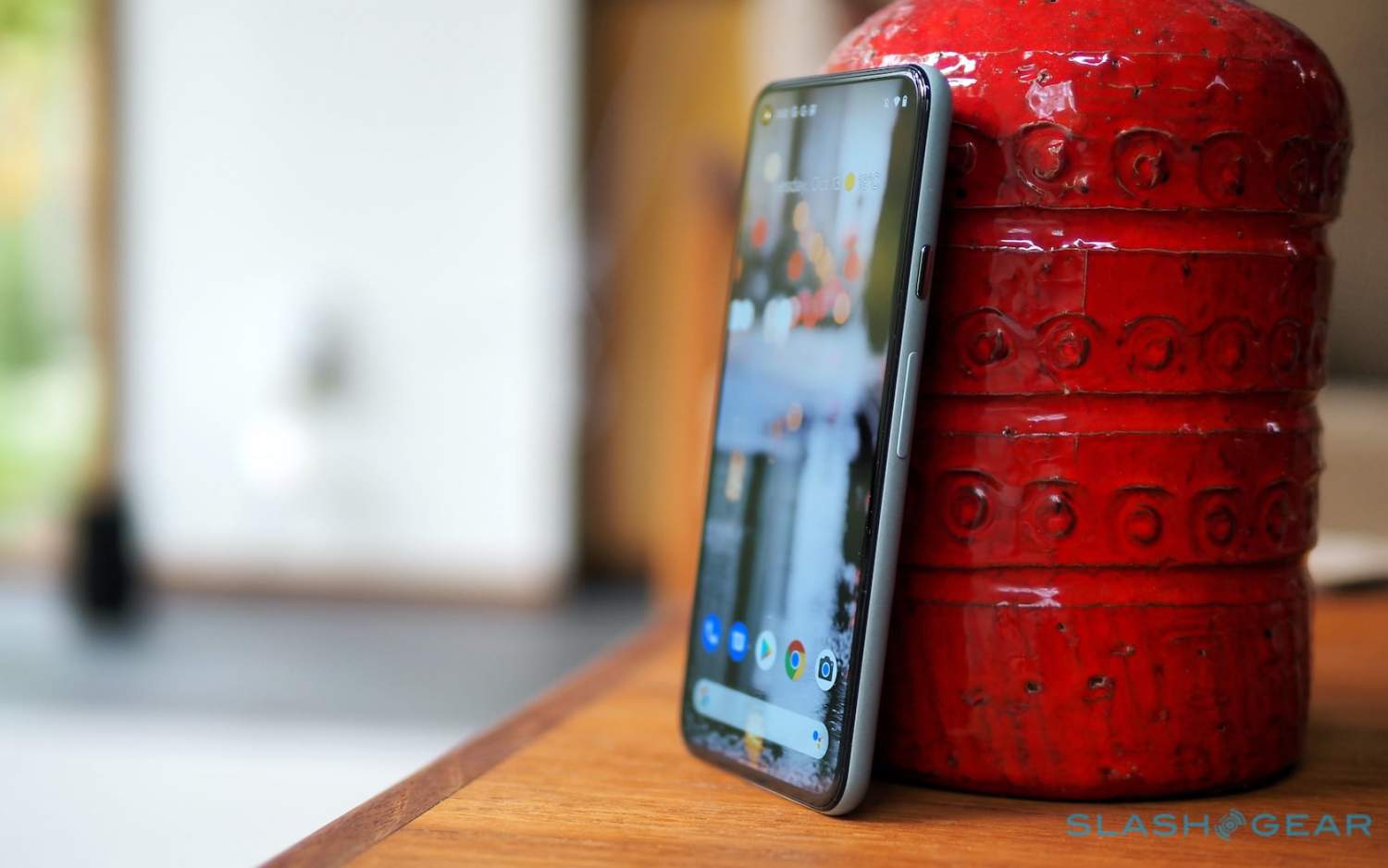 It’s something Google has been rumored to be weighing itself for some time now. Back in early 2020, the company was said to have finally received a working sample of an in-house design for a mobile SoC from manufacturing partner Samsung. Codenamed Whitechapel, or GS101, it was built on the same 5nm processes that Samsung uses for its own Exynos chipsets.

At the time, the expectation was that a switch away from Snapdragon chipsets was still some way out, and indeed the Pixel 5 continued to rely upon Qualcomm SoCs. Now, 9to5Google reports, that transition could be close at hand. Its sources say that Whitechapel will be used in Google’s 2021 Pixel phones, expected to be unveiled this fall.

The announcement is believed to focus on two handsets that Google’s hardware teams are readying. “Raven” and “Oriole” are known Pixel codenames, using what’s said to be a “Slider” platform that Google has co-developed with Samsung. “From the references, it seems that Whitechapel is being developed with Samsung Semiconductor’s system large-scale integration (SLSI) division,” the site reports, “meaning the Google chips will have some commonalities with Samsung Exynos, including software components.” 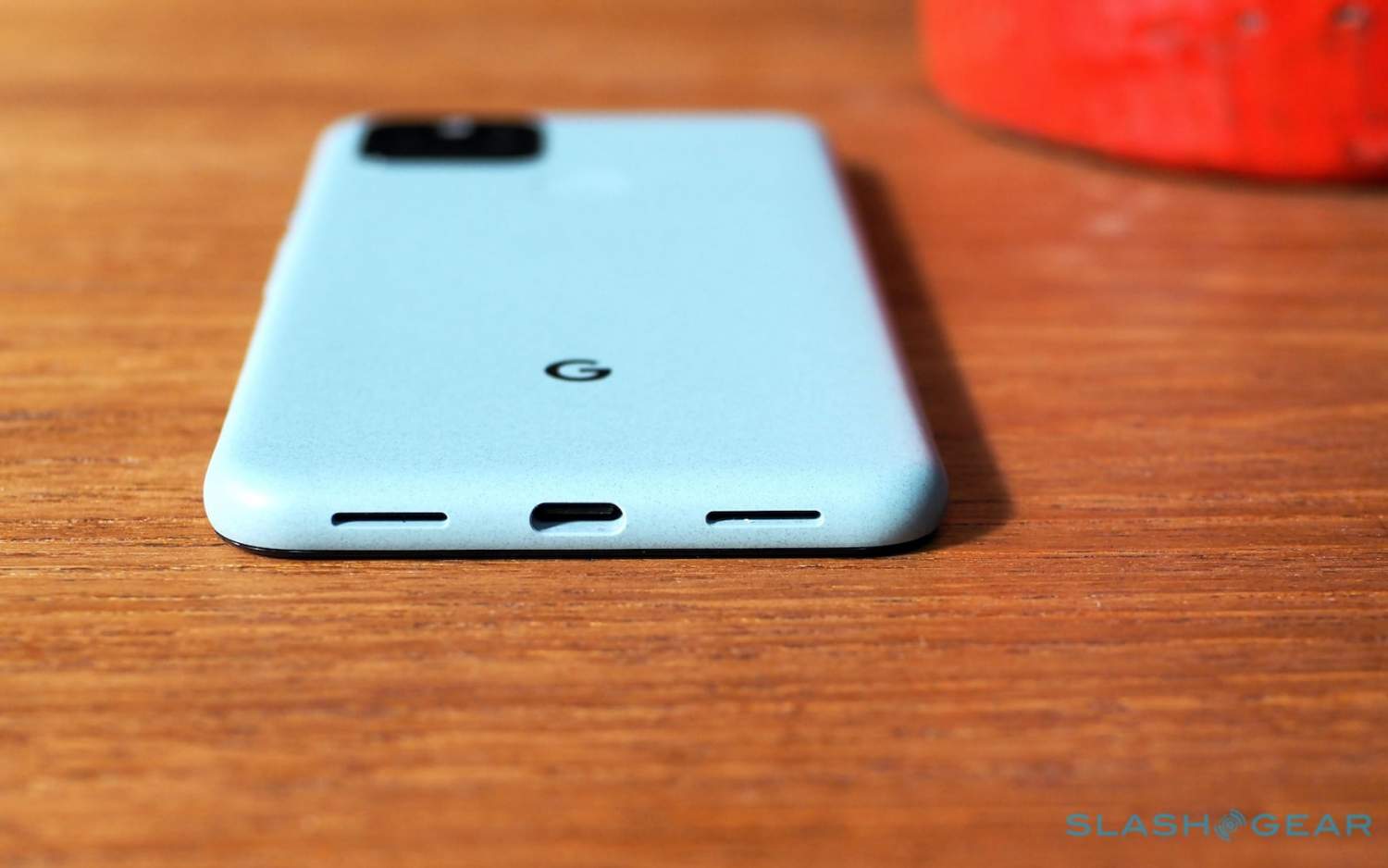 While there’s undoubtedly no small degree of challenge in designing a chipset rather than using a comparatively off-the-shelf design from Qualcomm, there are advantages too. As Apple has shown, taking control over things like power management and how processor and graphics cores are implemented can have significant upsides for battery life and performance. Given criticisms in recent years for some of Google’s Pixel phones, and how long their batteries last – with the Pixel 4 singled out for particular complaint – that might be an appealing benefit.

At the same time, in-house designs can also make pricing strategy more flexible. Apple, for example, was able to use its cutting-edge chipset for the sub-$400 iPhone SE (2nd generation) last year, something it’s generally acknowledged would’ve been impossible had it been buying third-party SoCs.

While Google’s sales are only a fraction of the overall smartphone market, it’s still not great news for Qualcomm. While the chipset firm is a mainstay in the Android space, it’s not without rivals, and losing a high-profile client like Google would be a hit on its reputation. Meanwhile, though the current iPhone 12 family relies on Qualcomm’s 5G modems, Apple is known to be working on its own cellular technology – building, on part, on the Intel modem business it bought a couple of years ago – so that it can further oust its long-time legal foe from future iPhone models. 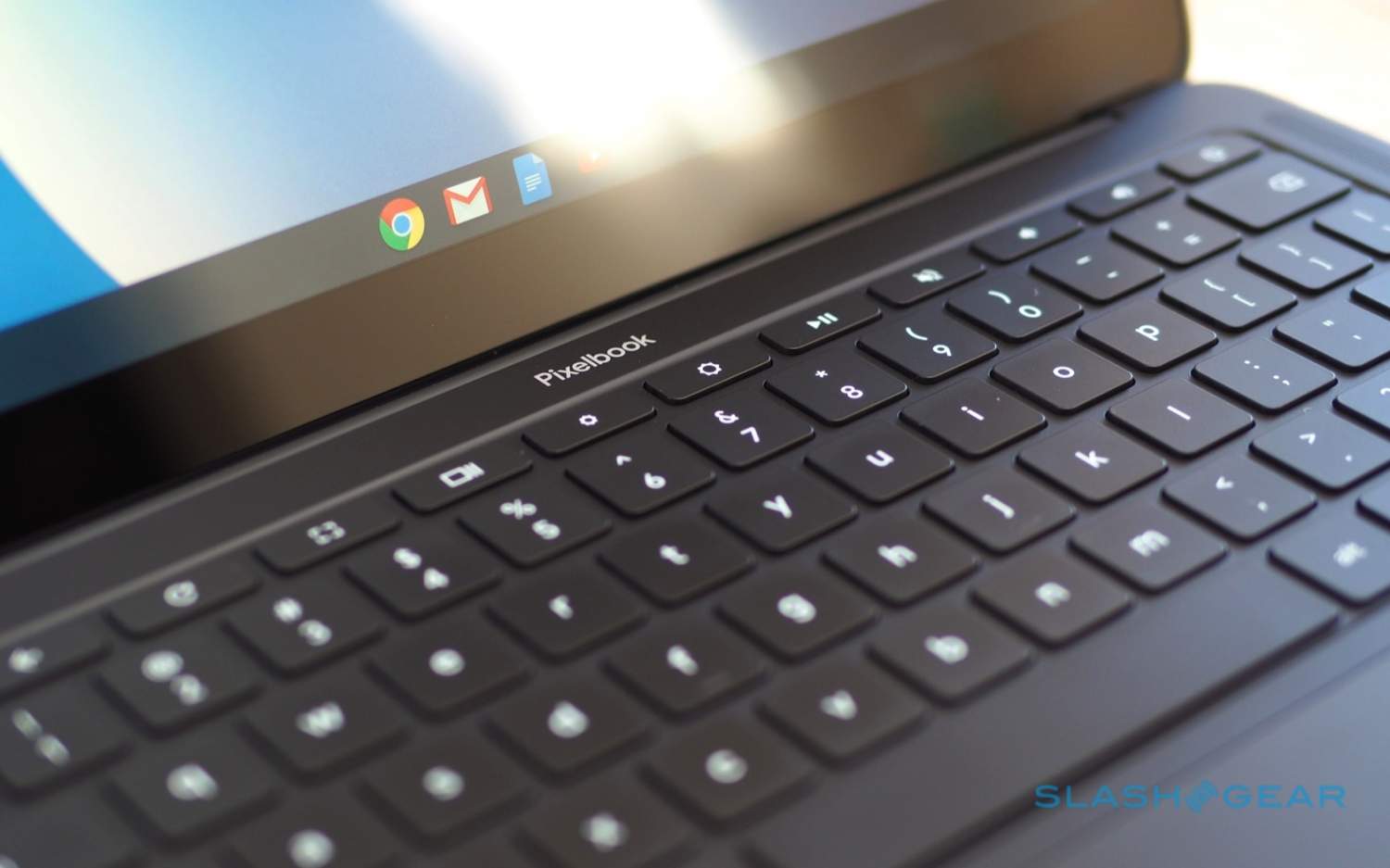 Meanwhile, Google’s reported plans to use Whitechapel chips – or similar – for future Chromebooks also has implications for Intel. The current Pixelbook Go, for example, uses Intel Core processors, but the Apple Silicon model and the highly-successful new MacBook Air suggest there could potentially be a big improvement in battery life and performance through switching to Arm-based chipsets instead.