Pixel 5 durability test digs for the metal under thick plastic

While Google is an excellent software developer and advertiser, its luck with hardware products has been rather hit or miss. Its own smartphones, in particular, are hailed for their “pure” Android experience but often criticized for their hardware quality. The Pixel 5 didn’t escape that curse, with reports of the screen slightly separating from its frame. But while Google strangely confirms that is part of the phone’s design, it turns out that the Pixel 5 is even stranger beneath its skin.

You’d almost presume that JerryRigEverything’s durability test for the Pixel 5 would be a boring, ordinary one. YouTuber Zack Nelson, however, is almost out for blood trying to reconcile Google’s boasts of a 100% recycled aluminum metal body and wireless charging on the Pixel 5. Of course, it has already been established, though not on Google’s own website, that the phone is covered with more eco-friendly bio resin plastic. The question is just how deep is that metal underneath. 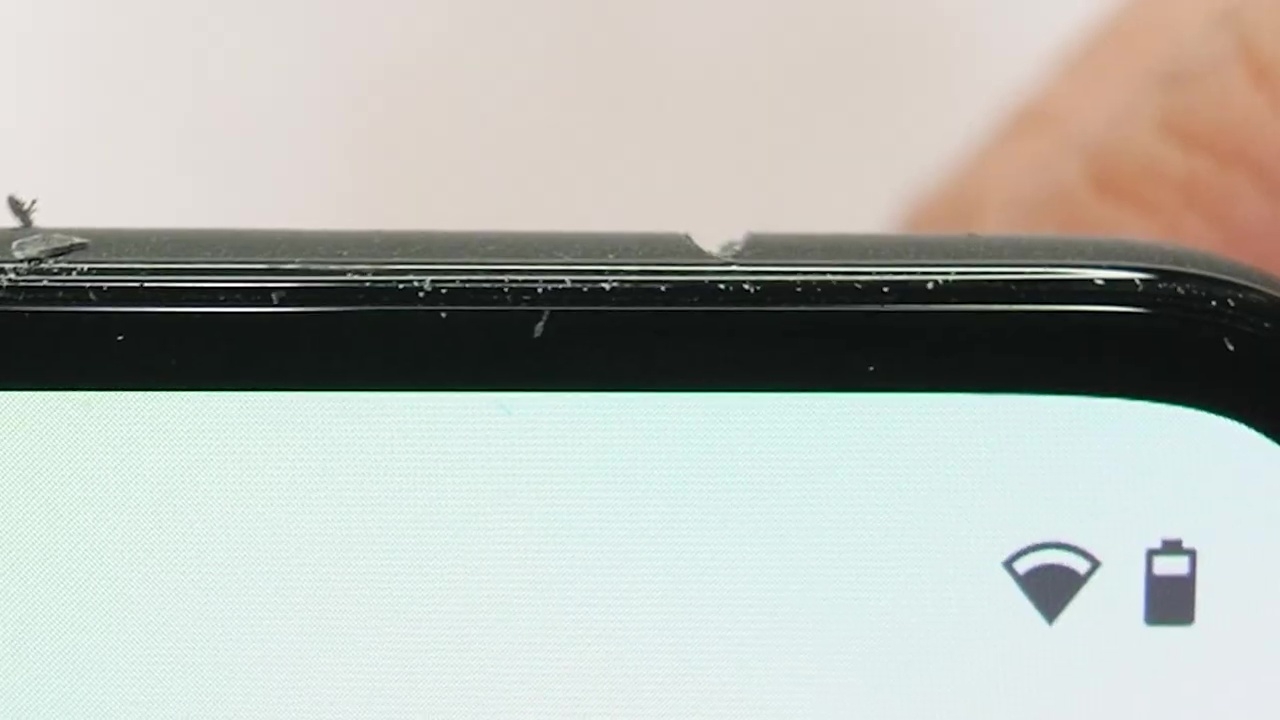 Apparently very deep, as proven by the more exciting scratch test. The bio resin material is thick and hard, impervious even to acetone. This shields the phone from disastrous drops and, of course, makes wireless charging possible.

What’s curious, however, is the metal underneath that bio resin material doesn’t actually cover the Pixel 5’s entire back. The metal subframe actually has a large gaping hole in it where the wireless charging coil is inserted. That means that a large part of the phone’s back isn’t as protected as the rest of it, something that Nelson discovered the hard and dangerous way.

The good news is that, unlike the OnePlus 7T last year, that large hole doesn’t in any way compromise the Pixel 5’s structural integrity. The bend test even confirms that the screen won’t easily pop off, despite reports of its partially lifting on some devices. The phone does seem to be a tough one, especially with that thick coating of plastic that Google doesn’t seem to be keen on acknowledging.