Pinterest has reinvented the QR code, in a manner of speaking, with the launch of its own Pincodes. These Pincodes are colorful, circular codes composed of differently sized and colored dots around the circumference of a circle. There’s also a design inside of the Pincode, though it isn’t clear whether the inner image is part of the code or is just to improve the looks.

Pinterest announced the new Pincodes today as part of a larger update about visual search changes. As far as the Pincodes are concerned, users can skip the whole searching process by just scanning the code using the Pinterest app. This works the same way as it does when scanning a regular boxy QR code using a QR scanning app. 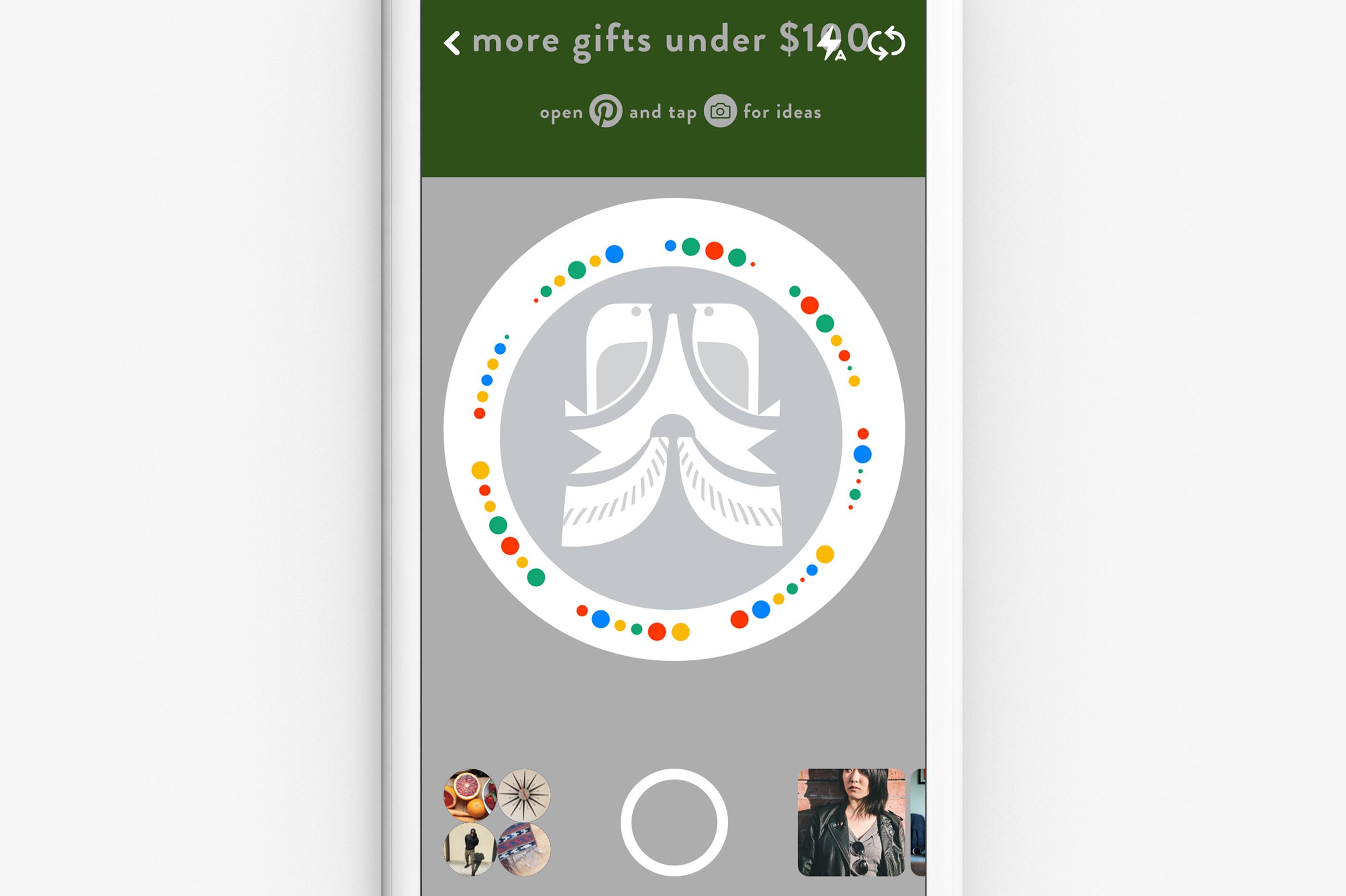 These codes are used to point Pinterest users toward specific curated collections on Pinterest. The codes can be used basically anywhere; the company says that users will start finding them in things like magazines and stores. It appears that Pincodes are targeted at brands and companies rather than consumers, though.

There’s no mention of a way to generate these Pincodes yourself, and so at least for now it doesn’t appear ordinary users can generate them. Pinterest certainly isn’t the first company to make its own variation of the humble QR code. Spotify, for example, introduced its own variant in the relatively recent past. With them, Spotify users are easily able to pull up new music to discover.