Buyable Pins are Pinterest’s way of monetizing the platform, and they make it easier on users who might want to buy something they see within a pin. Pins featuring a price in blue are “buyable”, meaning there’s a “Buy It” option for purchasing the item showcased in the pin. Users’ info is saved as the first purchase, making it easier to make future purchases. 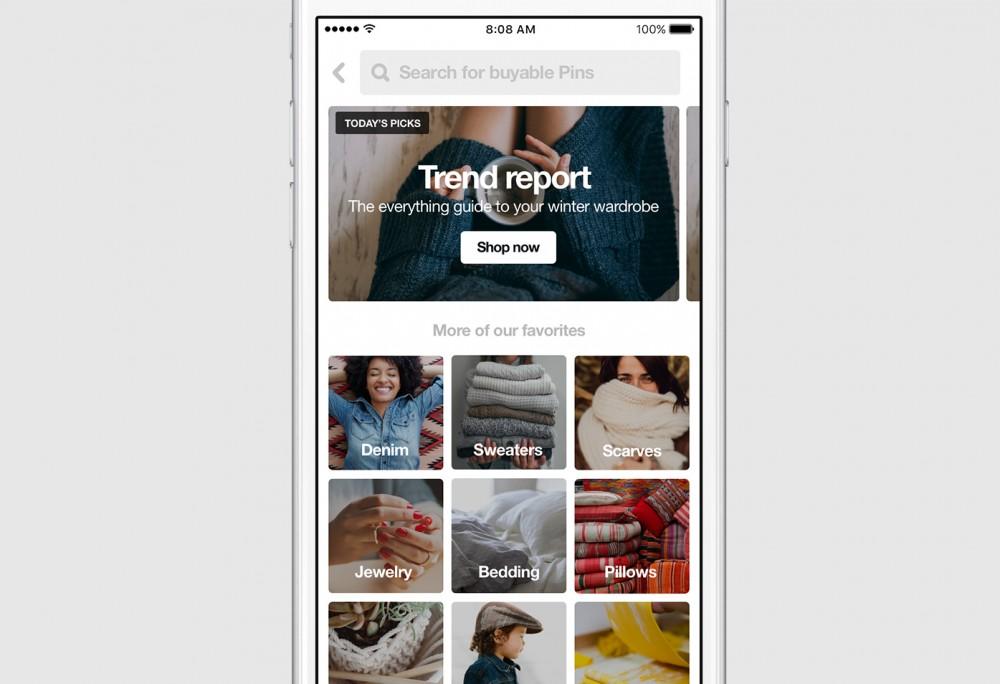 The idea is that Pinterest, among other things, has many crafts and recipes, and you might want to try one of them yourself. To get the items, though, you’d have to go offsite and hunt them down elsewhere. Buyable pins take away that extra work by offering everything needed in one spot.

In addition to rolling out Buyable Pins on Android, Pinterest has also introduced its new Pinterest Shop, an online store of curated items that users may be interested in. Items are from, among other places, Bloomingdale’s and Nordstrom, as well as smaller boutiques that are harder to locate. This shop will be rolling out over “the next couple weeks” to both iOS and Android.