The Hopkins’ rose nudibranch sea slug has appeared in Santa Cruz, San Francisco, and Bodega Bay over the past couple of weeks. This is strange, according to local scientists, as these tiny slugs don’t generally appear anywhere north of San Luis Obispo. It’s been suggested that these pink creatures have found themselves in strange places due to changes in ocean temperature over the past year. These slugs are amongst several abnormal creatures to appear in the area here in early 2015.

Other animals found in the area – that normally wouldn’t be any where nearby – include turtles and whales, as well. One San Francisco fisherman caught a sea turtle this past September that’d normally only otherwise be found in the Galapagos Islands or off the coast of Mexico.

Dolphins and humpback whales have been seen recently swimming in Monterey Bay – where they normally would not be. 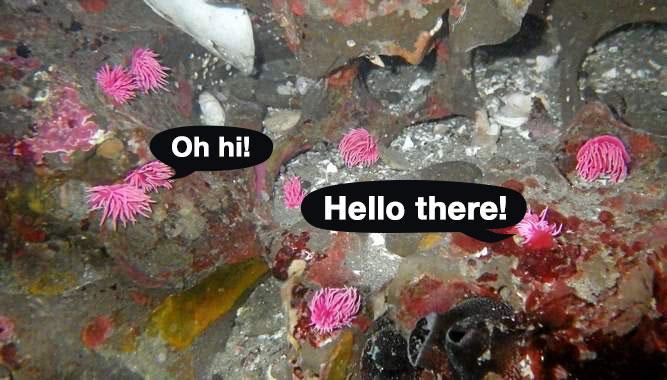 Logan Johnson, forecaster with the National Weather Service in Monterey, spoke with local Mercury News on the subject, suggesting this movement had something to do with a lack of wind over the past several months. In a normal season such as this, winds will blow warmer water from the surface of the ocean, creating a colder environment.

“Northwesterly winds will basically blow away water at the surface,” said Johnson, “and deeper, colder waters will rise up and replace it.” This year that didn’t happen, said Johnson, “we just didn’t see those winds.” 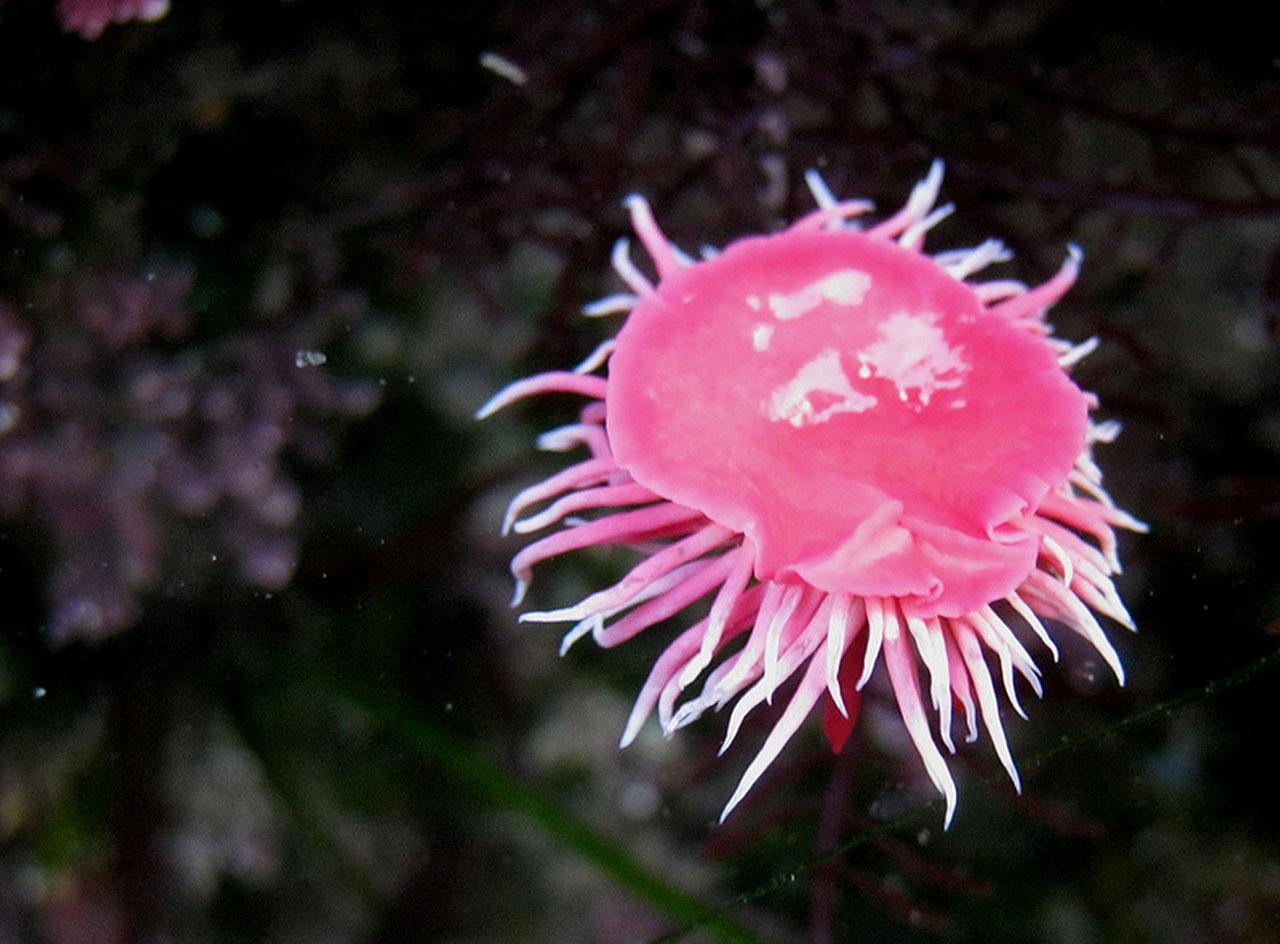 Without those winds, pools of water in the area remain warm, and sea creatures that would normally stay around warmer waters closer to the equator can be found further and further away from the Earth’s warmest belt.

Northward and onshore currents carry the slug upward and into tide pools, and there they stay.

“We haven’t seen anything like it in years,” said John Pearse, professor emeritus of ecology and evolutionary biology at UC Santa Cruz, “these nudibranchs are mainly southern species, and they have been all but absent for more than a decade.” 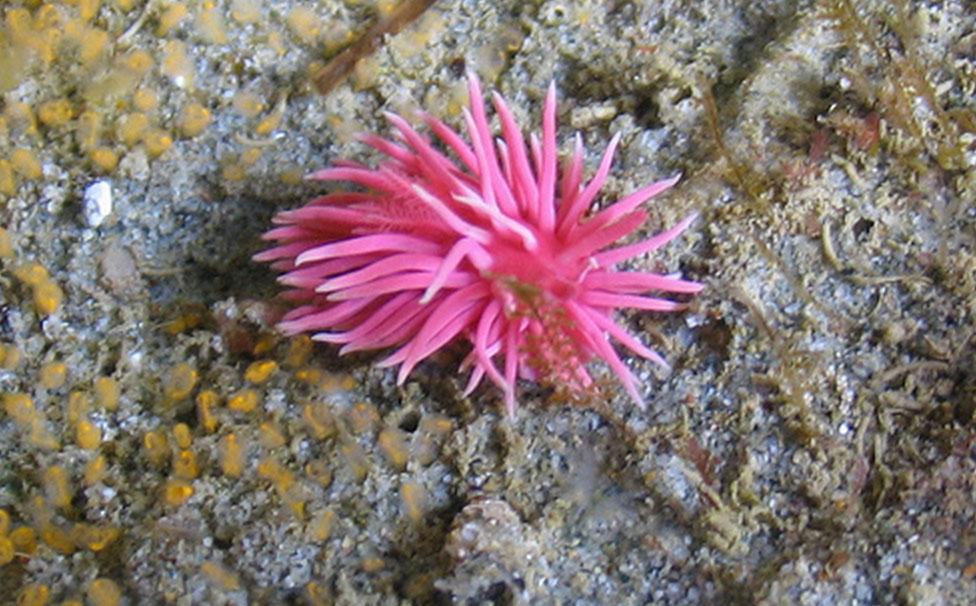 Do you live near the areas these creatures have been turning up?

Let us know what you’ve seen!