The European Space Agency’s Philae lander has sent what’s likely its last batch of data home to Earth. Having gone regretfully silent only days after it hit the surface of comet 67P/Churyumov-Gerasimenko back in November of 2014, the Rosetta mission’s Philae lander re-established connection in June of 2015. Now the team’s final connection was set for July 9th, and it’s entirely possible the ESA won’t end up being able to make contact again. We’ll have to wait until August, right as the comet makes its closest approach to our Sun.

It’s a matter of alignment. While the lander is on the surface of the comet and is – apparently – working fine, both the Philae lander and its transport, the Rosetta orbiter, must be aligned just right to communicate with the ESA here on our Earth.

Below you’ll see where Rosetta, the comet, and Philae are in our galaxy at approximately the time this article is published on SlashGear. You can continue to track this comet and the spacecraft near/on it with the ESA’s Where is Rosetta tool. 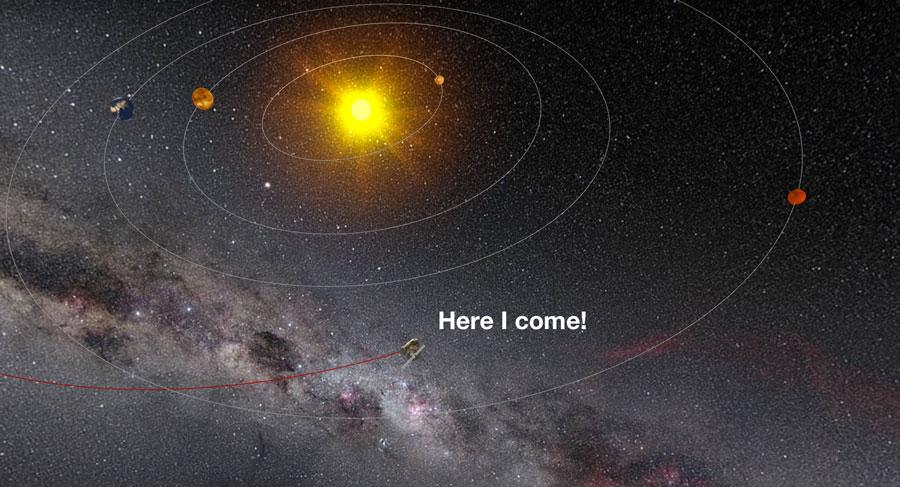 Within the next few weeks, the comet, Rosetta, and Philae will be making their closest approach to the sun. 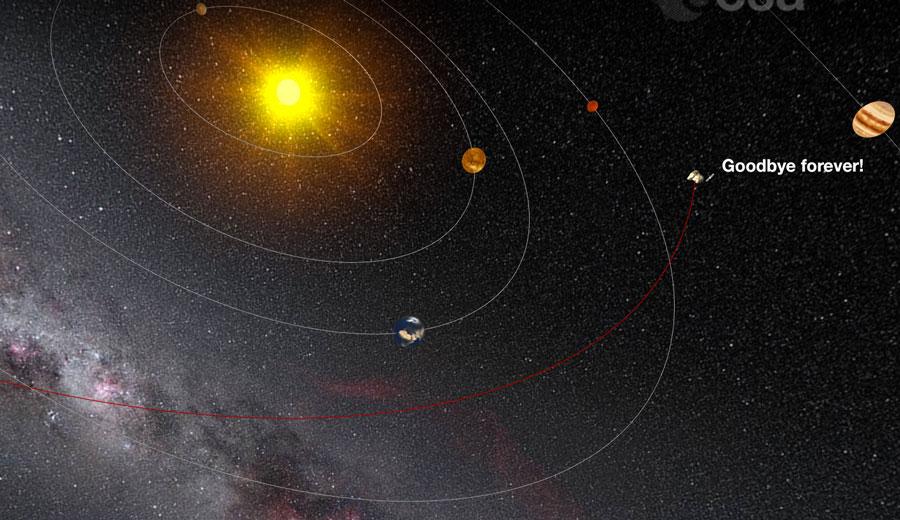 Findings from the most recent batch of data can be found in 8 new papers published by Science this week. These papers include data on the comet’s nonmagnetic nucleus as well as organic compounds found on the comet’s surface.

Above you’ll see one of the more interesting bits about a portion of a fracture cliff face imaged by a CIVA camera on Rosetta. Here according to the ESA, “the dominant constituents are very dark conglomerates, likely made of organics. The brighter spots could represent mineral grains, perhaps even pointing to ice-rich materials.”

“The left hand image shows one of the CONSERT antennas in the foreground,” continues the ESA report, “which seems to be in contact with the nucleus. The dimensions of the antenna, 5 mm in diameter and 693 mm long, help to provide a scale to the image.”

Learn more about Rosetta, Philae, and the comet in the timeline below, and cross your fingers for another batch of data before we lost contact forever!