As of the publishing of this article, Pebble Time will have beaten its goal nearly twice over in its first hour being online. This Kickstarter project mirrors the original Pebble release, this time coming with a device with a color display and three unique color options for the device’s border and band. There’s a black watch case with silicone band with black PVD stainless steel bezel, white with silver, and red with black – all with the same functionality and specifications, of course.

This particular Kickstarter works with worldwide shipments with only a few exceptions. Cuba, Myanmar/Burma, Iran, Sudan, Syria, and Russia are excluded. Developers can look forward to new Color APIs with 64 color support. They’ll have new support for PNG and APNG files, Timeline APIs for push of web information to Timeline, and new UI framework for new apps that take advantage of color.

The following features have been touted by Pebble for this new Pebble Time device: 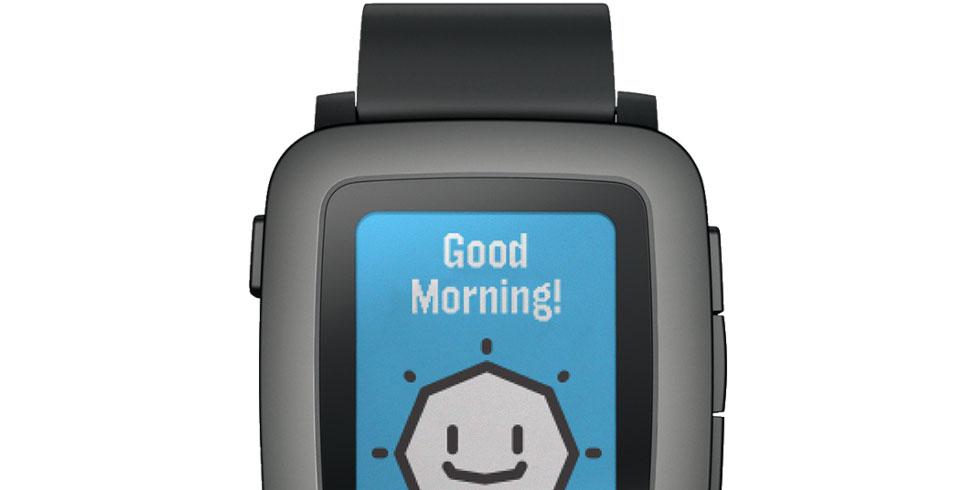 Have a peek at our first in-depth article on Pebble Time for more information about this device. It’s a wearable. It’s a smartwatch. It’s simple.

Below you’ll see a video presented by Pebble on this device’s innards.

Once the Kickstarter is finished, the full retail price of Pebble Time will be $199 USD. Stick around in SlashGear’s Pebble tag portal for more!