Pebble will launch its appstore on Monday, February 3rd, the smartwatch company has announced today. The download store, which we tried in beta with the new Pebble Steel, will go live at 10AM PT, and give Pebble’s growing developer community a centralized place to offer their apps and their custom watchfaces.

Third-party software for Pebble has flourished since the Kickstarter success released its SDK last year, though until now distribution has been less organized. Developers have offered direct downloads, but there has been no one specific way to browse and install apps from Pebble itself. 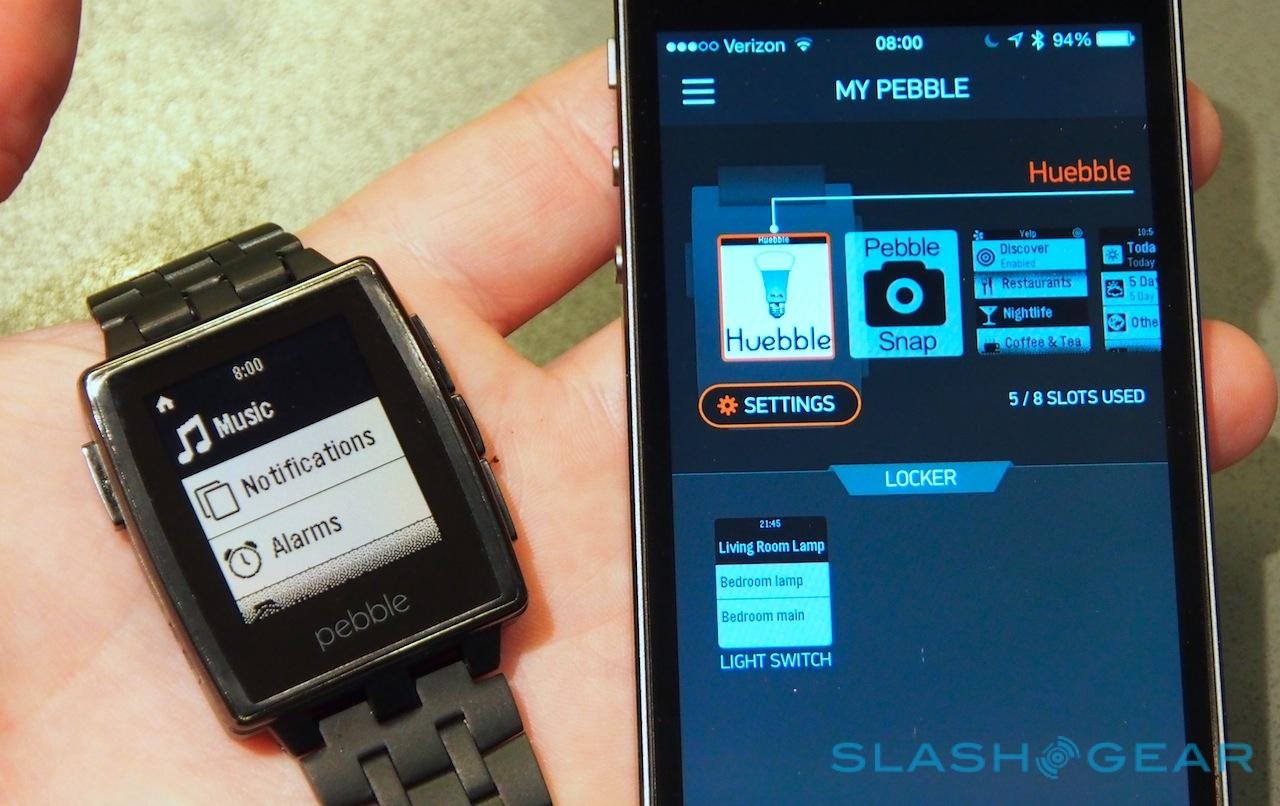 That all changes with the Pebble appstore. Like the Apple App Store, and Google’s Play, it organizes titles into categories and allows for ratings; it also lets users manage which apps are installed to their Pebble at any one time, since the smartwatch has an eight app limit.

Pebble says that limit is intentional, since it keeps the menu structure on the watch from getting too unwieldy. Instead, there’s a new locker system which allows apps to be quickly loaded and offloaded, with favorites kept for future use.

The Pebble appstore will be available for both Pebble Steel and original Pebble owners, though the company will be launching the iOS version first. The Android version will come “very, very soon” Pebble spokesperson Myriam Joire told us, however, and developers will have an APK available on Monday so that they can get up to speed.