Just today the folks behind the Panoramic Ball Camera known as Panono have reached their goal of a cool $900k in their crowd-funded venture through Indegogo. This means the team will be able to move forward with producing the product, starting with those people that contributed the prerequisite amount to purchase their own unit through the project.

We’ve been following this project for a quite a while, having been first on the scene back in October of 2011 when we declared the project a “must make” before it was even set to be a real-deal beyond-prototype project. Back then it was just ready enough to be shown to the public in its first form. Now the full production-level machine is being brought out to play.

This machine is able to be tossed up in the air where, at its topmost point, it takes a photo. Once this photo is taken, all 108-megapixels of it, it’s stitched together and made available for sharing. Users are able to view these massive globe photos from all angles, all 360-degrees of them, up, down, and in-between. 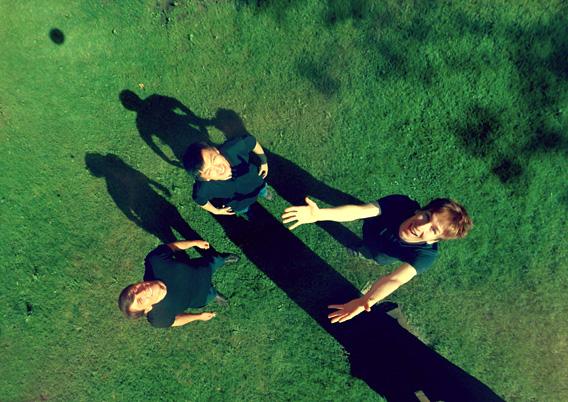 We’ll be having a chat with one of the founders of Panono, President and creator Jonas Pfeil, at CES 2014 as well. Stick around through SlashGear’s Panono search portal and find some up-close visions coming your way, sooner than soon!