First announced earlier this year, the first smart TV’s running Firefox OS are finally available for sale in Europe. In a partnership between Panasonic and Firefox, six models of the Panasonic Viera smart TV’s will now run the Linux-based OS. The availability of each model depends on the European country. Although they’re not available stateside yet, the Firefox OS Vieras are set to launch globally “in the coming months.”

These smart TV’s are really pushing to incorporate all of the latest technology into one television set. The Viera TX-50CX700B is a 50-inch set in 4k Ultra HD, and even has 3D viewing capabilities. It’s for sale through the British electronics dealer, Curry’s for £999.00 ($1570 USD).

This is Firefox OS’s first foray into smart TV’s; earlier incarnations of the OS were used as an alternative OS for tablets and smartphones. Firefox has had a difficult time penetrating the smartphone market against the ever-present Android OS. While Google tends to dominate the market for “non-Apple” mobile devices, smart TV systems are practically uncharted territory, with no clear leading OS. 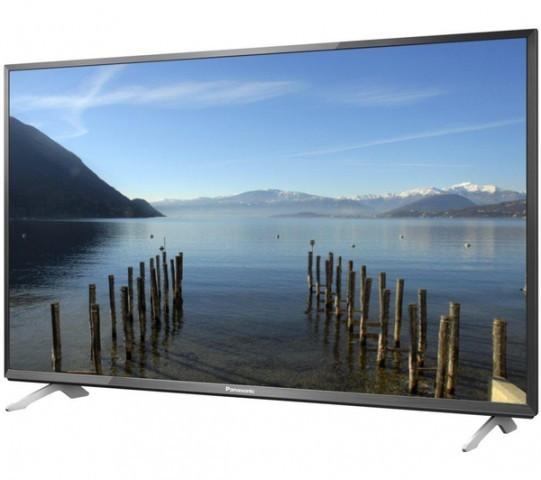 Mozilla claims that Firefox OS will make its smart TV’s more “open” because of its web app support, which should encourage developers to port their existing services to Firefox OS. Even though Firefox is the new kid on the block, heavy hitters like Netflix and YouTube have already jumped in, creating apps for the smart TV’s OS.