These cameras have been being teased for a while. All the way back in September of 2018 we first started seeing official images and details on both cameras, along with a tease of the full-frame revolution on the horizon. True to the tease, the cameras today are Panasonic’s first full-frame Digital Single Lens Mirrorless cameras, both coming with with 35mm full-frame CMOS sensors. 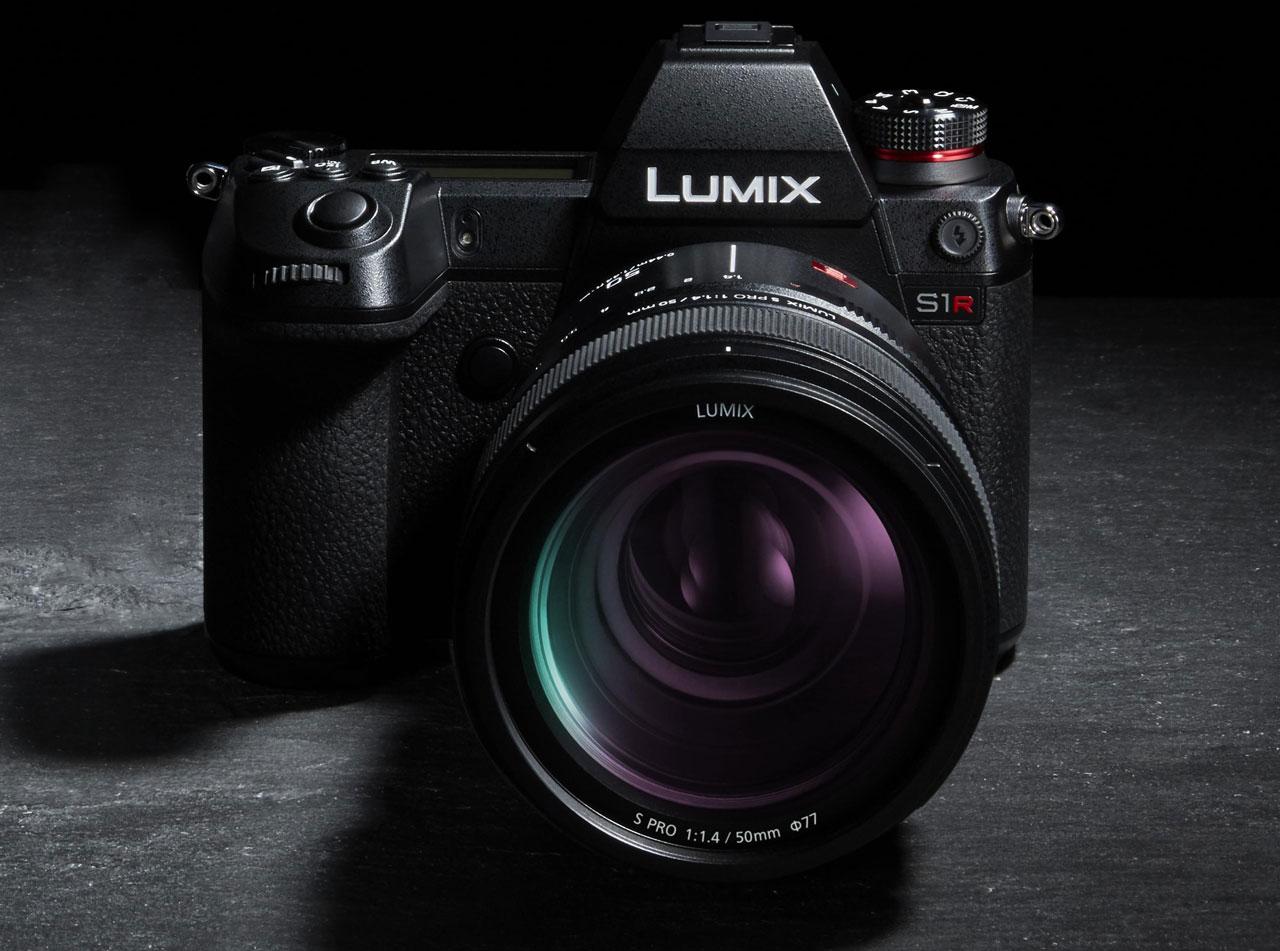 The Lumix S1R has what Panasonic asserts is “the industry’s highest level of resolution in the full-frame mirrorless cameras” with its 47.3-megapixel full-frame CMOS sensor (36mm x 24mm). This camera has its own “High Resolution mode” enabling 187-megapixel ultra-high precision photo capture. This more powerful of the two cameras will cost a cool $3,700 USD. 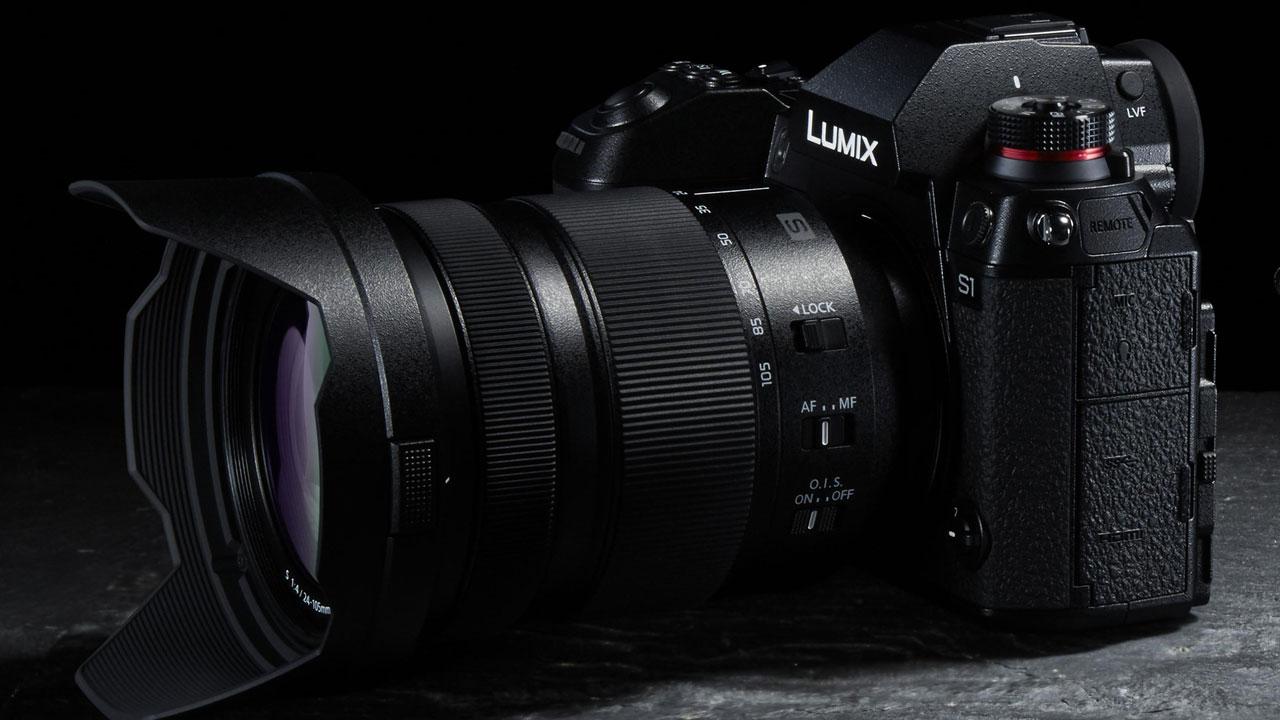 Both cameras are hefty. They’re a significant amount of heavy, despite their relatively compact size. At over 2.2 pounds apiece, these cameras aren’t the sort that you’ll wan to drop on your foot. Both cameras also have Panasonic’s new “real view finder” in play – that’s a new 5.7-million dot OLED EVF. Both also have a 3.2-inch tri-axial rear touchscreen for viewing and control.

Both cameras are certified by Panasonic to function in a wide range of conditions, including weather with temperature down to 14 degrees Fahrenheit. Both cameras have in-body image stabilization rated up to six stops. Both have a new Venus Engine image processor and gyro sensors improved beyond any Panasonic camera released in the past. 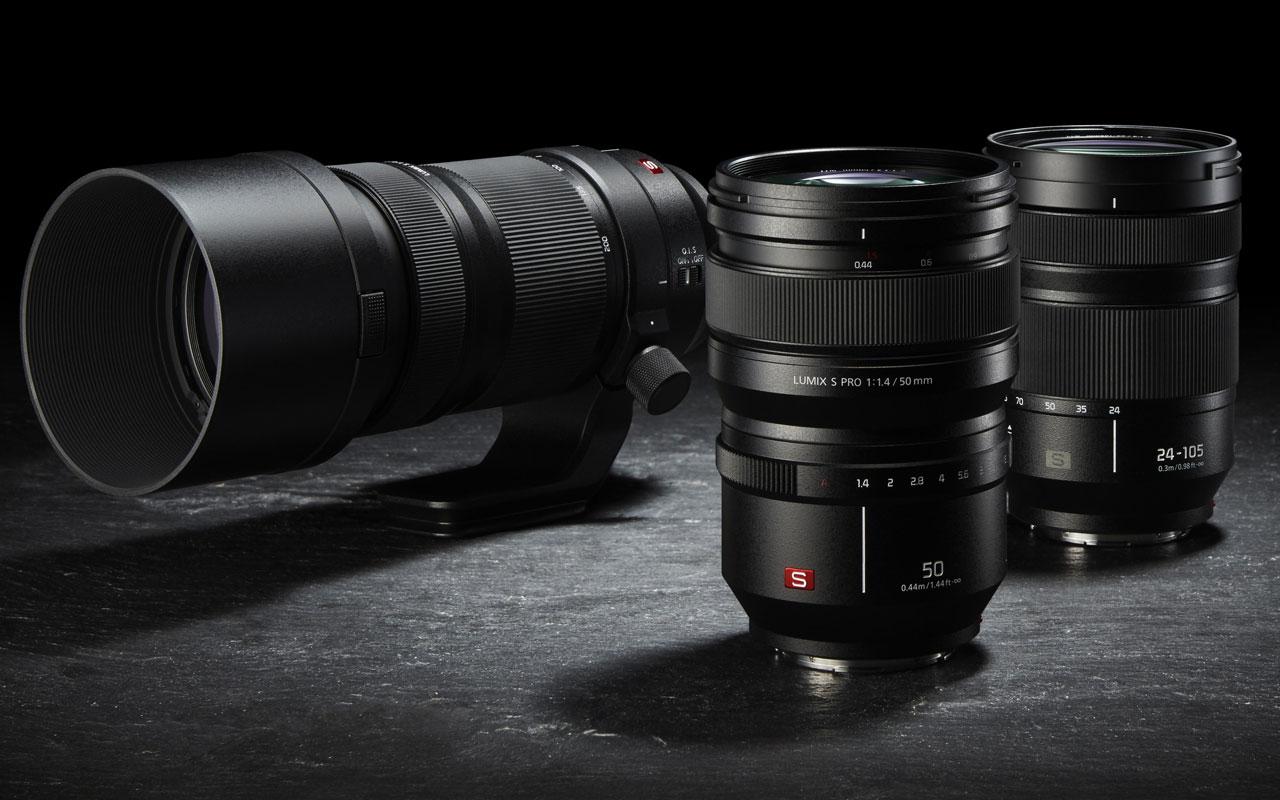 We’re looking at a March release window for the whole lot. Stick around as we get up close and personal with these devices as soon as possible.

Above and below you’ll see artist videos demonstrating how the new S-Series functions and performs in the field. Above is Daniel Berehulak, who works in some of the most extreme locations to capture top-level powerful photos aplenty. Below is a demo video from Annie Griffiths, showing her exploring Patagonia with the new S-Series cameras in full effect.