It’s clearly rangefinder season, and Panasonic is joining the party with the new LUMIX LX100 II, a 21.77-megapixel compact camera. Ushering in the seventh-generation of LX cameras, the LX100 II fronts a Leica DC Vario-Summilux f1.7-2.8 lens, with a nine-blade aperture diaphragm for what Panasonic says will be creamy smooth, circular bokeh.

There’s a 24-75mm (35mm equivalent) zoom, and support for 4:3, 3:2, or 16:9 aspect ratio shots, preference and subject depending. Panasonic has put an aperture ring directly on the lens, too, and there’s a macro mode which supports close-ups from as little as 1.18 inches away. 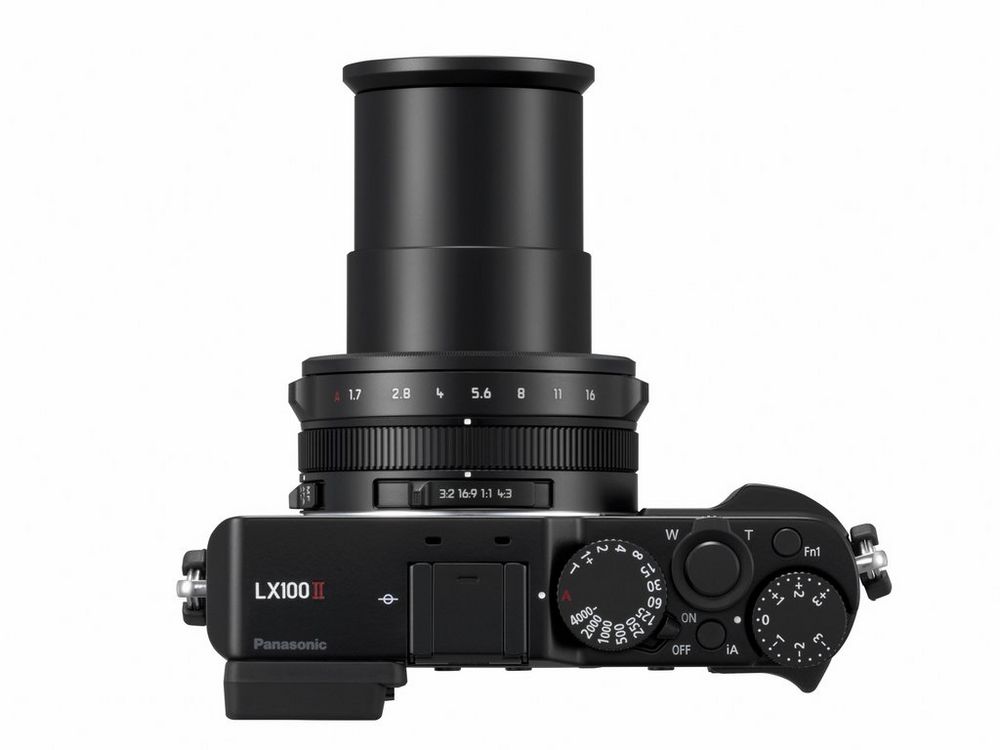 In 4:3 aspect, you get an effective 17-megapixel shot. Panasonic has thrown in its Venus Engine image processor, which can also handle 4K video capture at 30p or 24p in MP4 format. Alternatively, you can combine 30fps 8-megapixel images in burst mode, as what Panasonic is calling a 4K PHOTO. That includes Auto Marking, Sequence Composition, Post Focus, Focus Stacking, and Light Composition.

Autofocus lock can take place in as little as 0.1 seconds, while high-speed burst shooting at up to 11fps still supports the LX100 II’s full resolution. Maximum ISO is 25600 Extended. The white balance uses 1,728 zone metering, while there’s a maximum 1/4,000 mechanical shutter speed and 1/16,000 electronic shutter speed. 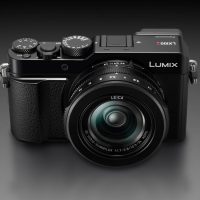 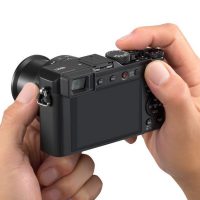 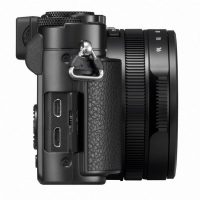 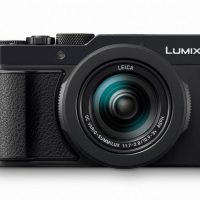 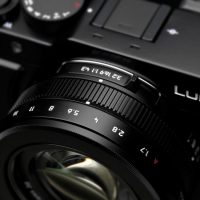 On the back, there’s a 2760k-dot resolution live viewfinder with approximately 100-percent color reproduction, 0.7x magnification, and 100-percent field of view. The 3.0-inch touchscreen alongside it comes in at 1240k-dot; the LX100 II automatically switches between them depending on which you’re looking at, and the Eye Sensor AF starts auto-focusing as soon as you look into the EVF. You still get a dedicated control ring, shutter speed dial, and exposure compensation dial, too. 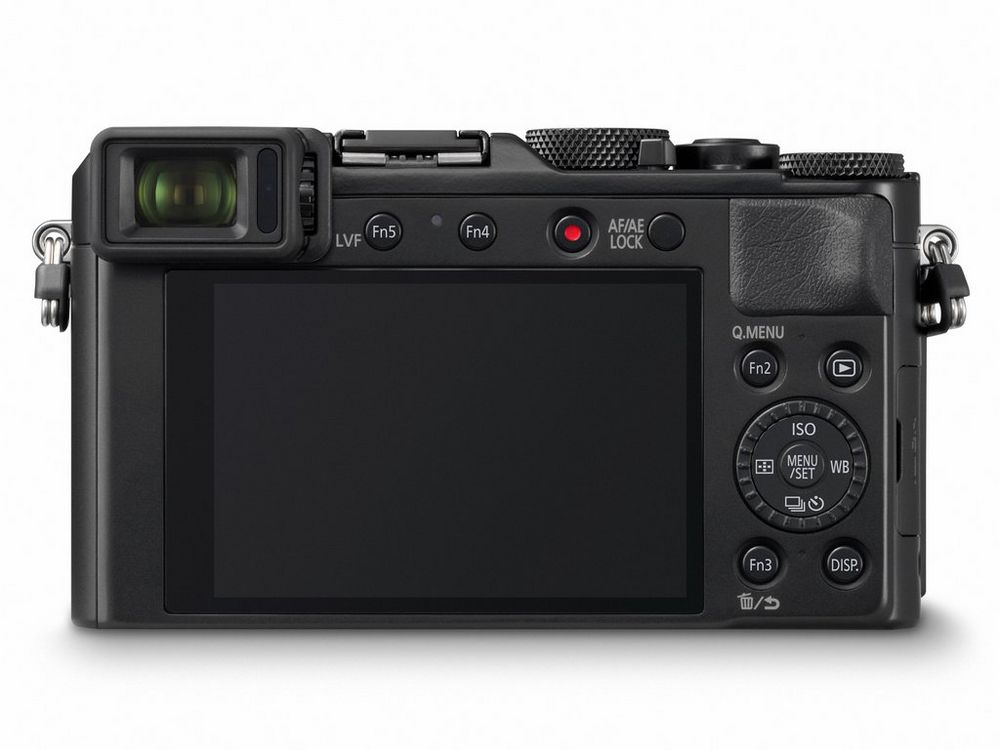 It may be compact, but Panasonic has some big boasts with the LX100 II. A Starlight AF mode, for instance, allows for handheld star photography, with autofocus, the company claims. Post Focus, meanwhile, allows you to select the in-focus area of a shot after shooting, by combining multiple frames taken in rapid succession. That could be a game-changer in macro shots, or when panning to capture a moving subject.

On the hardware side, you get both WiFi b/g/n (2.4GHz) and Bluetooth 4.2. With Panasonic’s Image App for iOS and Android you can transfer shots to your phone, or remotely control the camera. Recharging is via either AC or USB.

The Panasonic LX100 II is up for preorder now, priced at $999.99. It’s expected to ship in September or October this year. 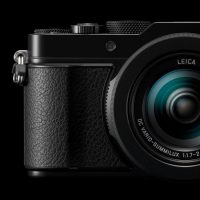 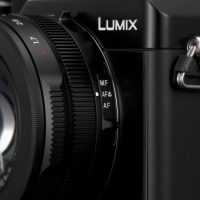 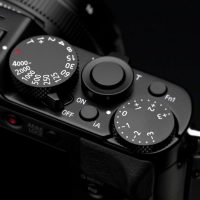 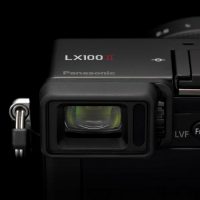 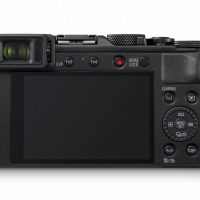