Panasonic is upgrading its Micro Four Thirds camera line, with a new Lumix GH5 II revealed today and the first details of the upcoming flagship Lumix GH6 still in development. The new GH5 Mk 2 succeeds the original GH5, with broader video support and the promise of much improved live-streaming capabilities courtesy of a new engine. 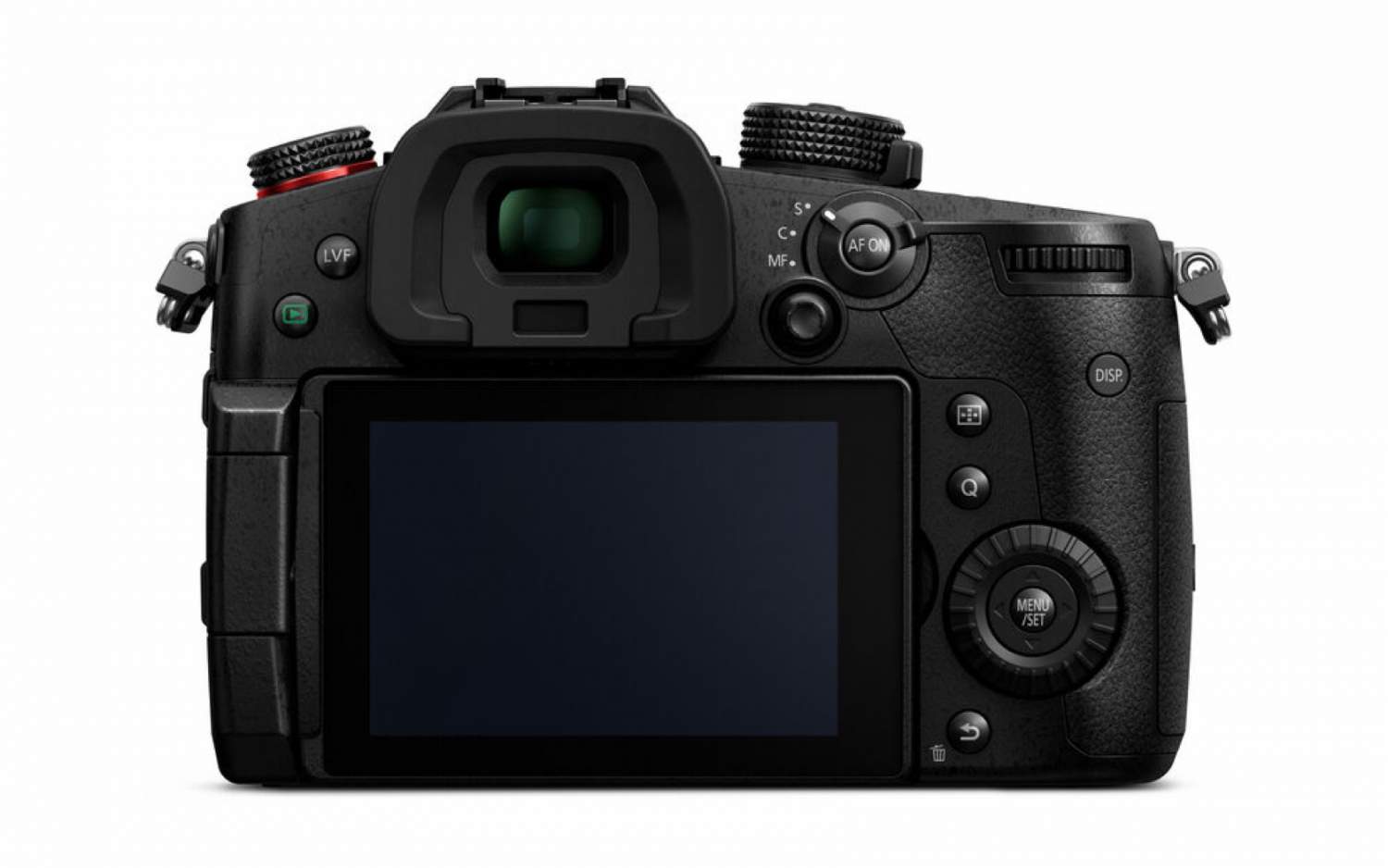 Panasonic is promising pre-installed V-Log L, too, for easier color tone matching with footage recorded in V-Log of the S1H/S1 and V-Log L of the GH5/GH5S. In 4K 60p mode, the GH5 II has a 1.0x crop factor, using the whole sensor area and thus capturing the original viewing angle of the lens. 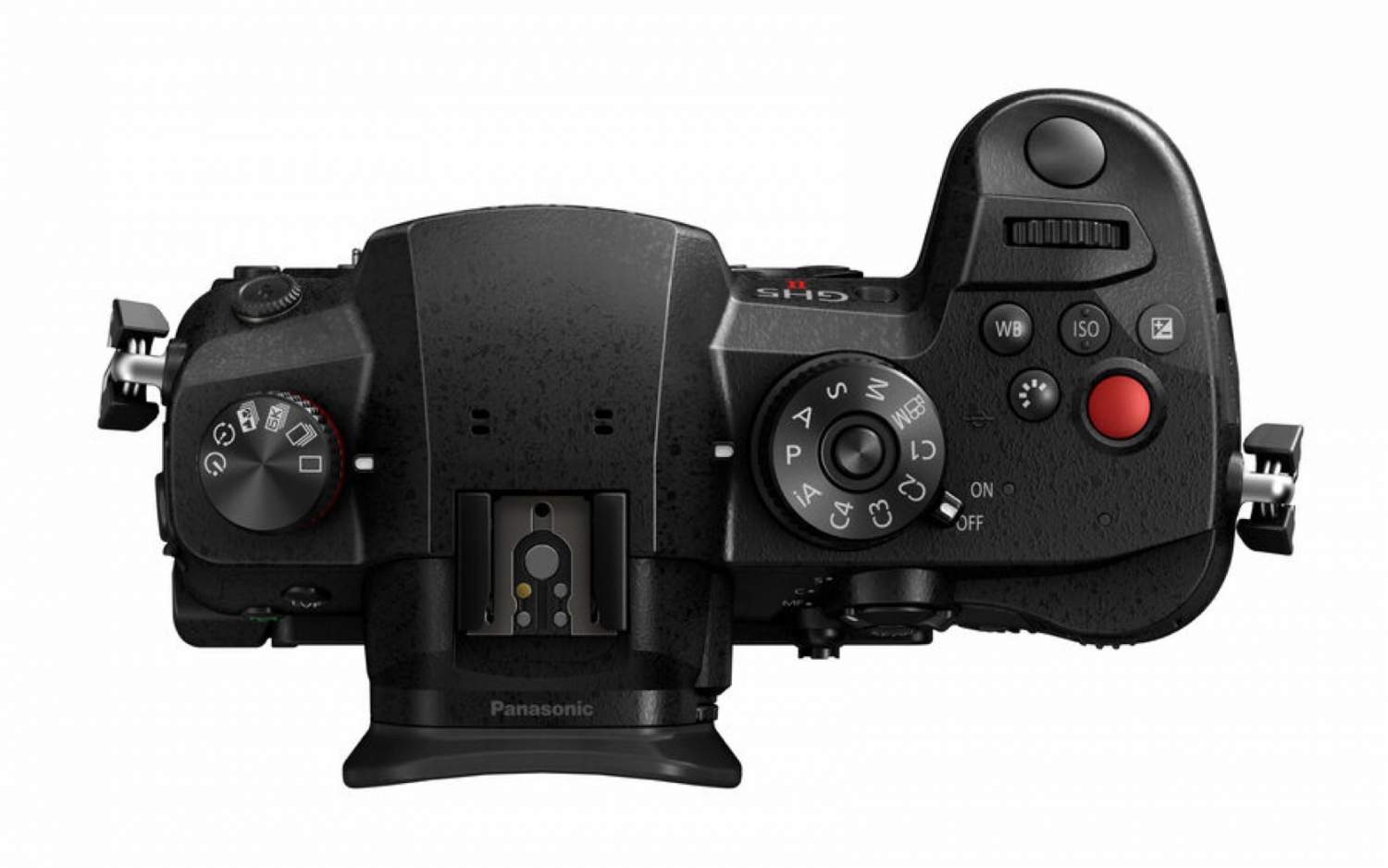 The sensor has an anti-reflective coating, to cut ghosting and flaring, and there’s new deep learning autofocus for spotting humans and animals. Real-time detection of eye, face, and body is joined by separate head detection; eyes and faces are detected twice as fast than on the GH5, and Panasonic says they’ll be detectable even if they’re only half the size of what the first-gen camera could spot. Overall, it means continuous tracking even if subjects move quickly, turn their back on the camera, move away, or tilt their head.

In-body stabilization delivers up to a 6.5 stop slower shutter speed, borrowing algorithms from the S1H, and working in photos and video. 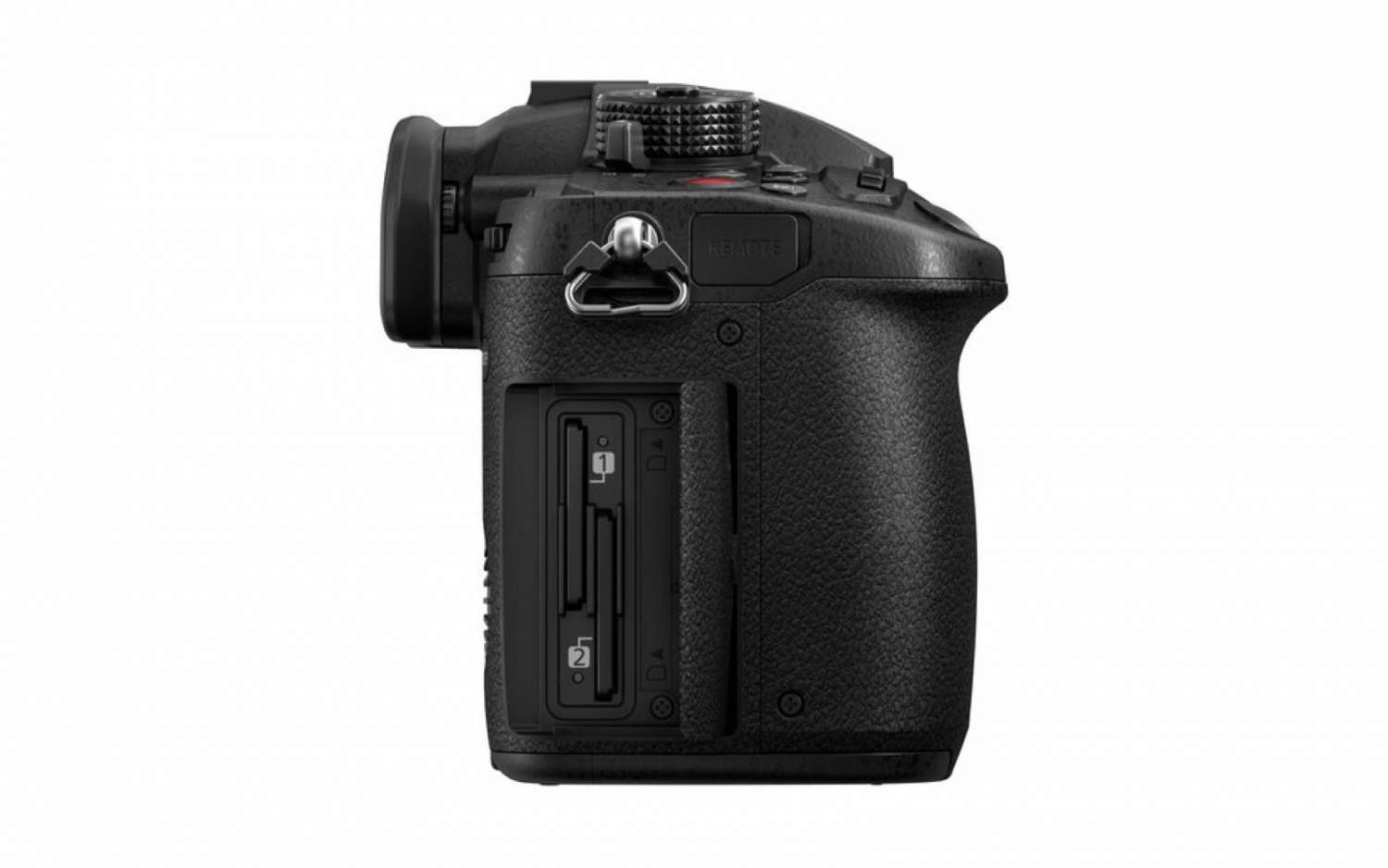 On the back, there’s a 3.0-ing 3:2 aspect 1,840k dot touchscreen, with higher luminosity and better color reproduction than the panel on the GH5. There’s support for both wired and wireless live-streaming, directly to a smartphone, at up to Full HD/60p 16 Mbps via H.264 RTMP/RTMPS. Wired live-streaming will use the existing Lumix Webcam Software, while a future firmware update planned for release by the end of the year will add RTP/RTSP wired IP streaming support to the camera, too. 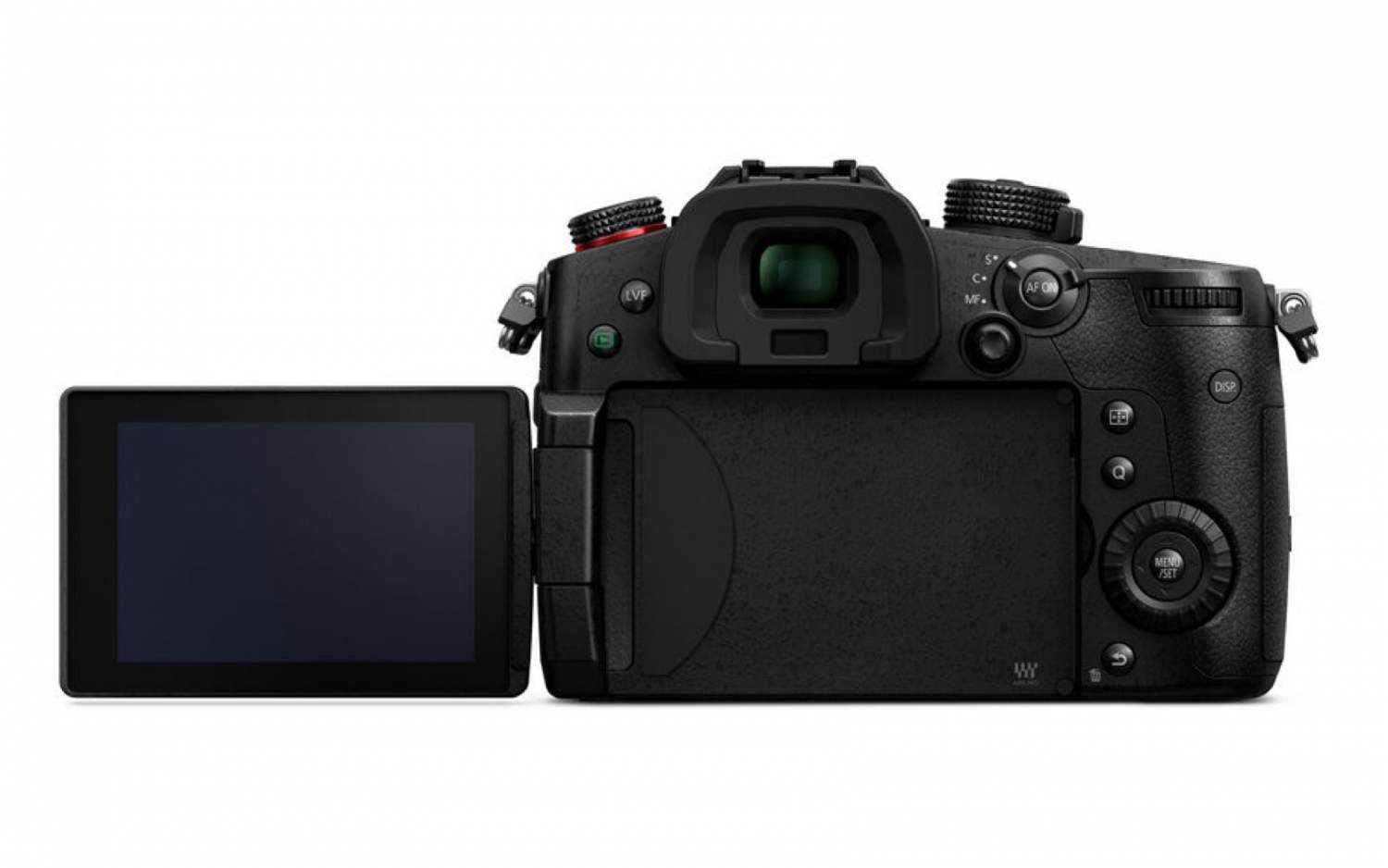 There are two SD memory card slots – compatible with UHS-II cards – for either relay recording, backup recording, or allocation recording. As with the original GH5 there’s an XLR microphone adapter (DMW-XLR1) and shutter remote control (DMW-RS2), and the same DMW-BGGH5 battery grip will carry over, too. 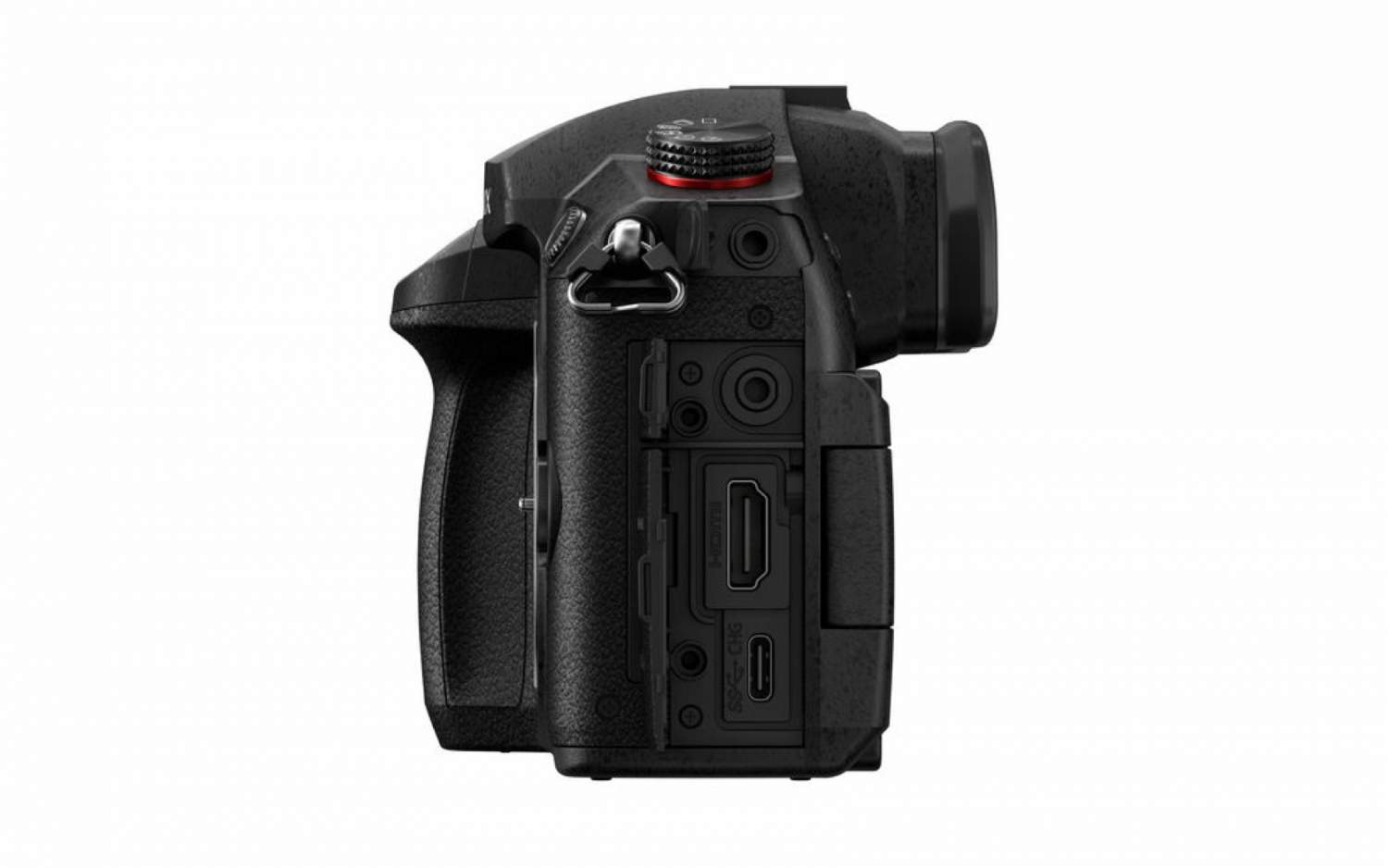 The GH5 II has a magnesium alloy front and rear frame, with splash and dust resistance, and is freeze resistant to 14 degrees Fahrenheit (-10 C). The 2,200 mAh battery can be recharged via AC or USB, with USB PD support.

The new sensor will allow the GH6 to record 10-bit 5.7K 60p video, too. Indeed, video is a big focus this time around, with Panasonic looking to everything from films and music videos, to documentaries, and even just shorter social media clips as its natural stomping grounds. If all goes to plan, the Lumix GH6 will start at approximately $2,500.